The open-world RPG action game Genshin impact has recently been released and players are still exploring all the offerings the game has to offer. It is free-to-play for multiple platforms like PS, PC, and mobile. However, some players while returning back to the starting point found a secret island in the map of Genshin Impact. The island holds a challenging fight and treasure chests which can help players get by the game easily. However, players need to know that the quest awaiting them in the secret island requires players to be on level 40 before getting not he quest. If below level 40, players will easily get knocked out of the quest.

How to find secret island in Genshin Impact?

The secret island in the game is actually not that difficult to locate. Players first spawn at the beach near Starfell Lake when the game begins. They need to head back to the same position and look at the East direction. The island will be visible from there, but getting to the island will be a different challenge for players in the game as it is not easy.

Players of the game will surely know that it has characters belonging to different elements. There are characters ranging from earth, wind, water, fire, lightning, and ice element in the game. However, to get to the secret island in the game, they will require the character of the ‘Cryo’ element i.e ice element to make an ice bridge till the island and reach the destination. Having multiple Cryo element characters can be used in order to get to the island quickly, but having a single Cryo character will lead to players taking extra time to reach the secret island. 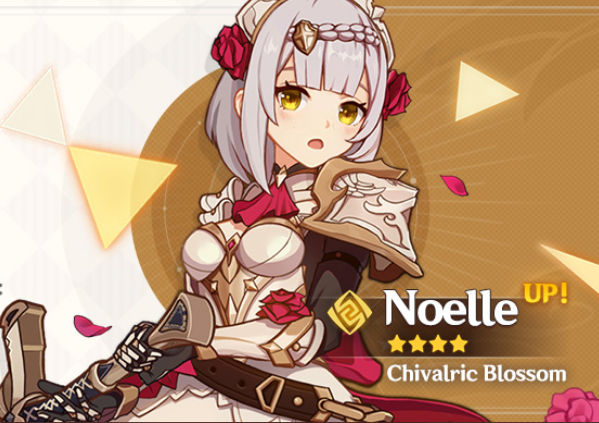 Once inside the secret island, players can get their hands on a number of treasure items. Firstly, players will be rewarded with the ‘”Seeds of Stories, Brought By the Wind’ achievement for finding the secret island. Besides this, they will get Crabs for cooking and making Crab Roe. One exquisite chest, one common chest, one luxurious chest, and one Anemoculus. Players will have to gear up to fight with Ruin Guard who will be on the South Beach camping area.