Coronavirus has brought the theater and concert business to its knees. Until there’s a vaccine in place, it’s unclear when people will feel safe returning to Broadway and other live events. That means that many venues and performers face the prospect of months without any income. Stellar, a new live-streaming […]

Coronavirus has brought the theater and concert business to its knees. Until there’s a vaccine in place, it’s unclear when people will feel safe returning to Broadway and other live events. That means that many venues and performers face the prospect of months without any income.

Stellar, a new live-streaming service, could provide a lifeline. Now in its beta phase, the system allows producers and artists to sell real tickets to online events, stream to a global audience, and manage payments. Jim McCarthy (pictured above), Stellar’s co-founder, thinks that live-streaming won’t just help theaters weather the current crisis. It could be a boon to their bottom lines even after COVID-19 is no longer a crisis. He sees it as analogous to what the Metropolitan Opera has done by showing filmed versions of its productions in movie theaters, a move that added to its revenues.

“We’re in a crisis,” McCarthy said. “But I hope this encourages people to rethink their business models and to break down walls. Not only could this be enormously profitable. It could also let people who would not normally have access to a show get to see theater. That could build up our fanbase. We need to seize this moment.”

McCarthy previously founded the ticketing service Goldstar. Stellar partners can promote events to Goldstar users at no additional cost. Stellar said it will also provide coaches to walk producers through the process of streaming an event.

McCarthy said he was inspired to launch Stellar after watching performers embrace streaming as a way to stay connected to fans during lockdown.

“Some of those first quarantine shows were a little informal, but the material started to dramatically improve as people got more accustomed to the format,” he said. “It became a lot more professional.”

Since it first went online in July, Stellar has attracted 30 shows. Upcoming live events includes the global finale performance of the Geffen Playhouse’s “The Present,” starring Helder Guimarães, on Oct. 17; Jennifer Holiday’s 60th birthday celebration concert on Oct. 19; the “Playbill Virtual Theatre Festival Live” from Oct. 23-25; weekly comedy hours streamed from DC Comedy Loft; and a special holiday broadcast of the Moscow Ballet’s Great Russian Nutcracker. Some 600 organizations are currently evaluating the technology to determine if it meets their needs. Stellar gets a percentage of the tickets sold. The company is planning a more formal unveiling in October.

Itching to get away? Here are the best destinations in every state to keep your social distance

Tue Sep 22 , 2020
As people start to tentatively consider traveling again, many of us are looking for regional destinations we can reach without getting on a plane, with plenty of space to spread out and enjoy ourselves safely once we arrive. Looking for a social-distancing-friendly spot to visit near you? From secret beaches to drive-through […] 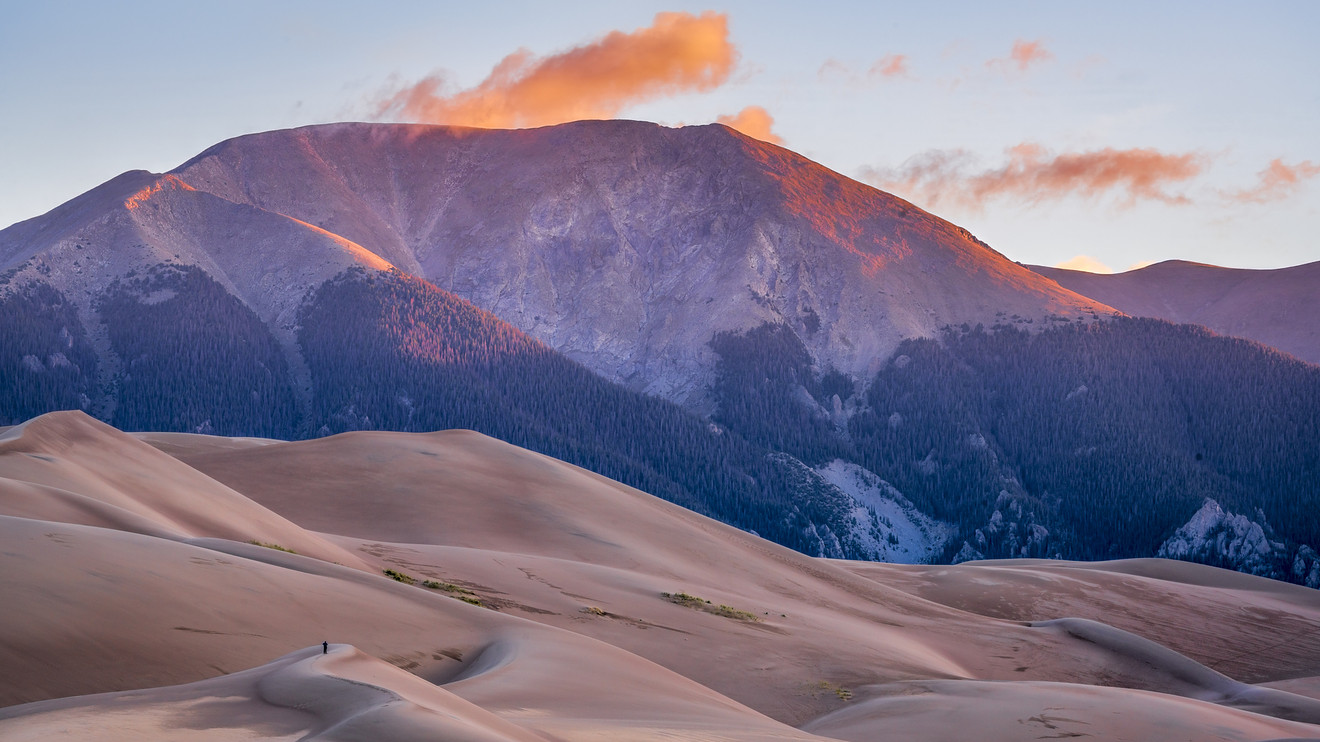