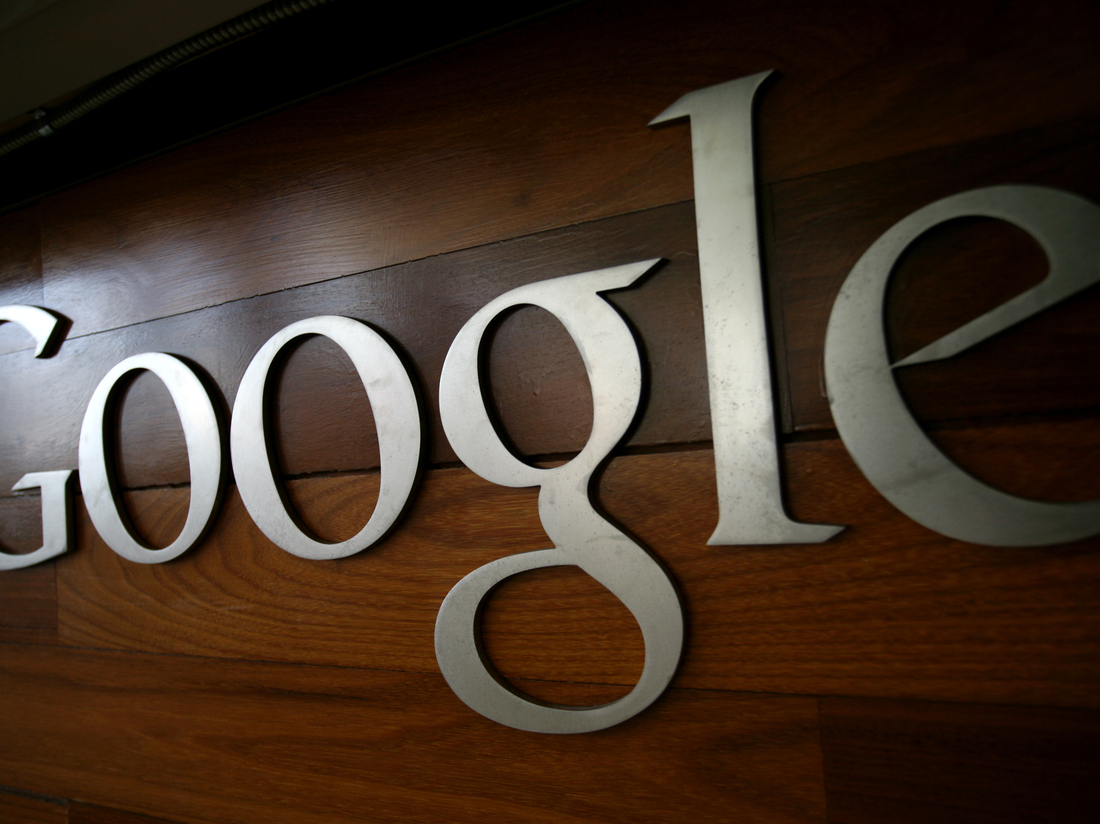 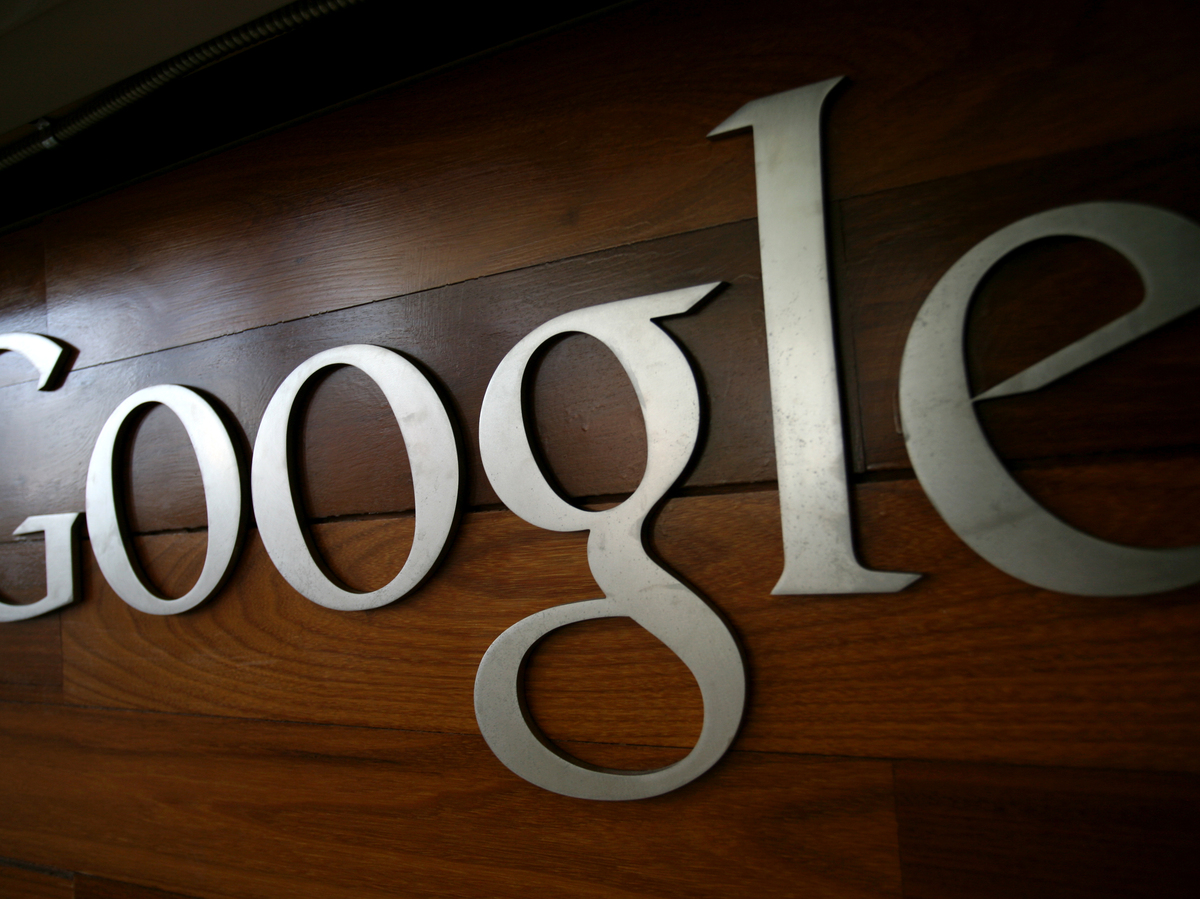 “On August 10, 2012, Wiley entered into a definitive agreement to sell all of its travel assets, including all of its interests in the Frommer’s brand, to Google,” Wiley said in a statement on its website. “Proceeds from this sale, and others that may arise from the sale of other consumer assets, will be redeployed to support growth opportunities in Professional/Trade; Scientific, Technical, Medical, and Scholarly; and Global Education businesses.”

Financial terms were not disclosed, but The New York Times, in its Media Decoder blog said Google will pay about $23 million for Frommer’s.

In March, Hoboken, N.J.-based Wiley announced it planned to sell several of its consumer print and digital publishing assets, including Frommer’s, Webster’s New World, and CliffsNotes.

Frommer’s, which began in 1957 with Arthur Frommer’s Europe on $5 a Day, publishes more than 300 guidebooks. It also runs the popular Frommers.com website. Wiley bought Frommer’s in 2001.

Here’s more about the deal from The Associated Press:

“Google Inc., which bought the Zagat restaurant review service in September, plans to use Frommer’s guides to hotels and destinations around the world to complement the Zagat listings.”

“Frommer’s data about local businesses around the world also could boost the Google+ business listings and Google Maps,” the Journal reported.

Here’s more from the Journal:

“Google said Monday it hasn’t yet decided whether the Frommer’s guidebooks will continue to be published in print or whether they will eventually migrate entirely to online. It is also possible that the Frommer’s brand could be melded into the Zagat brand, which Google acquired last year.”