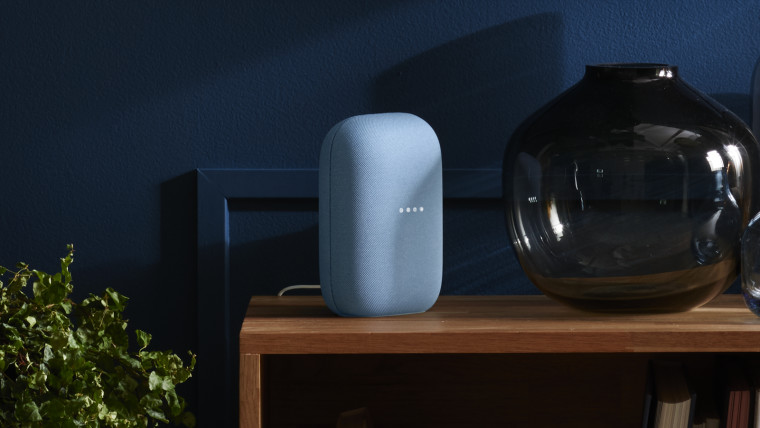 A teardown of the Google Home 2.28 app by 9to5Google points to the company calling its upcoming smart speaker the “Nest Audio.” Google initially branded its smart speakers under the Google Home moniker before switching to the Nest branding and unveiling the Nest Mini at its Made by Google hardware event last year.

Google is scheduled to hold an event on September 30 where apart from its new Pixel smartphones, it is also expected to announce the new Nest speaker. The company had already given an official look at its upcoming smart speaker back in July, though it did not reveal any of its key specs or features. A small teaser video shared by Google also hinted at the Nest speaker being portable enough to move around in one’s house but it is unclear if it will come with any built-in battery or not. As per leaks, the Nest Audio speaker is expected to cost around $120 which would make it an ideal replacement for the now-discontinued Google Home speaker that was released in 2016.

With this branding change, it is clear that Google is moving all its smart home products under the Nest branding.

The Google Home app teardown also points to Google bringing Nest’s Home and Away features to Assistant as “presence detection.” Basically, this will allow users to set up a “Home Routine” and “Away Routine” that will automatically adjust the temperature and lights of their home/office when they leave or arrive. With presence detection, your Android device will automatically communicate with the Nest thermostat to detect when you are at home or going out. Users will also have the option to manually trigger the Home/Away routine using the Google Home app.