With much of the tourism industry devastated by COVID-19, Tourism Australia has recruited high-profile Australians Hamish Blake and Zoe Foster-Blake as part of its latest push to encourage domestic holidays. The second stage of the Holiday Here This Year campaign follows a warning from Tourism Minister Simon Birmingham that Australia’s […]

With much of the tourism industry devastated by COVID-19, Tourism Australia has recruited high-profile Australians Hamish Blake and Zoe Foster-Blake as part of its latest push to encourage domestic holidays.

The second stage of the Holiday Here This Year campaign follows a warning from Tourism Minister Simon Birmingham that Australia’s international border could remain closed to high-risk countries until a coronavirus vaccine is found.

“Australians sadly don’t have the option of holidaying overseas at present and it’s likely to be that case for a little while,” he said.

“So I do hope that people will think positively about the experiences they can have across Australia and that maybe a silver lining out of this is that by the time we reopen to the rest of the world, Australian travellers might be better informed, more passionate advocates for our own tourism product.”

Blake is best known as a comedian and radio host while Foster-Blake is an author and former beauty editor who runs a line of skincare products.

The campaign, running across print, social media, radio and outdoor advertising, will cost $7 million, although Senator Birmingham will not reveal how much the couple is being paid, citing commercial in confidence.

Blake also lent his voice to a video released by Tourism Australia late last week, showcasing a number of Australian destinations under the Holiday Here This Year banner.

Australia has taken the first step towards reopening to some international visitors, with New Zealanders able to visit New South Wales and the Northern Territory without having to quarantine from this Friday.

Senator Birmingham said he was still hopeful two-way travel between New Zealand and most of Australia would be possible by the end of the year.

But while Prime Minister Scott Morrison has suggested travel corridors could also be opened up with Japan, Singapore and South Korea, Senator Birmingham said Australians should not expect to be able to visit many other parts of the world any time soon.

“I think as long as there is not a vaccine or some other significant breakthrough, then keeping international border restrictions will remain a key part of Australia’s success in suppressing COVID,” he said.

“Unfortunately the price we have to pay to keep that economic openness, that recovery in our economy and to keep saving lives is to maintain some of these restrictions to parts of the world where COVID is clearly not suppressed, not under control, or at least retain those restrictions until we have a vaccine or other better management arrangements in place.”

Qantas chief executive officer Alan Joyce has previously said he was not expecting to start international flights again until mid-next year and the airline’s United States routes may not resume until a coronavirus vaccine is available.

Senator Birmingham renewed calls for states to reopen their borders, saying those that remained closed would not feature in the domestic marketing campaign.

“It’s disappointing that some continue to hold out and this campaign obviously will target its spending and promotions to encourage interstate travel where it is both safe and possible to do so, acknowledging that’s not the case in every part of the country,” he said.

“So in the case of WA or Victoria at present, they are in a different category to the rest of the country for quite different reasons.”

Restrictions remain in place along Victoria’s border while Western Australia’s budget has revealed the state is likely to remain closed until the June quarter of 2021.

Tasmania is planning to open to most other states from the end of October and Queensland is due to open its border with New South Wales next month.

Tue Oct 13 , 2020
The McKinney Economic Development Corporation continues to put its Innovation Fund to use, with MyTelemedicine becoming the latest company to announce it will expand its presence in the city after receiving a grant through the program. The Innovation Fund, launched this year, seeks to help emerging and startup companies in […] 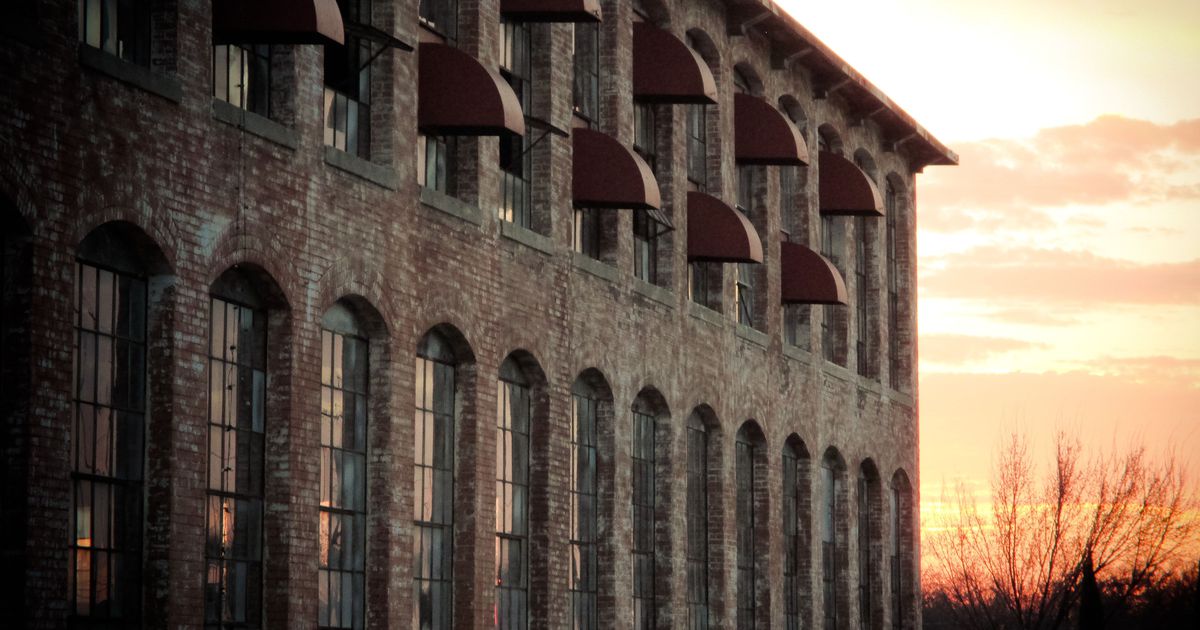