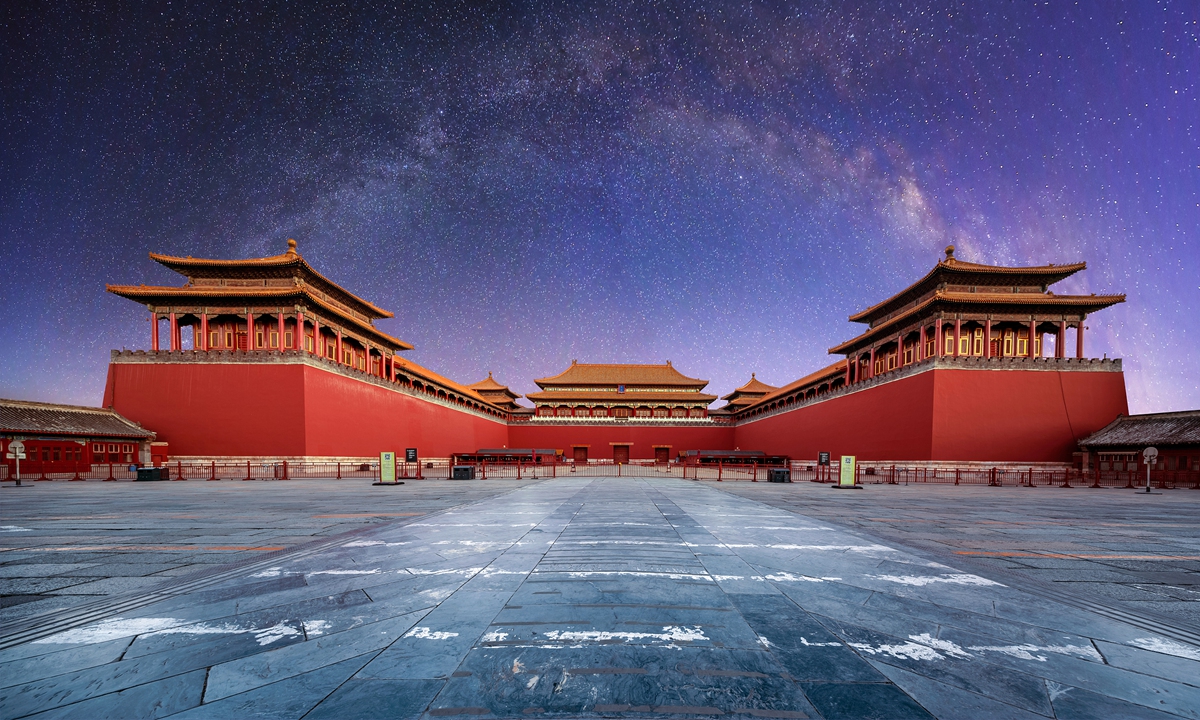 Beijing’s Palace Museum announced on Saturday in an article published in its journal that the currently under construction Hong Kong Palace Museum in the West Kowloon Cultural district of the Hong Kong Special Administrative Region is expected to open in late June 2022.

Palace Museum Director Wang Xudong published the article, which roughly translates to “Mission and Responsibilities – Review of the 95-year-old Palace Museum and its Prospects,” noting that the Palace Museum has cooperated with organizations in the Hong Kong and Macao special administrative regions and the island of Taiwan on many occasions over the past decades.

For example, in 2012, the Palace Museum signed an exchange and cooperation agreement with the Leisure and Cultural Services Department in Hong Kong. In May 2018, the groundbreaking ceremony for construction of the Hong Kong Palace Museum was held in the city’s West Kowloon Cultural District.

Covering 30,500 square meters, the museum will have 7,600 square meters of gallery space dedicated to gold, bronze and jade items, paintings and ceramic objects, as well as displays on life in the imperial court. Other museum facilities will include a 400-seat lecture theater, activity rooms, a restaurant and shop, according to a report from the Xinhua News Agency.

In addition to the announcement of the expected opening date, the article also pointed out that the Palace Museum in Beijing has undergone five large-scale audits of its collection over the years, and that 60 percent of the cultural relics at the museum were moved to the basement for preservation purposes during the fourth audit that was carried out from 1991 to 2001.

The latest audit began in 2014, when the museum launched a three-year census and clean-up of its collection, bringing the total count of cultural relics in the Palace Museum collection to 186 million.