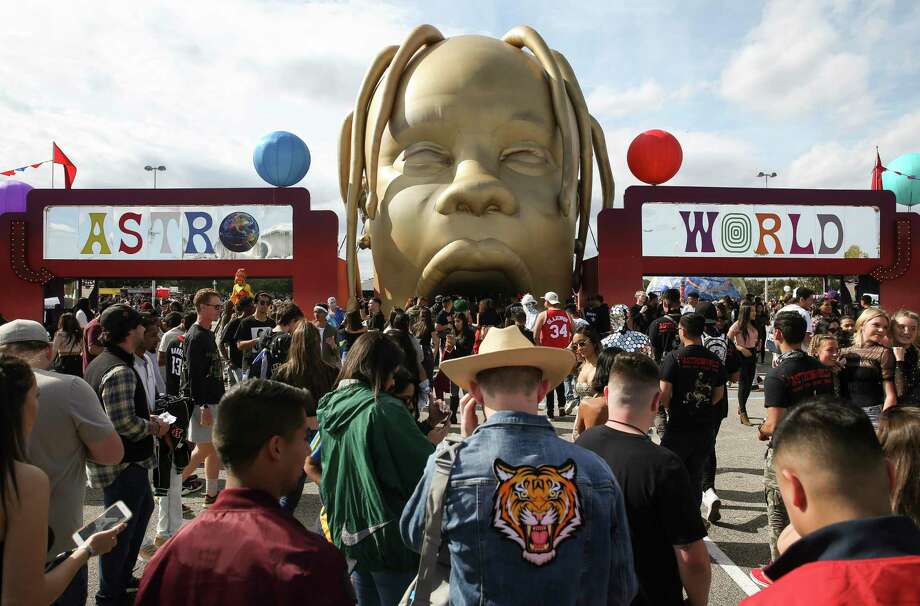 In an interview for GQ Magazine this week, Houston-bred rapper Travis Scott revealed he has dreams of bringing back AstroWorld, the theme park that defined his youth and now serves as inspiration behind his 2018 award winning album and annual music festival.

In an interview for GQ Magazine this week, Houston-bred rapper…

In an interview for GQ Magazine this week, Houston-bred rapper Travis Scott revealed he has dreams of bringing back the former theme park, which closed in 2005 and serves as inspiration behind both his local music festival and 2018 award winning album.

Scott said he’s been in talks with Mayor Sylvester Turner about how he can be more hands-on in the community, and he wants to do things that will stand strong long after the COVID-19 pandemic.

LIFE BEFORE COVID: Travis Scott brings Astroworld back to Houston for a second year

Now you’re probably wondering, what the heck is AstroWorld? I know you’re not actually wondering, but as a native Mississippian, I’m here to tell you: It definitely seemed to live up to the Houston hype. 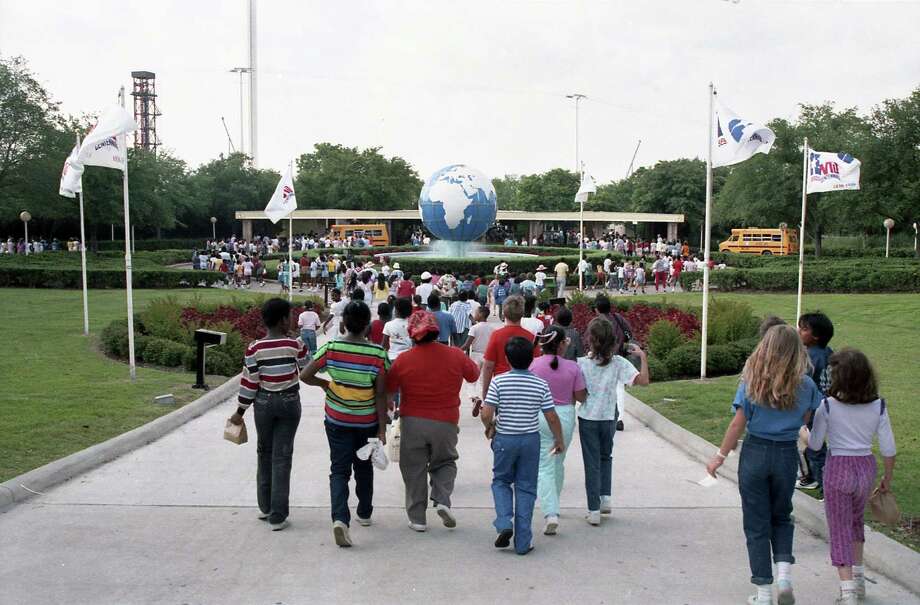 Nothing matched the excitement of walking up to the AstroWorld gates, as these HISD students are doing in this May 22, 1986 photo.

Nothing matched the excitement of walking up to the AstroWorld…

From “Fright Nights” in the fall to “Holiday in the Park” during the winter months, the Six Flags-owned theme park (it opened in 1968 but was taken over by Six Flags in ’75) had a little bit of everything.

The Texas Cyclone, the Bamboo Shoot and the Greezed Lightnin’: all AstroWorld attractions. Six Flags even added the $15 million 10-acre WaterWorld to it in 1983, which was the “first-of-its-kind attraction for Houston.”

Scott said he’s not sure what he wants to do with the theme park turned parking lot, but I’ve been told it would devastate Houstonians if he did anything other than return it to its natural state of glory.