Travel 8 Oct, 2020 06:23 PM4 minutes to read Huddle: While interest in Antarctica has grown, travellers are wary of large groups and off-the-peg packages. Photo / Bicket, Unsplash It’s the time of the year when Intrepid Travel would normally be releasing their “Where to Go” list. But with international […]

Huddle: While interest in Antarctica has grown, travellers are wary of large groups and off-the-peg packages. Photo / Bicket, Unsplash

It’s the time of the year when Intrepid Travel would normally be releasing their “Where to Go” list. But with international travel still hard to predict well into 2021, Intrepid are asking themselves a different question.

Much of their network which covers 800 tours and seven continents is still expecting disruptions well into next year. However, as the company marks a decade of ‘carbon neutral’ operations it might not be able to predict where the first places international tourism will return – but they have plenty of idea as to the direction tourism is likely to take – in a leaner, hopefully cleaner post-pandemic world.

“Travellers around the world will continue to be faced with varying levels of restrictions, and limited destinations they can visit,” says James Thornton, the CEO of the travel company.

They have come up with five robust principles which show how they hope and expect tourists, and tour operators will change when international tourism resumes.

Intrepid predicts 2021 will be the year of retreats. With multiple activities, spread over longer, at a single location, these holidays are beneficial for both your wellbeing and the planet’s. The company had planned over 15 new retreats in the last 6 months, with more planned for the year ahead.

This trend feeds of the ‘slow travel’ movement which has found travellers want more a controlled environment in the post pandemic world. Principles which have helped inform the new Three days over Wanaka retreat.

With the added bonus of only having to unpack once – retreats are a way to truly get to know a place.

2021 marks Intrepid’s first itinerary to Antarctica. This expeditionary style itinerary on the Ocean Endeavour will mark the company’s arrival at the seventh and final continent. There is huge pent up demand for open spaces and outdoor activities like camping. “Time outdoors after a year defined by lockdowns and increased screen time will be more important than ever,” says the company.

Go your own way

The era of mass travel and large public events has been rocked by the pandemic. Intrepid predicts that this will have a huge effect on travellers, who will no longer just ‘go with the flow’ and book off-the-peg package holidays. It expects travellers will ask much more of operators and be far more discerning, following this year’s disruption. More, smaller groups travelling within their ‘bubble’ will be the norm. Or, solo travellers booking private tours. Over 30 per cent of the company’s bookings for the year ahead have come from solo travellers.

Go under your own power

Next year will be the year of getting back on the saddle, and taking up cycling. It’s a trend that has been growing in cities like London and Melbourne which have recorded between 300 and 270 per cent increases in cyclists on their roads in the past year. While it seems like more of us have turned to pedal power for our commutes, Intrepid predicts that the wheels will keep spinning during our leisure hours. They have added four new cycling itineraries to their available trips for 2021, including the four-day Otago Rail Trail.

Regenerative travel is the newest buzzword. As Tourism New Zealand’s Stephen England recently told the Herald, the national tourism board was pivoting to be “more mindful of the impact of business and consumption on the planet.” The philosophy of using travel to improve the world – rather than just offset one’s impact – is becoming a more widespread in travel.

As the world’s largest ‘B Corp’ or ‘beneficiary’ focused corporation – Intrepid has been measuring its impact since 2018. “COVID-19 has also been a catalyst for the regenerative travel movement,” says the company.

“Whether it’s closer to home or further abroad, travel has changed forever, and together we must create a new normal and focus on rebuilding travel better than it was before,” says Thornton.

We bring the world to you
travel
Next Post

Fri Oct 9 , 2020
Amazon Web Services (AWS) IoT SiteWise has become available in the Sydney and Singapore AWS Regions, extending the footprint to six regions. The service allows partners and customers to collect, store, organise and monitor data from industrial equipment at scale. According to a blog post, AWS IoT SiteWise monitors operations across […] 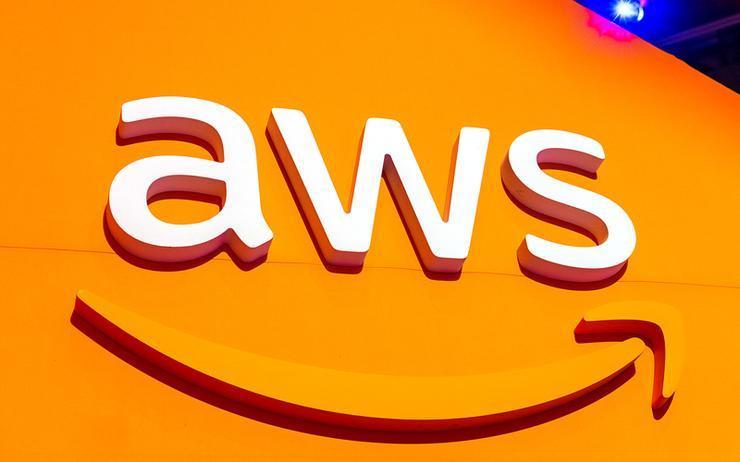