Liverpool striker Rhian Brewster has not made a decision over his preferred destination going into the final two weeks of the transfer window, according to the Sun.

Following weeks of speculation over Brewster, it appears the Merseyside giants are prepared to listen to offers of a permanent transfer for the 20-year-old striker.

Brewster recently said that his long term future lies at Anfield, but it seems Liverpool are ready to cash in on him after spending on Thiago Alcantara and Diogo Jota. 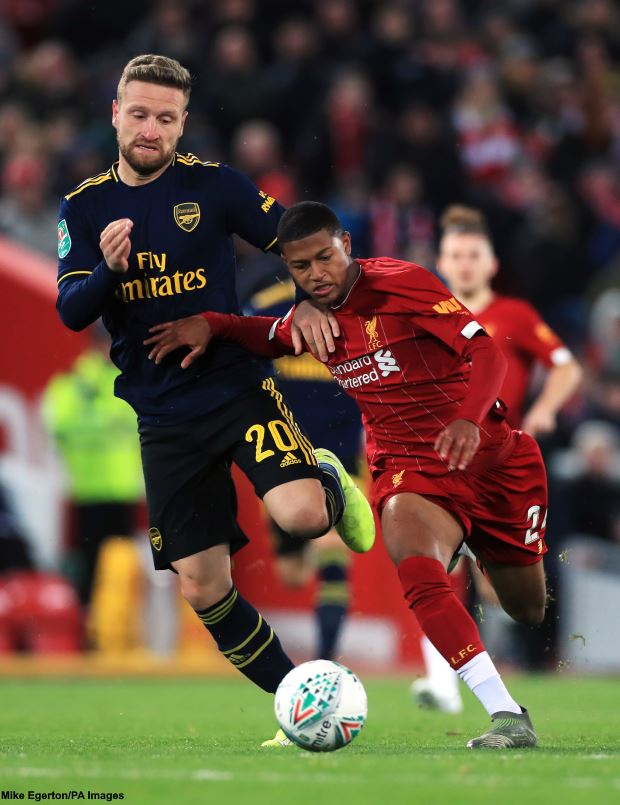 Sheffield United and Crystal Palace are believed to be the leading contenders to sign the striker, but other clubs such as Aston Villa are also interested.

Brewster is aware that he could be leaving the Reds before the window slams shut in two weeks’ time but the player is yet to decide on his preferred destination.

The striker is evaluating the plethora of offers he has on his table from a flurry of Premier League clubs.

Brewster wants to play regular football next season and a guarantee of playing times could play a crucial role over the decision he makes.

Liverpool were believed to be initially keen on loaning him out but the level of interest in him and the need to bring in cash have forced them to consider offers of a permanent transfer.