An Apple event for October has been on the cards ever since the iPhone 12 failed to show up at last month’s Apple Watch 6 and iPad Air event. And sure enough, the company has now confirmed October 13 as the date for your calendar if you’re curious to get […]

An Apple event for October has been on the cards ever since the iPhone 12 failed to show up at last month’s Apple Watch 6 and iPad Air event. And sure enough, the company has now confirmed October 13 as the date for your calendar if you’re curious to get a first glimpse at the company’s latest handset.


But could the invite be hinting at another product to be unveiled alongside the iPhone 12? Renowned leaker Jon Prosser certainly thinks so.

If you’re unfamiliar with the product in the picture, it’s AirTags, which is rumored to be Apple’s answer to Tile. In short, AirTags are expected to be small disks you can attach to valuables for location tracking, using Apple’s ultra-wideband U1 chip. The circles in the picture, Prosser reckons, are no coincidence and a sign that Apple will debut the new product alongside the star of the show.

Of course, a circle with an Apple logo could mean nothing, or it could mean other circular products. It could be a reference to Apple’s upcoming over-ear headphones, the AirPods Studio which will likely have round cups, or potentially refer to a cut-down version of the long lost AirPower charging mat, which one render from EverythingApplePro suggests will also be circular.

One thing is for sure: we’ll definitely be introduced to the iPhone 12 family in five days’ time. To recap, that’s set to comprise of a 5.4-inch iPhone 12 mini, the 6.1-inch iPhone 12 and iPhone 12 Pro, and the 6.7-inch iPhone 12 Pro Max. Each one will not only be 5G capable, but also powered by the A14 Bionic chip that Apple is using in the latest iPad – and early benchmarks point to strong performance.

The big difference between the regular iPhone 12 and the Pro models is to be found in the camera array. While the regular model will have just the two cameras, the Pro versions are said to have as many as four, including the LiDAR scanner found in the latest iPad Pros for better depth sensing and augmented reality functions. You can expect to pay between $699 and $1399, depending on the version you opt for.

All of this remains strong rumor until confirmed, so be sure to tune in to Apple’s Time Flies event on Tuesday for confirmation. And hopefully Prosser is right and we’ll see a surprise or two along the way, too.

Planning a holiday getaway? Check out these destinations

Sat Oct 10 , 2020
SAINT PETERSBURG, Fla — Although holiday travel may look a little different this year due to the pandemic, it’s not all bad news. Vrbo’s Melanie Fish joined us to share some of the trending destinations you may want to consider. For more information on vacation rentals for your next adventure, […] 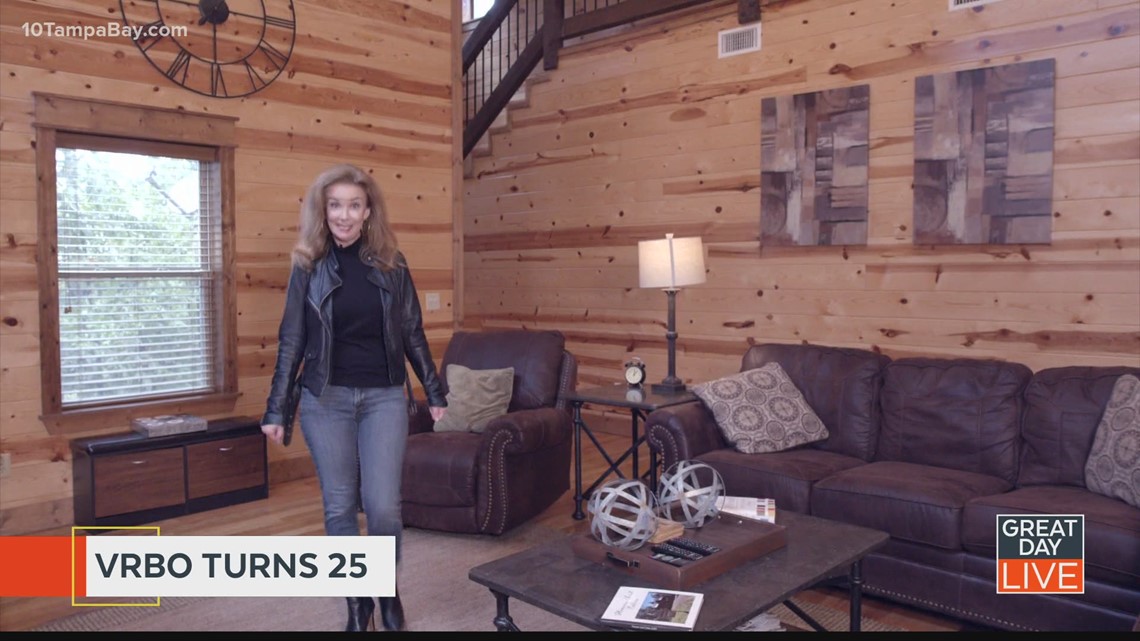