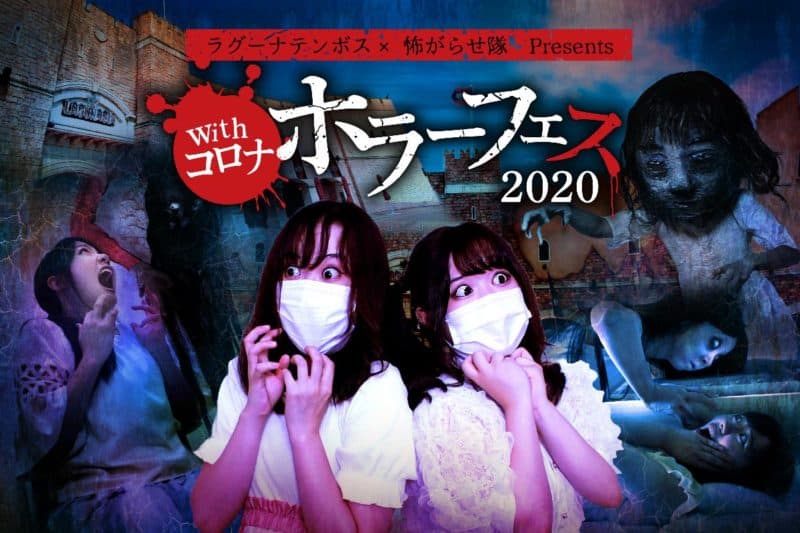 Lagunasia, an amusement park in Japan’s Aichi Prefecture, is now home to the theme park industry’s first haunted toilet, inspired by the legend of Hanako-san.

According to SoraNews24, the attraction is named ‘Horror! Hanako-san of the Toilet’. It is based on the story of a young girl named Hanako-san. 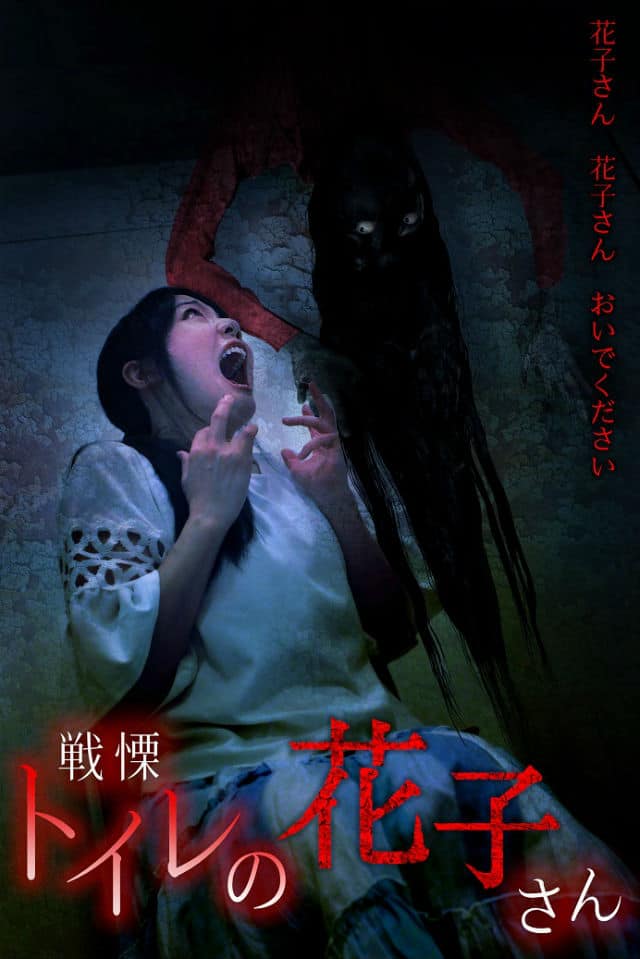 The urban legend is about the spirit of the young girl, Hanako-san, who haunts school bathrooms in Japan. However, she will be taking up residence in one of the bathrooms of Lagunasia.

The haunted restroom is part of the amusement park’s ‘With Corona Horror Fest 2020’ and will be limited to one person at a time. It will also be disinfected after each guest’s session.

Lagunasia teamed up with Tokyo-based horror entertainment company Kowagarasetai to create experiences that limit congestion and contact amid COVID-19.

In addition, Lagunasia is offering the ‘Scream Coffin’ attraction, which places visitors in a Japanese-style casket complete with a window, typically used to view the deceased at funerals in Japan.

‘Horror! Hanako-san of the Toilet’ and ‘Scream Coffin’ run from October 3 to December 6.

Kowagarasetai is the team behind Tokyo’s recent drive-in haunted house, which simulates being stuck in a car during a zombie outbreak.

As visitors remained in their vehicles, the attraction was designed with health and safety measures in mind to reduce the spread of COVID-19. 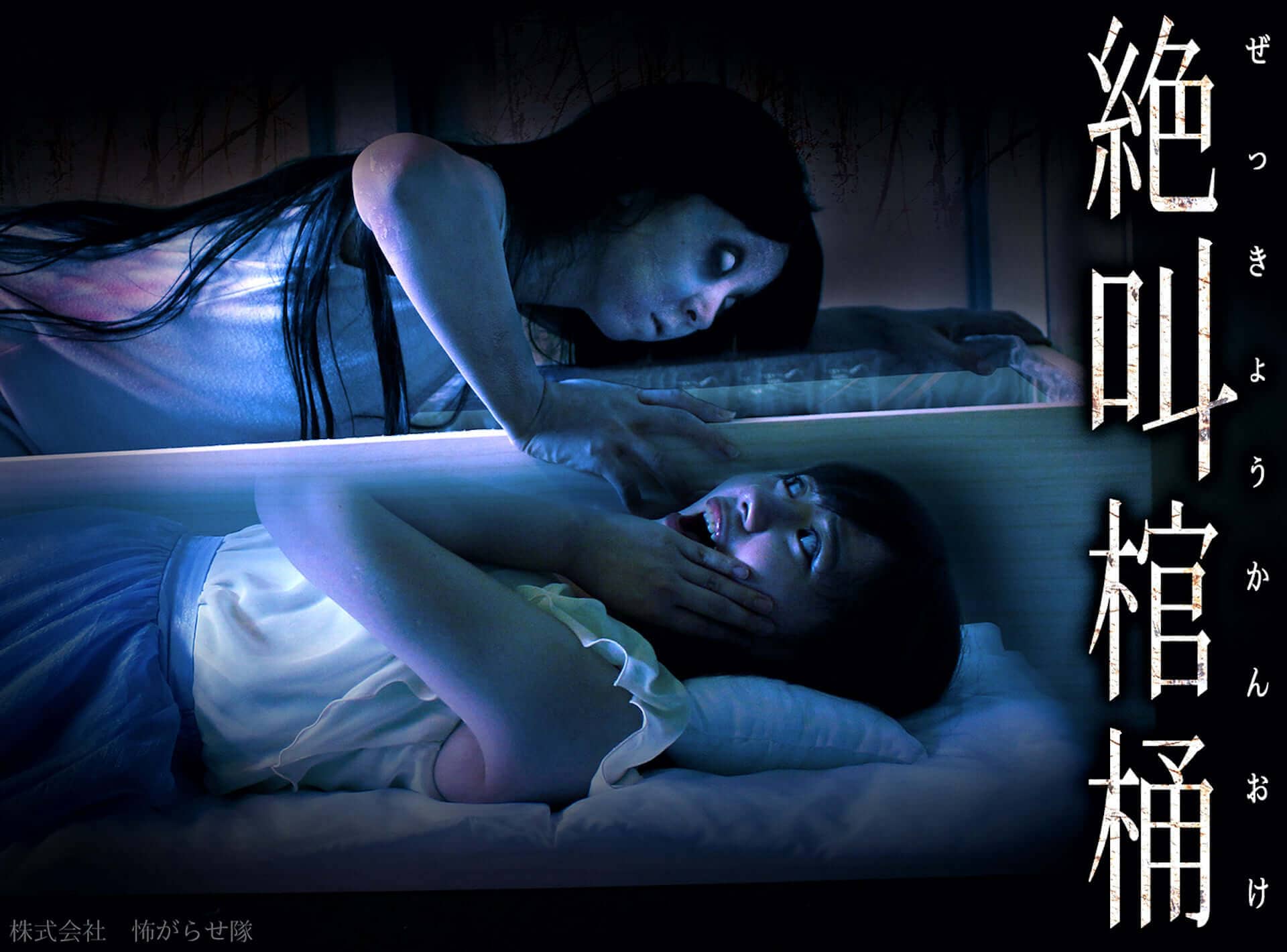 “With the virus, I knew there would be no way we could have a traditional haunted house, with all that screaming in a small confined space,” Kenta Iwana, Kowagarasetai’s founder, told CNN Travel.

Iwana added: “When I read that drive-through theaters were making a comeback, it was my ‘aha’ moment.”

Elsewhere, Toverland has announced a new haunted house experience and unveiled the scare zones and thrills coming to Halloween Nights.