A jury on Tuesday afternoon found Brandon Pettit guilty of hiring a friend to murder his parents in 2013. In addition to two counts of murder, the jury found that the murders were committed for financial gain and with premeditation. David “Scott” Pettit and Janet Pettit were shot multiple times. […]

A jury on Tuesday afternoon found Brandon Pettit guilty of hiring a friend to murder his parents in 2013.

In addition to two counts of murder, the jury found that the murders were committed for financial gain and with premeditation.

David “Scott” Pettit and Janet Pettit were shot multiple times. Their bodies were found burned inside their north Modesto home after a fire.

During the course of a two-and-a-half-week trial in Stanislaus County Superior Court, the jury listened to testimony that Brandon Pettit, now 32, gave his friend Felix Valverde $500 as a down payment to kill his parents, that he provided Valverde keys to the house and the bullets to do it and that he stood to gain half of a substantial estate: more than $1 million in life insurance, his parents’ home and several rental homes, and valuable classic cars.

Brandon’s sister, Lauren Pettit, left the courtroom crying after the verdict was read. She has stood by her brother since the beginning and testified in his defense.

“The family is taking it very hard,” said Brandon Pettit’s attorney, Robert Winston. “Lauren Pettit, the surviving sister, mourns not only for her parents now but for her brother as well, who’s likely to be incarcerated for the rest of his life.”

Winston argued during the trial that Pettit’s Asperger’s syndrome caused him to say things or behave in a manner counter to social norms and that investigators didn’t take that into consideration but rather built a case against him with prejudice.

He asserted Valverde acted alone while Pettit was working a graveyard shift as a security guard in another city, and that Valverde easily could have entered the home through a large dog door.

Valverde is also charged with the murders, as well as burglary and arson, but was not tried with Pettit because the court found him incompetent to stand trial shortly before it began. He will go to a state hospital where competency must be restored before his case can proceed.

Deputy District Attorney Rick Mury declined to comment about Pettit’s murder conviction because the case against Valverde is still pending.

Pettit also was charged with arson but the jury could not reach a decision on that count.

Mury has not yet made a decision on whether to pursue the arson charge further but is expected to at the next court appearance Tuesday.

Pettit’s sentencing is scheduled for Oct. 20.

“I don’t know what the appellate process will bring to him but I can only hope that it will give him some relief in this terrible time,” Winston said.

Erin has been covering breaking news and crime at The Modesto Bee since 2010. She is a Humboldt State graduate and resides in Oakdale. 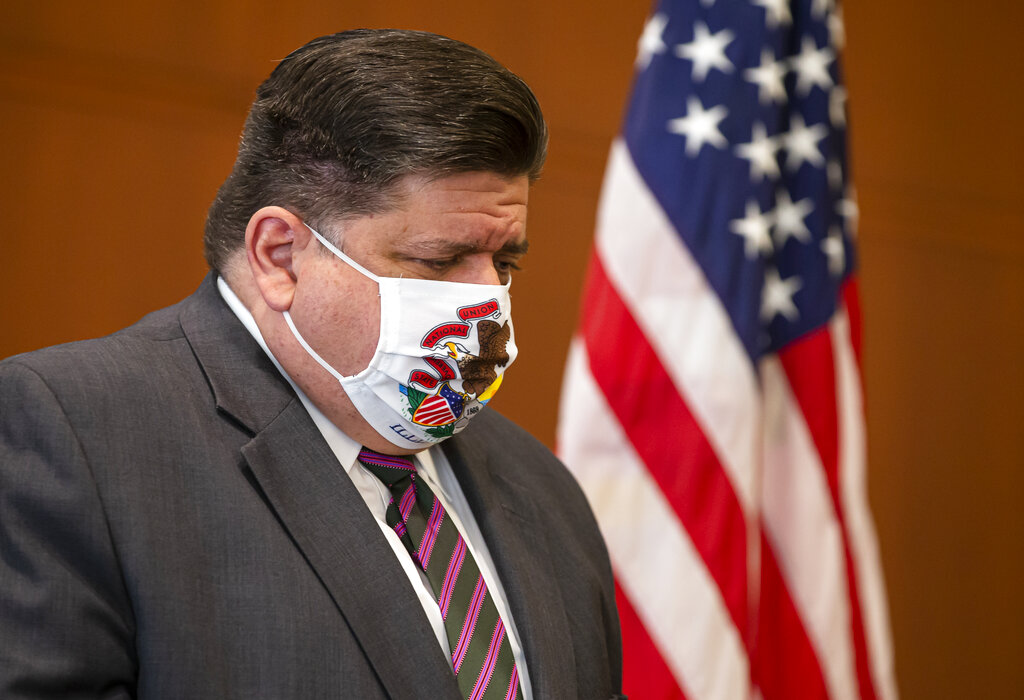