SBS’s “Do You Like Brahms?” is heading towards its climax!

“Do You Like Brahms?” is a romance drama about classical musicians who are torn between their dream and the harshness of reality as they pursue their love of music. Kim Min Jae stars as world-renowned pianist Park Joon Young, while Park Eun Bin stars as Chae Song Ah, an aspiring violinist who enters the field later in life than her peers.

Park Joon Young, who was always used to suppressing his own emotions, began to change through Chae Song Ah. She filled up his empty heart, and for the first time, he began to think about his own feelings and want things for himself. However, the reality surrounding him continued to bring him down. His father who was always in debt, Na Moon Sook (Ye Soo Jung), the head of the foundation that sponsored him, and Na Moon Sook’s granddaughter Lee Jung Kyung (Park Ji Hyun) were all part of the problem. He was playing the piano for them and not for himself.

In the upcoming episode, Park Joon Young will let out the emotions he had been holding back and leave the past behind him. 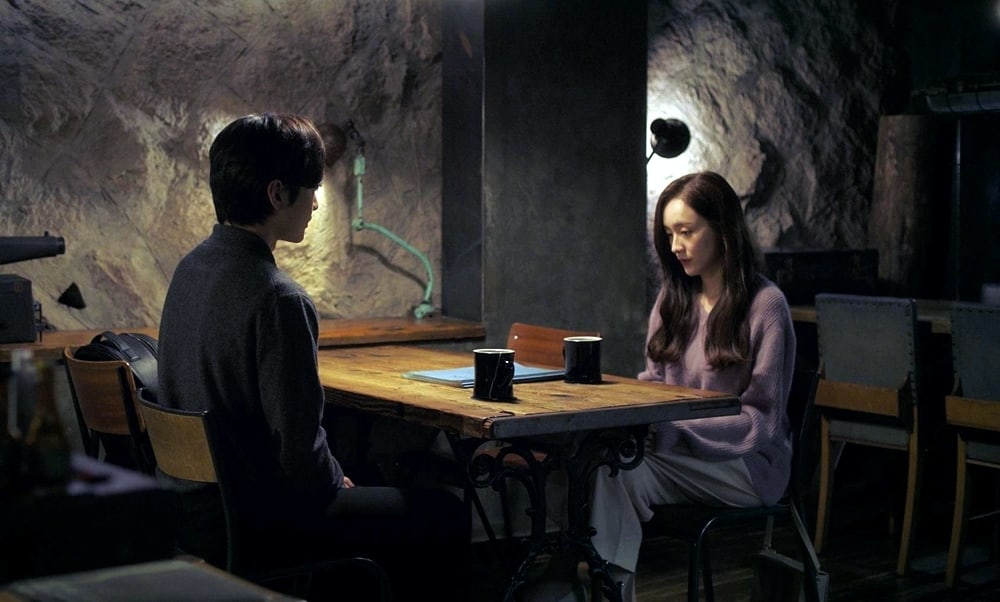 The production team behind “Do You Like Brahms?” shared, “Park Joon Young, who could never do what his heart told him, will express the emotions he had been holding back. Please look forward to the way Park Joon Young experiences a whirlwind of emotions and makes a firm decision for himself and for Chae Song Ah. Please pay lots of attention to Kim Min Jae’s detailed portrayal of those emotions.”

Watch the drama with English subtitles below:

How does this article make you feel?