How Chicago became a leader in combating contagious diseases

Across Chicago, scientists are scrambling to tackle the coronavirus.

From the testing kits developed at Abbott Labs, to the wearable COVID sensors Northwestern University researchers are developing and the growing medical image database at the University of Chicago, Chicago is rushing to the rescue.

It is comforting to know that these brilliant researchers are on the case. But this is nothing new to “make no little plans” Chicago. After all, way back in 1900 — after the herculean work to rebuild after the Great Chicago Fire and the grand show for the 1893 World’s Columbian Exposition — engineers actually managed to reverse the flow of the Chicago River in an effort to curb cholera and typhoid outbreaks.

Olga Quiroga came down with cold-like symptoms last month after making a series of trips to Funston Elementary that included a back-to-school event, where the first-grade bilingual teacher met her students’ parents and handed out supplies for the upcoming academic year, her daughters said.

Despite suffering from a heavy cough and debilitating fatigue, Quiroga, a 30-year veteran at Chicago Public Schools, continued to teach her students virtually.

One week later, however, Quiroga’s condition took a turn for the worse. She called in sick to work and had her daughter took her to the emergency room. She was so weak she could barely walk 30 feet from the car to a wheelchair, her daughter, Giovanna Quiroga, said.

“The nurses literally just snatched her away from me,” Giovanna recalled. “And ever since Sept. 11, she was in the intensive care unit. She just never came home.”

After a three-week battle with COVID-19, Olga Quiroga, a first-grade teacher who lived in Garfield Ridge, died Thursday — just one day after her 58th birthday.

10:43 a.m. Trump aims for Monday release after outside drive-by

President Donald Trump was hoping for a Monday discharge from the military hospital where he is being treated for COVID-19, a day after he briefly ventured out while contagious to salute cheering supporters by motorcade — an outing that disregarded precautions meant to contain the virus that has killed more than 209,000 Americans.

White House officials said Trump was anxious to be released after three nights at Walter Reed National Military Medical Center, where doctors revealed on Sunday that his blood oxygen level had dropped suddenly twice in recent days and that they gave him a steroid typically only recommended for the very sick. Still, the doctors said Trump’s health was improving and he could be discharged as early as Monday to continue the remainder of his treatment at the White House.

Trump “is ready to get back to a normal work schedule” and was optimistic about a Monday release, White House chief of staff Mark Meadows told Fox News. He said a determination would be made after further determination by his medical team.

The president of the Chicago Teachers Union on Monday said it’s time for Chicago Public Schools to make facilities safe — following an arbitrator’s ruling last week that said schools are anything but for clerks and other employees.

Arbitrator Jeanne Charles found that requiring school clerks and other employees to report to CPS buildings increases the risk of contracting COVID-19, and that increased risk of infection violates the school district’s contract to provide “safe and healthful” working conditions.

“The only way to eliminate the risk of COVID-19 infection and death is for School Clerks, School Clerk Assistants, and Technology Coordinators to work remotely,” Charles said in her decision.

President Donald Trump’s blood oxygen level dropped suddenly twice in recent days, but he “has continued to improve” since then, the White House physician said Sunday, adding a new layer of confusion to the president’s fight with COVID-19 even while suggesting he could be discharged from the hospital as early as Monday.

Trump’s doctors, speaking on the steps of the military hospital where he was being treated for a third consecutive day, refused to disclose the specific timing of the president’s dip in oxygen or whether lung scans showed any damage.

Navy Cmdr. Dr. Sean Conley acknowledged he was trying to downplay the severity of the president’s condition the day before.

“I was trying to reflect the upbeat attitude of the team, that the president, that his course of illness has had. Didn’t want to give any information that might steer the course of illness in another direction,” Conley said. “And in doing so, came off like we’re trying to hide something, which wasn’t necessarily true. The fact of the matter is that he’s doing really well.”

The new infections, which brought the state’s total to 301,541, were found among the latest batch of 51,656 tests reported to the Illinois Department of Public Health in the last day, lowering the state’s seven-day positivity rate — a figure experts use to gauge how rapidly the virus is spreading — to 3.3%.

8:32 a.m. Wishing good health to the Trumps — and to a nation desperate for better leadership

We wish them a swift and full recovery.

We wish a swift and complete recovery for our whole nation, for that matter. The United States just must do better against COVID-19.

Yet when we heard, after midnight on Friday, that the Trumps had tested positive for the coronavirus, we understood that development for what it was: The ultimate symbolic metric of the Trump administration’s failure to lead during the pandemic.

Read the full editorial by the Sun-Times Editorial Board here.

Mon Oct 5 , 2020
There is a scene in the documentary “Time” that captures a woman on the phone trying to speak to a judge s clerk. She’s put on hold. Nothing happens as the seconds tick away. One minute becomes two. The woman is still, waiting patiently. Eventually, she gets through but the […] 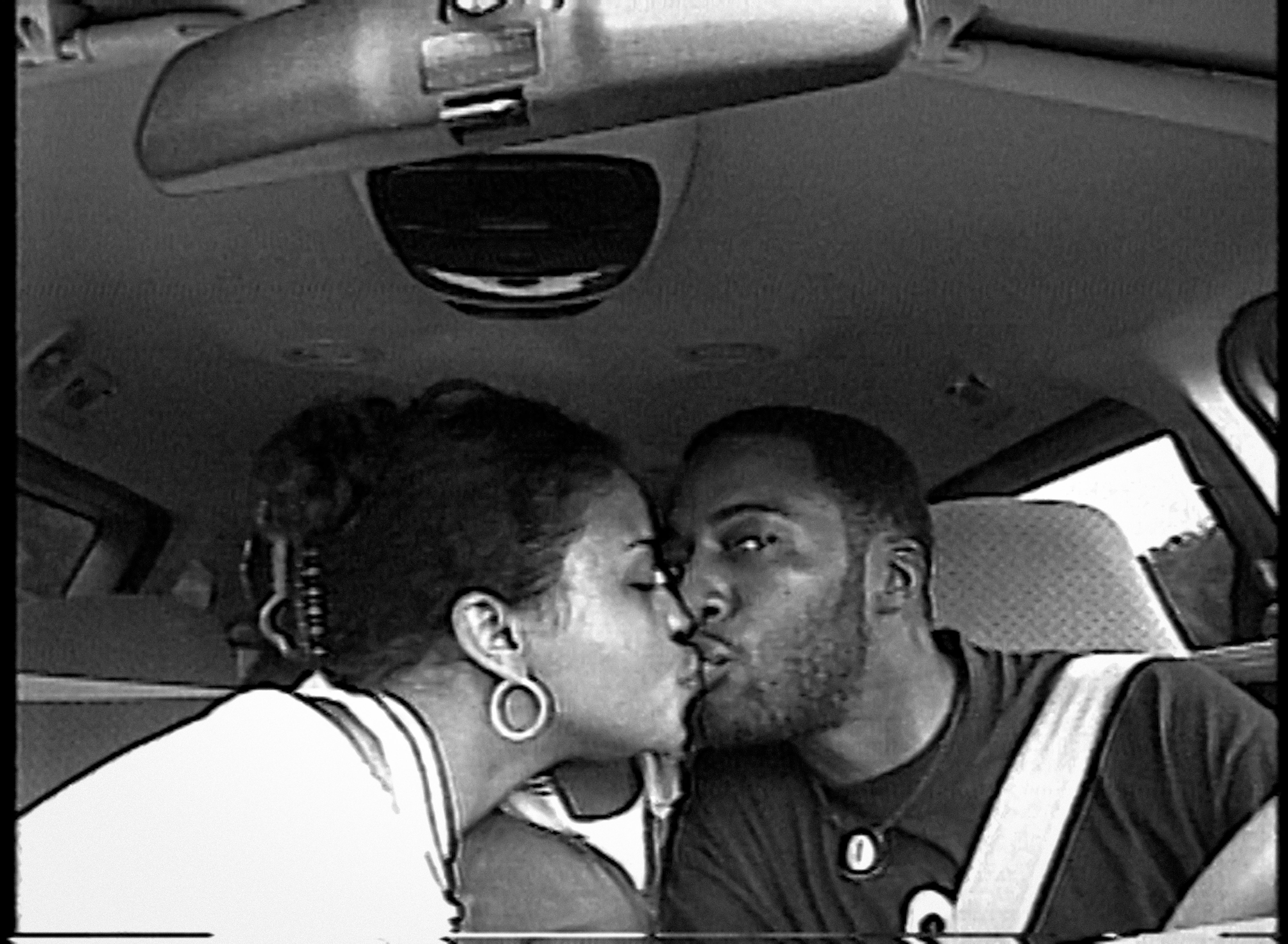