As Leon County commissioners plan to vote Tuesday on making June 19 — Juneteenth or Emancipation Day — a paid holiday for county employees, local historians are pushing for a more accurate date that reflects Florida’s day of historic freedom for Black people.

Along with other historians, Althemese Barnes, director of the John G. Riley Black history museum, compiled a historical chronology of the events that led to emancipation of slaves in Florida on May 20, 1865.

Barnes sent the study in an email to county commissioners, urging the commission to “consider the impact of Leon County, the capital county, showing to other counties a disregard and appearance of lack of appreciation and knowledge of this important date in our own local and state history.”

The June 19th date originally marks Emancipation Day of African Americans in Texas. On that day in 1865, an order was announced to the Gulf Coast town of Galveston: “The people of Texas are informed that, in accordance with a proclamation from the Executive of the United States, all slaves are free.”

Later, the day was adopted as an annual commemoration of emancipation in celebrations across the nation. Traditional dishes are served at celebrations of the holiday. Many include red ingredients to symbolize strength, such as red beans and rice and strawberry soda.

Juneteenth became a state holiday in Texas in 1979, though the date is still not an official federal holiday.

More: Make Juneteenth a national holiday for the American dream of liberty and justice for all | Opinion

Normally “Emancipation Day in Florida” is celebrated on the steps of the Knott House. Today it was streamed on video.

In Tallahassee, on May 20, 1865, Union General Ed McCook read aloud the Emancipation Proclamation from the steps of the capital city’s Knott House, according to the Riley Museum’s chronological summary. Historical accounts recall a celebration of freedom held at present-day Lake Ella, then called Bull Pond.

Barnes cites Gov. Ron DeSantis’ Juneteenth Day resolution passed this year, recognizing June 19 as a “traditional observance of the end of slavery in the United States,” as well as “emancipation in Florida was proclaimed in Tallahassee on May 20, 1865.”

In the summary, the Riley Museum provides a commentary on the governor’s resolution.

“These efforts, while denoting a significant part of history, do not comprehensively and accurately represent Florida’s historical emancipation record,” the summary reads. “As leaders continue to make resolutions, establish statutes or pass laws that pertain to emancipation in Florida, it is important that the May 20th and June 19th distinction be made.”

In her message to commissioners, Barnes also argued “heritage tourism dollars … will be missed, or shifted to Texas, as Floridians go there to celebrate the Day in Texas when slaves were freed.”

The Riley Museum also sent the study to the Florida Department of State urging for official May 20 recognition.

Reach Nada Hassanein at [email protected] or on Twitter @nhassanein_.

Never miss a story: Subscribe to the Tallahassee Democrat.

Interview sparks speculation Parris Island base could be closing

Tue Sep 29 , 2020
BEAUFORT COUNTY, S.C. (WSAV) – Could the Lowcountry be losing one of its most valuable assets? An interview with the Commandant of the Marines has put the future of Marine Corps Recruit Depot Parris Island in doubt. The questions all started with an interview on Defense One with General David Berger, who […] 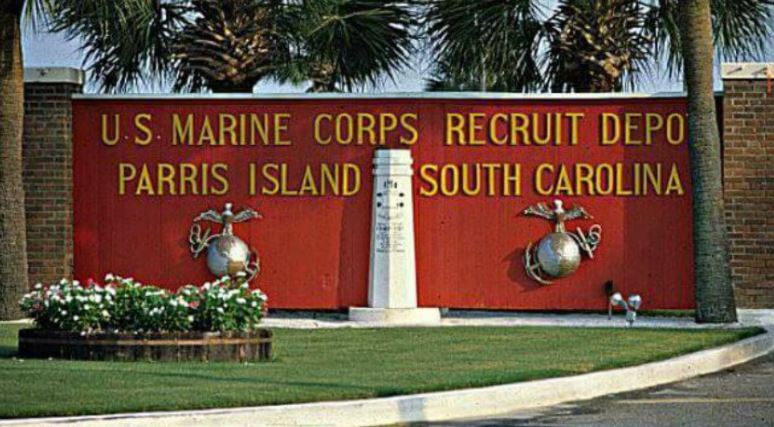