Lifetime also said it is working with GLAAD and CAPE (Coalition of Asian Pacifics in Entertainment), on the respective movies, to ensure they represent the communities depicted accurately.

“The world we create on camera should reflect the world we live in. ‘The Christmas Setup’ and ‘A Sugar & Spice Holiday’ are important additions to the It’s a Wonderful Lifetime slate because they continue our effort to tell the stories of the diverse communities represented by our viewers,” said Amy Winter, executive vice president and head of programming, Lifetime and LMN. “Our hope with these inclusive films and others is that people will see themselves while enjoying universally relatable holiday romances.”

“The Christmas Setup” follows a New York lawyer named Hugo (played by Lewis), who brings his best friend Madelyn (Ellen Wong) home to Milwaukee, Wis. for the holidays. There, his mother Kate (Fran Drescher) is in charge of the local Christmas celebrations, but she isn’t too busy to play matchmaker for her son, arranging it so Hugo bumps into Patrick (Lee), his high school friend and secret crush, who recently returned to their shared hometown after successful stint in Silicon Valley. Hugo and Patrick spend time together during the holiday events and their attraction is “undeniable,” but Hugo receives a promotion that requires a move to London, which makes him have to decide what is most important to him.

“A Sugar & Space Holiday,” which will premiere in December, tells the story of Suzie (Lai), a Chinese American woman who draws on her family’s cultural traditions to “spice up” an old-fashioned Christmas baking competition, the network explains. Suzie is an up-and-coming architect who returns to her hometown in Maine, where her family runs the local Lobster Bar, for Christmas. Her grandmother was a legendary baker in their community but recently passed away, so Suzie is guilted into following in her grandmother’s footsteps by entering the local gingerbread house competition. She teams up with an old high school friend (Giroux) to do so, and while she works to win the competition, she may also find love in the process.

“A Sugar & Spice Holiday” comes from a trio of Asian women behind the scenes: writer Eirene Donohue, director Jennifer Liao and casting director Judy Lee. It is executive produced by Nancy Bennett, Shawn Williamson and Jamie Goehring, and produced by Lighthouse Pictures.

Both movies are part of Lifetime’s “It’s a Wonderful Lifetime” holiday movie slate, which will feature 30 new movies this year, beginning on October 23 and continuing through Christmas. Some of the other, previously announced, movies are “Christmas Ever After” starring Ali Stroker and Daniel DiTomasso; “Christmas Unwrapped” starring Amber Stevens West, Marco Grazzini and Cheryl Ladd, and “Dear Christmas” starring Melissa Joan Hart and Jason Priestley. 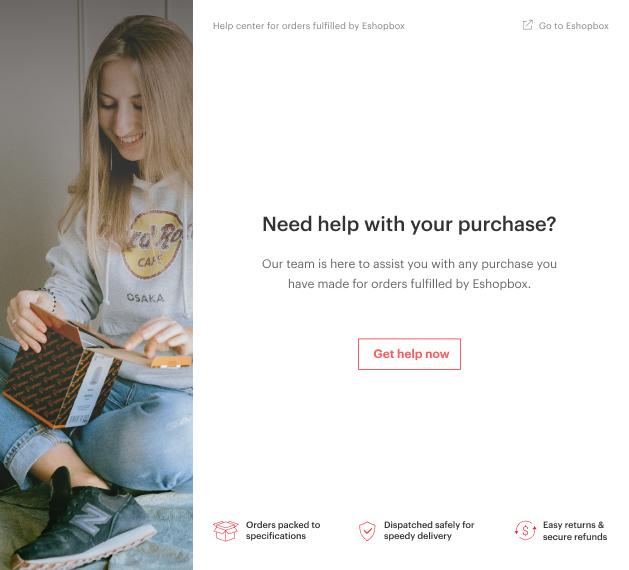