SAN DIEGO – A San Diego-area pizza restaurant manager says revenues are down 80% at his shop located near the U.S.-Mexico border since travel restrictions were put in place this year to limit the spread of the coronavirus.

The border has been closed for all nonessential travel since mid-March. Closures have been extended each month since as public health officials largely have struggled to get the pandemic under control through much of the spring and summer.

Restrictions were scheduled to be lifted early next week until officials Thursday announced they again are being extended, now until Oct. 21.

For nearby businesses like Maya’s, it’s been rough, particularly in a year with plenty of other difficulties for restaurants.

But Gustavo De La Fuente, executive director of the San Diego-Tijuana Smart Border Coalition, said that from a public health standpoint, travel restrictions are “valid” to limit the spread of the virus.

“It is hard to digest, I guess, in a region like this where we know and we’re very familiar with the crossings and people’s lives depend on those crossings,” said De La Fuente, whose organization works to make travel and trade easier through the ports of entry between San Diego County and the Tijuana Metropolitan Area.

Although unsurprised restrictions were extended, De La Fuente said he’s curious to know to the criteria for lifting them.

“We’re not looking forward to anything because we don’t know what the goal is,” he said.

And so the wait continues for Cortez and Maya’s, a wait for the return of some normalcy and of the waves of customers near the border relied upon to keep the doors open.

“I cannot say if we can stay (open) much longer,” he said.

Mon Sep 21 , 2020
Like PEZ? Why not subscribe to our weekly newsletter to receive updates and reminders on what’s cool in road cycling? Almost at the end of a year long trip around the world with the family the coronavirus crisis hit and I found myself ‘stuck’ in one of the […] 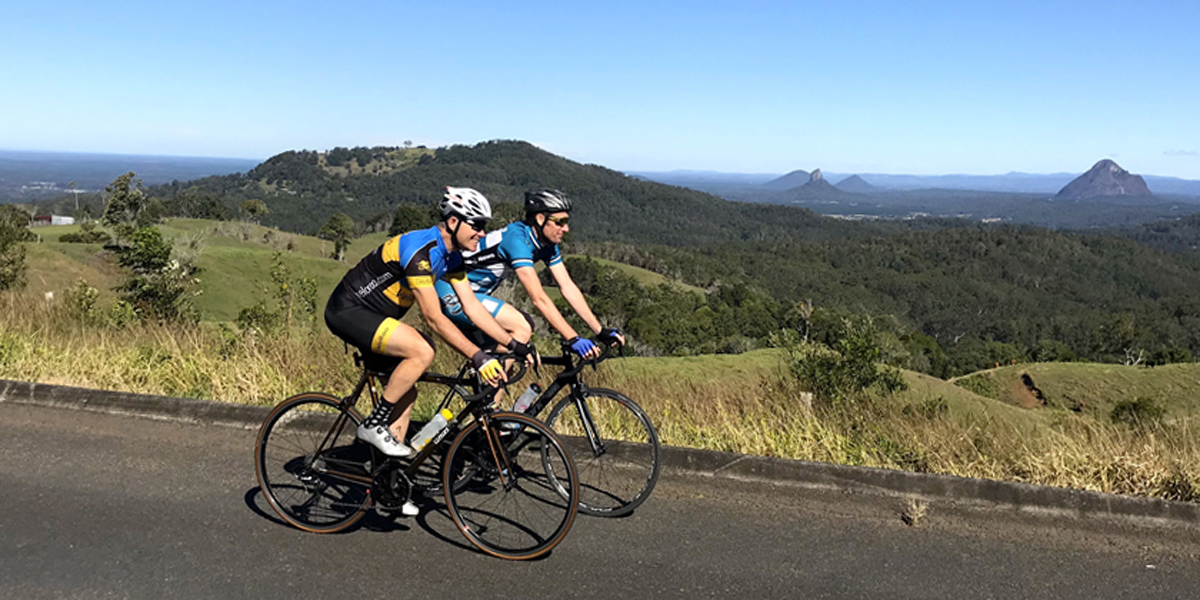