Trading in Hong Kong was suspended on Tuesday due to Typhoon Nangka. China’s exports and imports of goods hit a record in yuan-denominated terms in September, according to a Tuesday Reuters report citing a spokesperson for the national customs agency. Shares of Apple suppliers in Asia-Pacific were also watched after […]

SINGAPORE — Trading in Hong Kong was suspended on Tuesday due to Typhoon Nangka, while other Asia-Pacific markets were mostly higher.

Hong Kong Exchanges and Clearing announced Tuesday that trading in the securities and derivatives markets, including after-hours futures trading, have been cancelled for the full day due to the typhoon.

Mainland Chinese stocks were higher on the day, as the Shanghai composite rose slightly to about 3,359.75 while the Shenzhen component added 0.66% to around 13,798.58.

China’s exports and imports of goods hit a record in yuan-denominated terms in September, according to a Tuesday Reuters report citing a spokesperson for the national customs agency.

In U.S. dollar terms, China’s exports rose 9.9% in September as compared to a year ago. That was close to expectations of a 10% year-on-year increase by analysts in a Reuters poll.

MSCI’s broadest index of Asia-Pacific shares outside Japan was about 0.1% higher.

Shares of Apple suppliers mostly up

Shares of Apple suppliers in Asia-Pacific were mostly higher on Tuesday.

The moves were watched after Apple’s stock stateside soared on Monday. The Cupertino-based tech giant is expected to reveal its new iPhone lineup this week.

Shares of Australian coal miners were mixed on Tuesday, after Australia said it’s investigating media reports that China has stopped taking coal shipments from the country, according to Reuters. China is the largest importer of Australian coal, Reuters reported.

The U.S. dollar index, which tracks the greenback against a basket of its peers, was at 93.212 following its decline last week from levels above 93.6.

The Japanese yen traded 105.38 per dollar after strengthening from levels around 105.6 against the greenback yesterday. The Australian dollar was at $0.7177, still above levels below $0.715 seen last week.

19 Latinx Actors Who Should Have Been Nominated for an Oscar

Wed Oct 14 , 2020
The Academy has taken its fair share of hits over the years, failing to recognize the very best films and performances each year, especially when it comes to people of color. #OscarsSoWhite highlights the absence of all talents that fail to get cited, despite much of Black actors and actresses’ […] 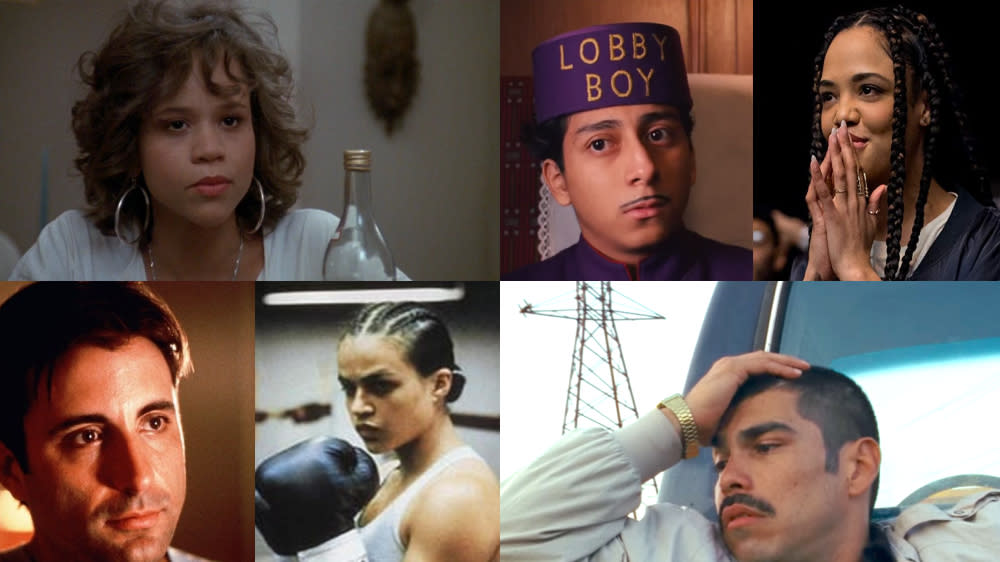