by: Nexstar Media Wire and The Associated Press

ORLANDO, Fla. — An Alabama man arrested for camping out on a shuttered Disney World island has been fined $100 and banned from the Florida theme park for life.

The Orlando Sentinel reports 42-year-old Richard McGuire pleaded no contest to trespassing under a plea agreement in Orange County, Florida.

Dog rescued from high bridge, then treated to lunch in West Virginia

The man, originally from Mobile, Alabama, said he didn’t hear numerous deputies searching the private island for him and told a deputy he didn’t know it was a restricted area, despite “no trespassing” signs.

Discovery Island had been a zoological park before it was closed in 1999.

What can we expect from the upcoming iPhone 12 launch event?

Sun Oct 11 , 2020
Actualidad New devices to be unveiled Reuters Apple are preparing to launch the iPhone 12 during an event on Tuesday, October 13, at 10:00 Pacific Time. The ceremony will see the technology giants reveal other new products that will go on sale to the public. Among the details known about the […] 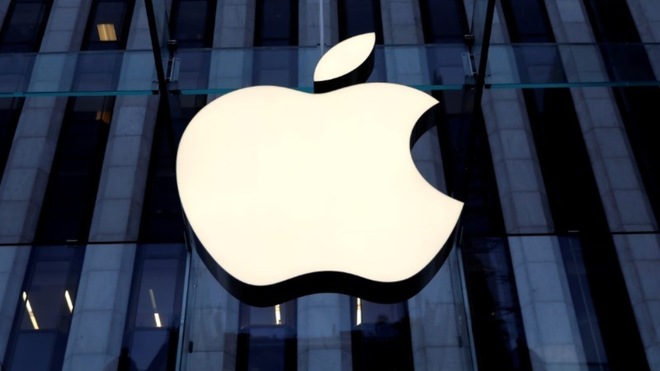