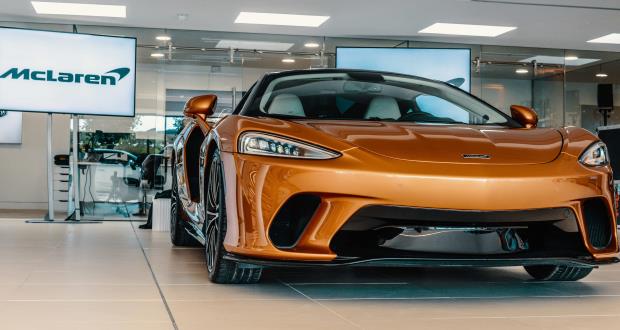 McLaren Automotive has announced today the consolidation of its business operations in Europe, Middle East and Africa (EMEA) into a combined region.

The new division comprises 20 markets, 36 retailers and is projected to constitute around a third of the brand’s global sales.

McLaren has introduced four defined sub-regions, which are organised based on geography, culture, as well as specific in-market requirements.

These include the Middle East and Africa, United Kingdom, Central Europe, as well as Western Europe:

Each sub-region is managed by a dedicated team, based across key geographies, and focuses on driving operational excellence across all areas of sales and marketing operations.

“At the dawn of our second decade, this enhanced operational framework will allow us to drive operational excellence and provide the highest levels of professional service to our discerning customers and dedicated retailers in the region.”