The Senate is scheduled to vote on the next stage of coronavirus relief this week, however, the American Society of Travel Advisors (ASTA) says it does not go far enough. © iStock/Getty Images Plus/Maudib U.S. passports on a global map. In a statement released by the association, Eben Peck, executive […]

The Senate is scheduled to vote on the next stage of coronavirus relief this week, however, the American Society of Travel Advisors (ASTA) says it does not go far enough.


In a statement released by the association, Eben Peck, executive vice president, advocacy, said that the bill doesn’t provide the necessary relief for travel agencies affected by the catastrophe.

“We welcome the provisions in the ‘Targeted Relief Package’ released by Senate Republicans that will provide additional relief and other benefits to some members of the ASTA community,” said Peck.

“These include the ability for companies with 300 or fewer employees whose revenues are down at least 35 percent year-over-year to apply for an additional Paycheck Protection Program (PPP) loan of up to $2 million; an extension of expanded federal unemployment benefits through the end of the year, though at a reduced level of $300 per week; and a broad business ‘liability shield’ against COVID-related personal injury claims.”

Peck noted that the bill needs to go farther.

“That said, these provisions are clearly not enough given the catastrophic impact of COVID-19 on our part of the travel industry. We call on Congress, the leadership of both parties in particular, to come to the negotiating table, work out their differences, and send a bill to President Trump’s desk as soon as possible.”

Travel agencies are struggling for survival and Peck explained what ASTA believes needs to be added to the bill to truly assist agencies.

“According to a member survey we conducted last month, close to 95 percent of travel agencies’ revenue is down at least three-quarters year-over-year, 63 percent have laid off at least half of their pre-COVID W-2 employees and 73 percent will be out of business within six months unless Congress provides additional, meaningful relief,” said Peck. “That’s why we’re asking that, in addition to the items mentioned above, the final bill include support for the airline industry and those who sell their products. It should also incorporate as many elements of the RESTART Act (S. 3814/H.R. 7481) as possible into any PPP extension and restore the $600 per week expanded unemployment benefits at least through the end of the year.”

Half a million petition Trump to cancel student loan debt

Fri Sep 18 , 2020
The Airliner Bar and Restaurant owner Jim Rinella discusses the challenges facing his restaurant and bar in a college town, from inconsistent demand to enforcing social distancing. More than half a million people have signed on to a Change.org petition urging President Trump to sign an executive order to cancel all student loans […] 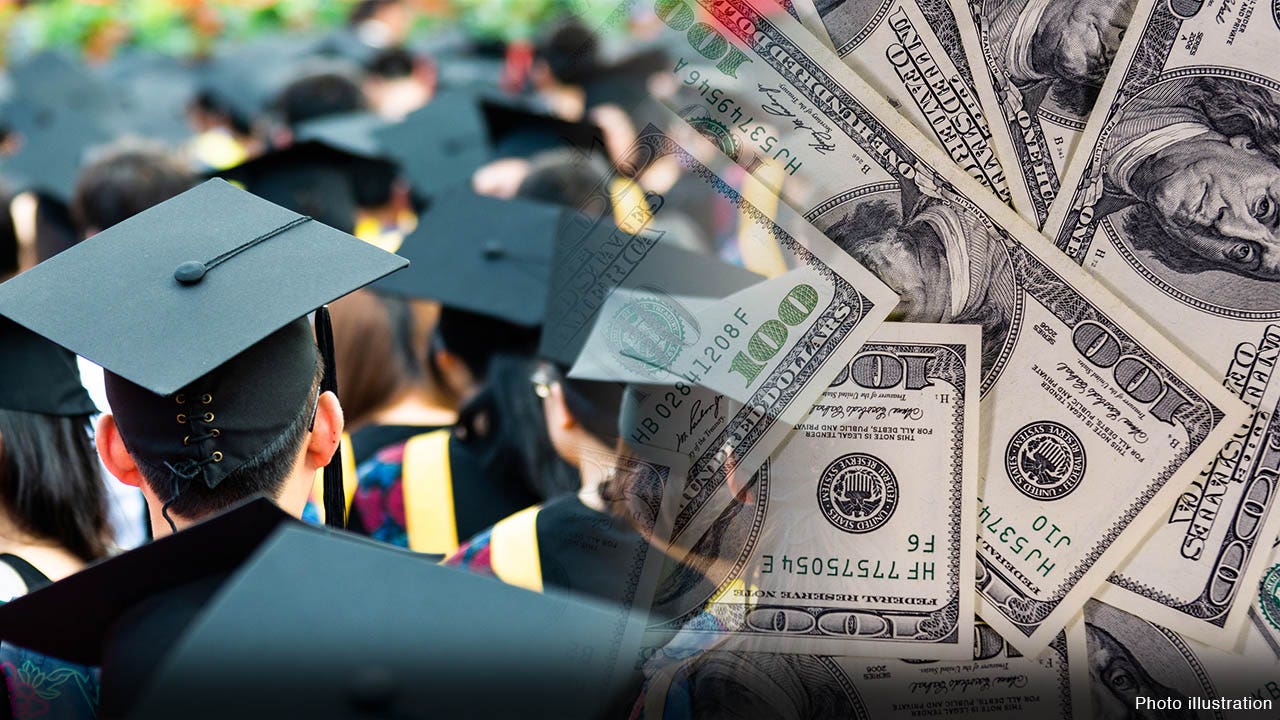