SOUTH PORTLAND, Maine — Lilian Vitale, a 38-year-old mother of four, hasn’t received an eviction notice — but she’s worried about it. Vitale lives with her husband and children in a public housing complex run by Avesta Housing in South Portland. She hasn’t lost hours at the nonprofit social service […]

SOUTH PORTLAND, Maine — Lilian Vitale, a 38-year-old mother of four, hasn’t received an eviction notice — but she’s worried about it.

Vitale lives with her husband and children in a public housing complex run by Avesta Housing in South Portland. She hasn’t lost hours at the nonprofit social service agency where she works, but her husband’s hours at an assisted-living facility dropped to part time. He would take on more work, but their younger children’s daycare closed in March. Someone must watch them.

Vitale is constantly forced to choose which expenses are more urgent. The family juggles car payments, medical bills and internet costs — a necessity with the kids learning remotely.

“Our income is just nothing compared to the bills we receive every month,” Vitale said. “It’s really challenging to plan for the family and make kids happy. It’s not easy.”

The Vitales aren’t alone in their housing struggles. The economic fallout brought on by the coronavirus pandemic has worsened the housing outlook for many Mainers. Government patches have barred many evictions so far but not provided much in direct rental aid. Many facing eviction in Maine this year only owe two or fewer months of rent. Experts fear that without additional relief, the problem is only being kicked down the road.

“Right now, as we enter this uncertain and frightening moment in American history, we can predict that renters are going to struggle,” said Greg Payne, director of the Maine Affordable Housing Coalition, a group of agencies and developers who work to secure affordable housing for Mainers.

The coalition has provided a window into the problem by compiling an evictions database using filings from 13 district courts in Androscoggin, Cumberland, Kennebec, Penobscot, Sagadahoc and York counties, which comprises 79 percent of all eviction filings in the state since 2015. It found 906 evictions in those six counties in the first half of 2020.

Almost all came before a federal moratorium on evictions lifted in early September, but after that, an additional 25 evictions were filed in Portland and 22 in Lewiston in August. Among roughly 315,000 renters, somewhere between 57,000 and 129,000 Mainers are at risk of eviction in the coming months, according to the Aspen Institute, a nonpartisan think tank.

Most striking is how the majority of those renters were not far behind on rent when the process began. Nearly half of Maine renters — 46 percent — who received eviction notices in the first half of 2020 were late by less than a month. In a large majority of cases, Mainers were behind on rent for less than two months and owed between $1,000 and $1,500, the study found.

“One of the things that struck me looking at this data was the relatively spare balances that people have,” Payne said.

Those filings also have major implications. Evictions can force people to move in with friends or family members, making them more susceptible to the virus during the pandemic. Over the long term, an eviction filing can stay on Mainers’ rental histories for seven years regardless of the case’s outcome and even if it’s dismissed.

But it is not just renters struggling during the pandemic. Smaller property owners, who sometimes live in the same building, often lack access to credit to cover emergencies related to housing, housing lawyer Emily Benfer said. These landlords represent a large piece of the puzzle, owning 22.7 million of 48.5 million housing units in the U.S., according to a 2015 survey.

Payne said he has seen “a small number of tenants” behind on rent who are not helping to secure rental assistance from city and state programs. Instead, they’re simply not paying, knowing that the moratorium protects them from evictions in the short term.

Amy Smith, who owns and manages units in Lewiston, said small landlords are worried about how to keep the heat on this winter if tenants aren’t able to pay. Smith called it “total insanity” for the federal government to roll out an eviction moratorium on evictions without a corresponding rent relief or economic subsidy to help people pay rent. None of the renters in her 42 units have received evictions, but seven have lost income during the pandemic.

A state rent-relief program has helped some applicants who can prove they have lost income because of the pandemic, but it will only accept applications through September. Maine cities, including Lewiston and Portland, offered similar programs earlier this summer.

“That thousand dollars is the difference between them making their mortgage payment or not,” Benfer said of landlords. “If they go into foreclosure, they may have to sell that property to the bank.”

Fri Oct 2 , 2020
The most wonderful time of year is undoubtedly the holiday season, but that time pre-holidays when all our favorite networks announce their Christmas and holiday movies for the year is certainly second best. It gets us in the holiday spirit, after all! And in 2020, made-for-TV Christmas movie lovers have […] 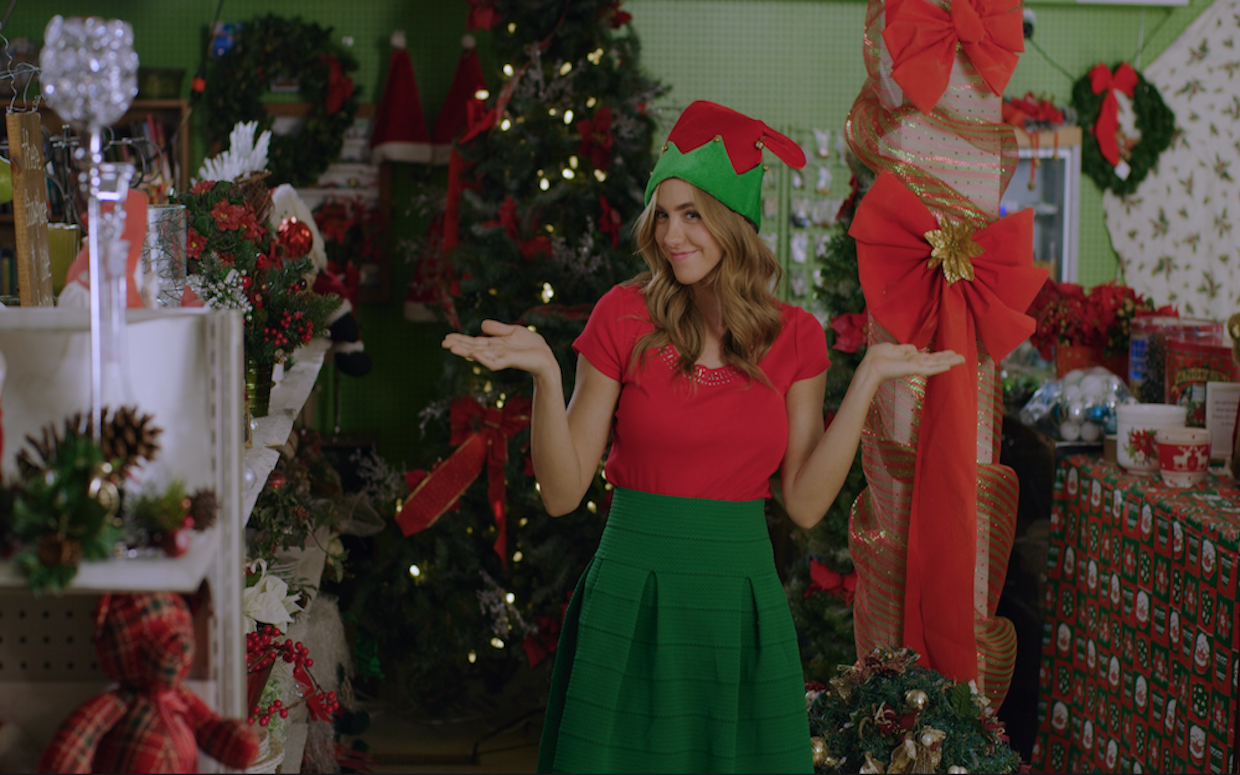