The man who died was a subcontractor for Clark/Smoot/Consigli, who through its joint venture, has taken on construction upgrades to the National Air and Space Museum

WASHINGTON — A construction subcontractor at the Smithsonian National Air and Space Museum Revitalization Project died after he fell to his death Monday around 7 a.m.

The name of the man who died has not been released, and D.C. Police said the man died at the hospital after paramedics responded to the museum.

The man who died was a subcontractor for Clark/Smoot/Consigli, who through its joint venture, has taken on construction upgrades to the National Air and Space Museum.

“We take all matters involving the safety of our workforce, our job sites, and the public seriously. Clark/Smoot/Consigli and its subcontractors have started a full investigation and are cooperating with the proper authorities, including OSHA. Work in the area has been suspended until the onsite investigation is complete, said the construction group in its statement.

DC Police has started a death investigation into the National Air and Space Museum construction death. 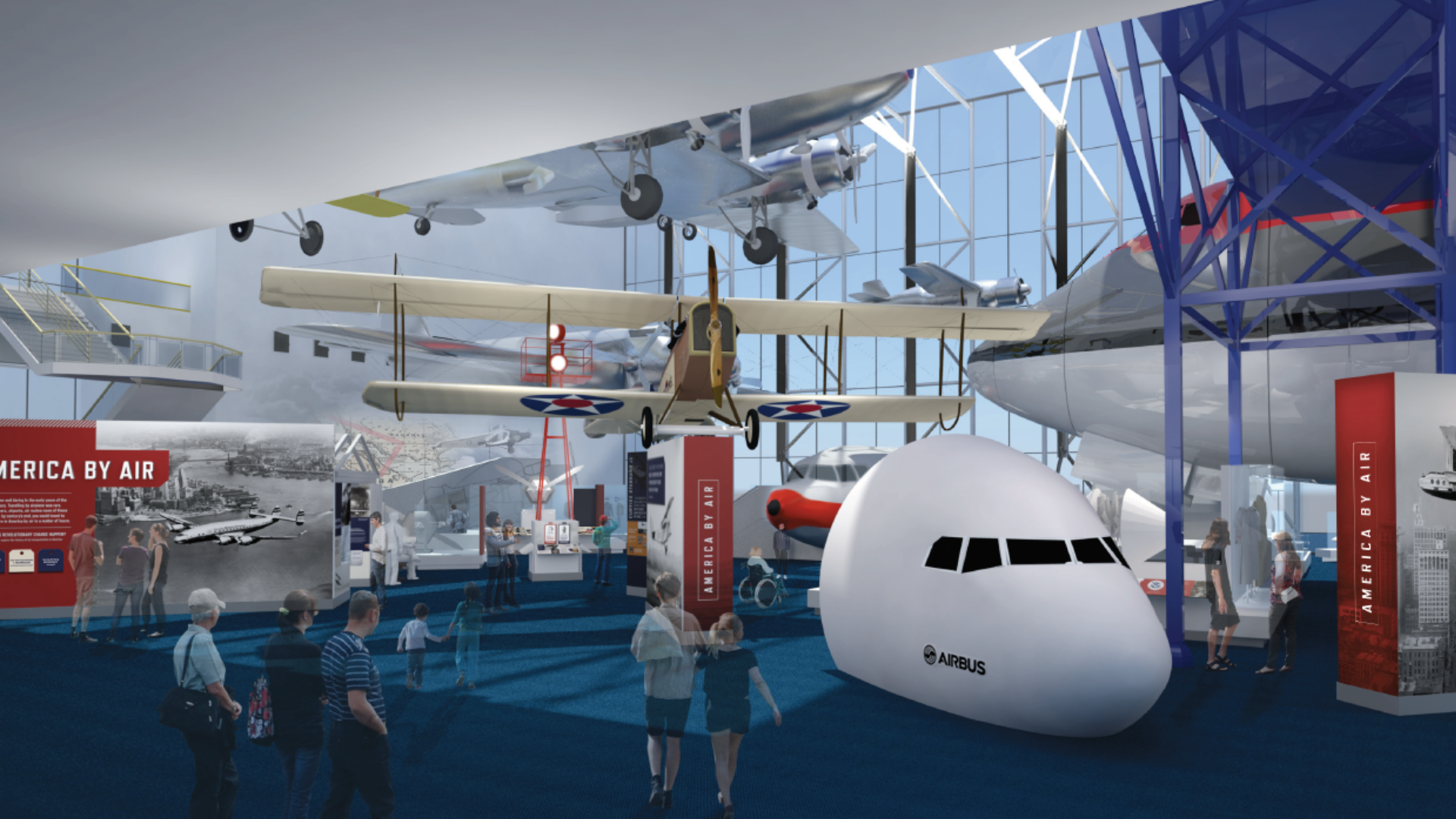 The reason for the work, said Museum deputy director Chris Browne, is due to the museum’s 45-year-old marble walls. He said marble about one half the ideal width was used to construct the museum, which opened in 1976. Crews are removing warping stone on the museum’s west side, which will reopen in 2022.

“The volume of activity is enormous,” said Browne “A lot of these aircraft and artifacts haven’t moved in 40 years.”

Seven, re-imagined galleries are coming when the first half of the work ends in about two years. But then, crews will focus their attention on the other half of the museum. The second phase of work and closures will end in 2025.

This project will cost $900 million. More than a third was paid for by your federal taxes and the rest was raised by the museum.

In October, the museum’s Independence Avenue exit will close for about two years, when new galleries are slated to open.

Sign up for the Get Up DC newsletter: Your forecast. Your commute. Your news.