Unsurprisingly, reviews were mixed. New York Magazine characterized “Spook” as “completely irresponsible.” The New York Times critic Vincent Canby gave a more cautious appraisal: The movie is “seldom convincing as melodrama,” but “the rage it projects is real.” Indeed, midway through, the police trigger a violent chain reaction — shooting an unarmed kid as he flees through a back alley — that is still unfolding when “Spook” ends.

Some weeks later, The Times ran a Sunday think piece with the headline “This ‘Spook’ Has No Respect for Human Life.” It concluded that “not just a film about Black people,” “Spook” was “a valuable lesson” in dramatizing “man’s response to oppression.” By then, the movie had pretty much disappeared. Greenlee said that after three weeks in release, during which F.B.I. agents hounded exhibitors to pull the film, UA withdrew it from circulation, citing poor box office grosses. (According to the Internet Movie Database, “Spook” brought in $270,000 during its abortive run.)

White America was spooked. The movie was blamed for serving as a Black Panthers textbook and for inspiring the Symbionese Liberation Army, the largely white revolutionary cell that would go on to kidnap Patty Hearst. Lawrence Cook’s big-screen career went nowhere and, despite becoming a prolific TV director, Dixon would never direct another theatrical movie. Still, “Spook” had a fugitive existence, circulating for years on bootleg VHS tapes in video stores.

In 2003, the actor Tim Reid found the only extent 35-millimeter print stored under a different title. In 2004, the movie was reissued on DVD. Seven years later, it was the subject of a documentary feature and a year later, it was named to the Library of Congress’s National Film Registry. In 2018, the novel was optioned by Lee Daniels for a TV mini-series, and the movie occasioned an anthology of academic papers.

Like all cult films, “Spook” blazed a unique path to the canon. Historically, it can be bracketed with two earlier, highly successful independent productions — “Putney Swope,” a 1969 absurdist comedy by the white director Robert Downey in which an African-American takes charges of a Madison Avenue advertising agency, and “Sweet Sweetback’s Baadasssss Song,” Melvin Van Peebles’s groundbreaking celebration of a Black outlaw, released in 1971. But unlike “Swope,” “Spook” is something other than hip satire and, as opposed to “Sweetback,” it did not lend itself to recuperative commercialization.

Fri Sep 18 , 2020
Portugal is less iconic than other well-known countries, but it offers a wealth of opportunities to travelers: charming villages, great food, fascinating regional music, cultural opportunities, a beautiful coastline and even world-class surfing.  Italy and Austria landed solid in second and third, while a mere 47 votes separated 4th place […] 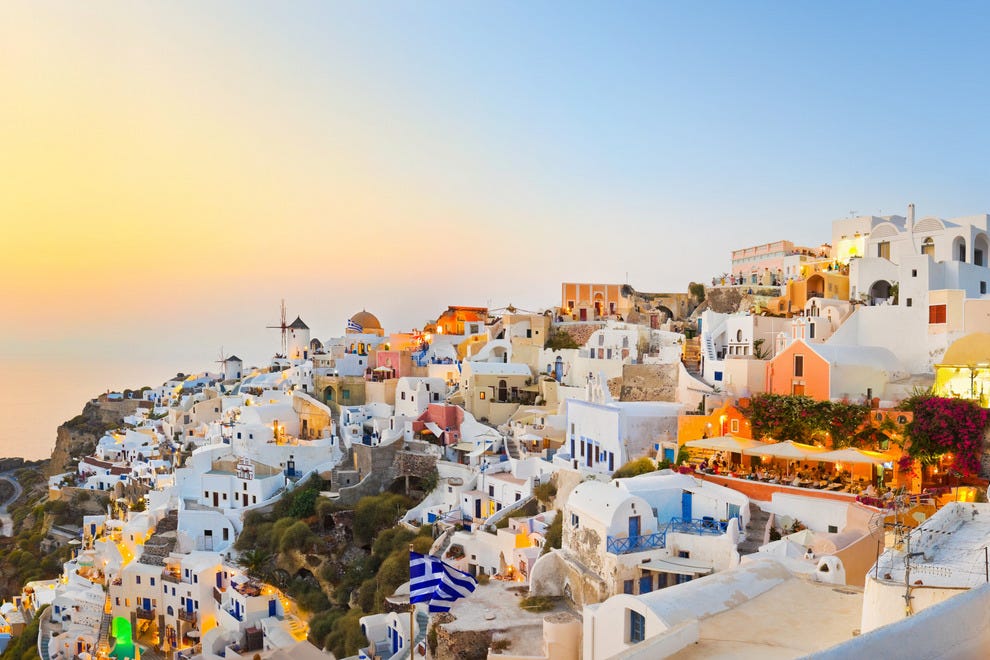