The Mountain West revealed Thursday that the 2020 football season will kick off on Oct. 24. While the Fresno State Bulldogs will return to Bulldog Stadium this fall, the Red Wave will not – for now. Fresno State clarified Friday that due to current state protocols, the university is […]

The Mountain West revealed Thursday that the 2020 football season will kick off on Oct. 24. While the Fresno State Bulldogs will return to Bulldog Stadium this fall, the Red Wave will not – for now. Fresno State clarified Friday that due to current state protocols, the university is unable to welcome fans into the stadium this fall.

These regulations have also kept fans out of NFL games in California for the past two weekends. While the current state mandate prevents fans, it is possible that any updates over the course of the season could allow Fresno State to reevaluate attendance at that time.

In an email addressed from Fresno State Athletic Director Terry Tumey to fans, he wrote, “I wanted to make you aware that, due to Governor Newsom’s current mandate, no spectators will be permitted in Bulldog Stadium at any proposed home games this fall. I want you to know that while we are disappointed in not being able to have you and the rest of the Red Wave in Bulldog Stadium this season, this decision was made by our state public health officials to help ensure the safety of our student-athletes, fans, and community.”

Fans who have paid for 2020 season tickets will reportedly be contacted next week regarding their payments.

The Mountain West confirmed Friday morning that they will allow each of its 12 institutions to decide, in cooperation with local public health officials, if and how many fans they will allow in their stadiums this fall. The Pac-12, which also announced its return Thursday, declared that none of its members will be permitted to allow fans into athletic events through at least January.

– Fresno State Football is Back VIP Sale! – Join now and get 60% off a year of BarkBoard VIP! –

The Mountain West plans to play an eight-game season starting on Oct. 24, concluding with the Mountain West Championship on Dec. 19. The 2020 football schedule is expected to released “in the very near future,” Mountain West Commissioner Craig Thompson said Friday.

The Mountain West will supply funding “into the millions” for COVID-19 testing through it’s emergency funds to allow each of the 12 schools to safely compete. Student-Athletes will go through three tests per week.

A press release said Friday, “The Mountain West has partnered with Quest Diagnostics to implement testing protocols across all member institutions. The agreement with Quest delivers frequent testing with rapid results, providing a major step forward for sport competition to resume. The Mountain West will require all football student-athletes, coaches, trainers and other individuals that are on the field to undergo testing three times per week.

“Test results must be completed and recorded prior to each game. Student-athletes who test positive for the coronavirus through point of contact (POC) testing would require a polymerase chain reaction (PCR) test to confirm the result of the POC test.” 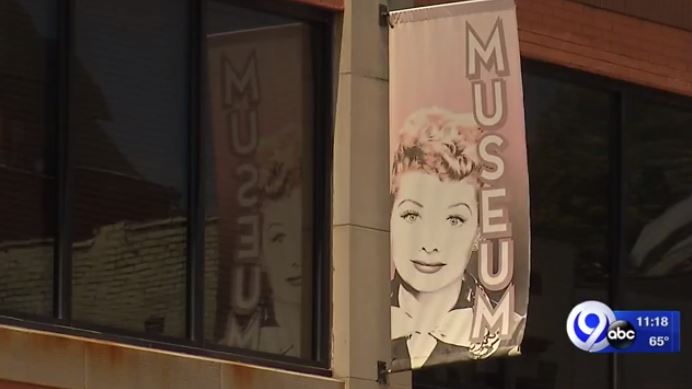