After silently listening to senators for nearly five hours, Barrett stood and raised her right hand to be sworn in, and was given her first chance to speak. She emphasized the importance of her family, thanking her husband, children and siblings who were in attendance. She said her youngest son, […]

After silently listening to senators for nearly five hours, Barrett stood and raised her right hand to be sworn in, and was given her first chance to speak.

She emphasized the importance of her family, thanking her husband, children and siblings who were in attendance. She said her youngest son, who has Down Syndrome, was not attending the hearing but at home with friends.

Barrett talked about how she was influenced by Justice Antonin Scalia, for whom she clerked early in her career.

“Justice Scalia taught me more than just law. He was devoted to his family, resolute in his beliefs, and fearless of criticism. And as I embarked on my own legal career, I resolved to maintain that same perspective,” Barrett said. “There is a tendency in our profession to treat the practice of law as all-consuming, while losing sight of everything else. But that makes for a shallow and unfulfilling life.”

Barrett said she “never let the law define my identity or crowd out the rest of my life.” She said that a “similar principle” applied to the courts.

“Courts have a vital responsibility to enforce the rule of law, which is critical to a free society. But courts are not designed to solve every problem or right every wrong in our public life,” Barrett said. “The policy decisions and value judgments of government must be made by the political branches elected by and accountable to the people. The public should not expect courts to do so, and courts should not try.”

She said that in every case she has ruled on in her three years as a federal judge, she has “done my utmost to reach the result required by the law, whatever my own preferences might be.”

“When I write an opinion resolving a case, I read every word from the perspective of the losing party,” Barrett said. “I ask myself, how would I view the decision if one of my children was the party I was ruling against? Even though I would not like the result, would I understand that the decision was fairly reasoned and grounded in the law? That is the standard I set for myself in every case, and it is the standard I will follow as long as I am a judge on any court.”

Barrett said that she came before the Senate “with appreciation for those who came before me,” referencing Justices Sandra Day O’Connor and Ruth Bader Ginsburg, whose seat she would fill.

“I have been nominated to fill Justice Ginsburg’s seat, but no one will ever take her place. I will be forever grateful for the path she marked and the life she led,” Barrett said.

Barrett ended her statement by promising to “faithfully and impartially discharge my duties to the American people as an associate justice of the Supreme Court.”

Tue Oct 13 , 2020
Sometimes, you have to pay a lot of money in exchange for an interesting experience for a few minutes.  However, these luxury services are often appreciated by wealthy tourists because they are “worth the money”. Here are some expensive travel experiences in Vietnam. 5-star cruise on Ha Long Bay Halong […] 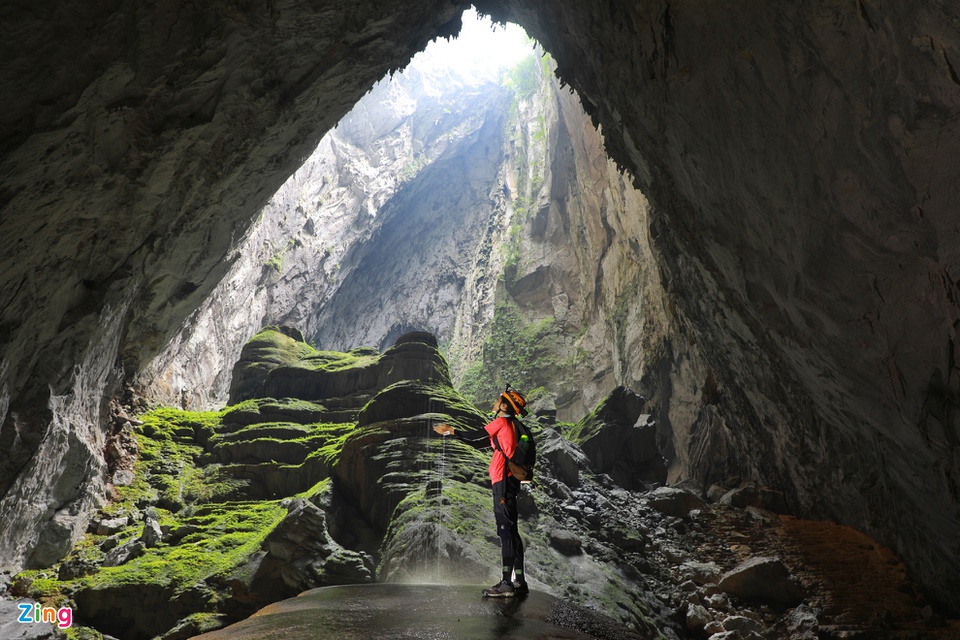