Northern Ontario’s casinos are set to open Saturday for the first time since COVID-19 hit in March. It comes as people are being told to tighten their social bubbles and fears of a second wave are building. Only about one third of the slot machines will be plugged in, only rewards club […]

Northern Ontario’s casinos are set to open Saturday for the first time since COVID-19 hit in March.

It comes as people are being told to tighten their social bubbles and fears of a second wave are building.

Only about one third of the slot machines will be plugged in, only rewards club members will be invited to make a reservation, only 50 gamblers will be allowed in at a time and only about a third of the employees will be back to work at casinos in Sudbury and Sault Ste. Marie.

“If it was up to me at this point, I would probably not (re-open),” says Albert Williams, union president for the 100 workers at Gateway Casinos in the Sault.

“I would probably wait to see where these numbers are heading. But that’s not my choice. My choice is to go in there and do my job.”

Williams says about 36 of his members will be back on the job. He says two turned the offer down and two resigned, mostly out of fear of COVID-19.

The United Steelworkers unit chair says he and his co-workers were “surprised” by the timing of the re-opening.

Casinos have legally been allowed to get back to business since June, but Gateway Casinos chose the Thanksgiving weekend to re-open, just as the second wave is hitting the province.

“They’re probably getting in the hole and they go to climb themselves out of that hole,” says Williams.

“I’m just worried that now that they’re used to running this thin with staff that they might just stay that way and not bring all the staff back.”

Gateway Casinos did recently receive a $200 million emergency loan from the federal government, which opposition MPs have called a “swindle” by a “failing casino firm” and a “jackpot” for “casino insiders.”

Frank Marcil, the union unit chair for the 70 casino employees at Sudbury Downs in Azilda, says his members are excited to get back to work and get their first paycheques since March.

He says he hasn’t given much thought to the long-term health of the casino business.

“I think any business is worried about what the long-term effects are going to be. I’m not a financial genius when it comes to this kind of stuff, but I’m sure Gateway is looking at those numbers as we go,” says Marcil.

He was back in the casino for the first time in months this week, learning about the new safety procedures, which include masks for employees, plastic barriers at high traffic spots on the gaming floor and the cleansing of touch points such as slot machine buttons.

“To tell you the truth, nothing’s easy. But it is a very simple process,” says Marcil.

“Everyone’s nervous. I mean, I think the whole world’s nervous right now. We’re trying to make everyone as comfortable as possible.”

Gateway Casinos is also building a new $31 million facility in North Bay, that was originally supposed to open this past spring. The company has said in the past that it would focus on re-opening its existing casinos, before bringing any new ones online.

Travel agents who 'smuggle' Ghanaians to Lebanon to face prosecution 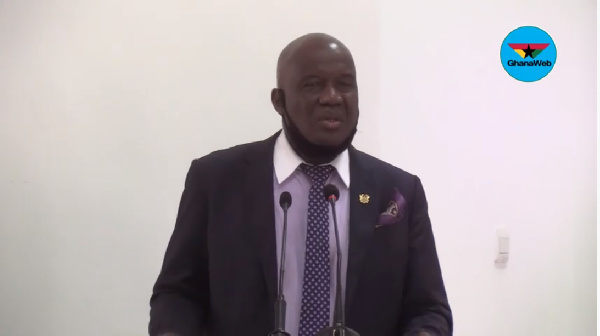