After nearly two decades in the making, Novato opened its renovated Hill Recreation Area park and sports complex this week. Once a large grass field with two dirt baseball diamonds, the 12-acre site has been transformed in the past year. The $7.8 million project added new elements, including a new […]

After nearly two decades in the making, Novato opened its renovated Hill Recreation Area park and sports complex this week.

Once a large grass field with two dirt baseball diamonds, the 12-acre site has been transformed in the past year.

“We’re unbelievably proud of it,” Public Works Director Chris Blunk said. “As public servants we thrive on doing good for the community.”

Construction began in the fall of 2019 and ended two months ahead of schedule despite the coronavirus pandemic putting all construction on hold for a month, city officials said. COVID-19 health and safety guidelines are currently in place at the facility.

“The input from our community throughout the design process combined with the hard work of our City staff brought us this state-of-the-art facility with amenities for all ages,” City Manager Adam McGill said in a statement. “We’re proud to say that even with delays due to the COVID-19 shutdown, we are opening this facility both ahead of schedule and under budget.”

The city worked to create a “multigenerational” park that took into account all of the various users, from youth soccer to neighbors to visitors at the Margaret Todd Senior Center, Blunk said.

A new concrete path was created around the perimeter of the park for those who use it for walks. Noise screening was installed at the pickleball courts to accommodate the nearby residences on Hill Road. A bus stop was added for nonprofit senior transportation drivers, who had to park halfway on the sidewalk and bicycle lane on Hill Road.

“We tried to listen to all of the concerns of all the different user groups before we made the changes and tried to accommodate as many of the new requests as possible,” Blunk said.

A large dirt track and grass field to the east of the newly renovated area is also slated for upgrades. The city plans to replace the dirt track and fields with a new synthetic turf field and more pickleball courts.

That project is estimated to cost about $3 million as of now, but the City Council has not yet authorized the design and construction of the project. An environmental review for the eastward expansion has already been conducted.

“It’s on the shelf right now but some of the major hurdles are done,” Blunk said.

Who Pays When You Crash a Rental Car? 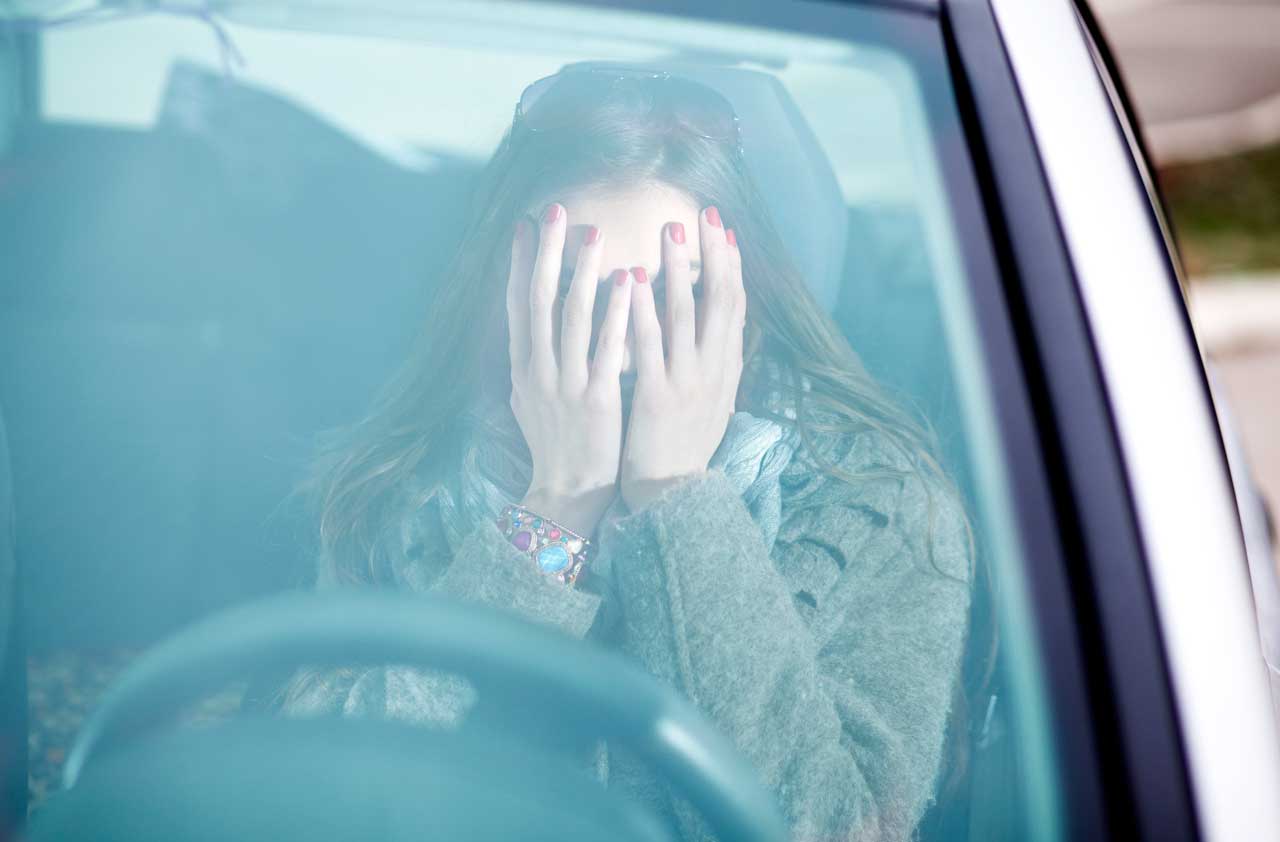