Global pop group Now United have kicked off virtual auditions for their newest member, who will come from the Mena region. The group have 15 members from 15 countries around the world, and will next week welcome its 16th member, selected from a Middle Eastern or North African country. The […]

Global pop group Now United have kicked off virtual auditions for their newest member, who will come from the Mena region.

The group have 15 members from 15 countries around the world, and will next week welcome its 16th member, selected from a Middle Eastern or North African country.

The band have been in Dubai for the past few weeks during the search, and this week, the final round of virtual auditions gets under way.

While the identities of the 13 Mena finalists have not yet been revealed, Now United’s management have confirmed that a candidate from the UAE is in the running to join the band, alongside finalists from Egypt, Lebanon, Morocco, Libya, Algeria, Tunisia, Jordan and Saudi Arabia.

The finalists will take part in a virtual bootcamp, which started on Monday, with members of the band and their team gathering in Dubai to make the final selection. Over the next week, the band’s fans from around the world can watch as Now United group members, together with choreographer Kyle Hanagami, casting director Kerrie Mailey, and group creator Simon Fuller, narrow down the entries from the shortlist.

Fuller, who also created pop band the Spice Girls, said: “The addition of a new member to Now United is a huge moment for us. We’ve had an amazing response and have seen remarkable quality and diversity in the talent across the Middle East and North Africa. It is going to be quite a challenge to choose just one person.

“We are looking for someone extraordinary, with undeniable talent, passion and a wonderful positive spirit. They should be an inspiration to our fans all over the world and represent this incredible region with pride and joy. I can’t wait to see who the next member will be!”

The global pop group already has members from countries including South Korea, Germany, Mexico, China, the Philippines, Senegal, Canada and more. The search for a band member from the Mena region is taking place in partnership with Pepsi, which has been working with the band since 2018.

“The diversity, passion and vibrancy of Now United has captured the hearts and entertained millions around the world. We’re proud to welcome the band back to the region for the final phase of this talent search,” said Tamer El Rafie, vice president of beverages marketing for PepsiCo Africa, Middle East and South Asia.

Fans of Now United can follow the search on the band’s social media pages and YouTube channel. The winning member will be selected next week.

Thu Sep 17 , 2020
Breonna Taylor’s image has appeared on the cover of Vanity Fair magazine and in giant murals around the county — but Tamika Palmer says she still wears a T-shirt bearing her daughter’s likeness to make sure no one forgets her name and how she died in a hail of police […] 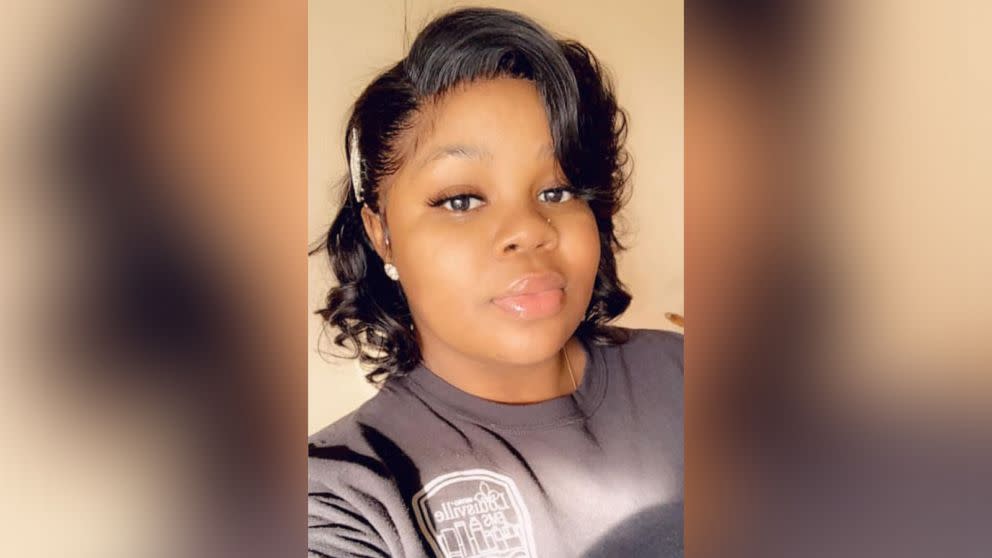