Former LMPD detective Brett Hankison, who faces 15 years in prison, posted a $15,000 cash bond. Brett Hankison, the former detective and lone police official charged with a crime in the shooting death of Breonna Taylor, posted bail just hours after being charged.  Hankison turned himself in to the Shelby […]

Brett Hankison, the former detective and lone police official charged with a crime in the shooting death of Breonna Taylor, posted bail just hours after being charged.

Hankison turned himself in to the Shelby County Detention Center after a grand jury indicted him on three counts of wanton endangerment after bullets that he fired into Taylor’s home went into her neighbor’s apartment.  He faces a five-year sentence for each count.

Hankison was fired three months after Taylor’s March 13 shooting, which has been a galvanizing force in the fight for police reform in the United States.

Protests are taking place in many U.S. cities as citizens express their dissatisfaction with the decision of Kentucky Attorney General Daniel Cameron to deem the shooting as justified.

Cameron noted that an “independent” witness corroborated the account of the Louisville Metropolitan Police Department that they announced who they were when they kicked in Taylor’s home with a no-knock warrant.

However, a reporter pointed out that Taylor’s family attorneys maintain that nearly a dozen other witnesses dispute that assertion.

“(The grand jury) got to hear and listen to all the testimony and made the determination that Detective Hankison was the one that needed to be indicted,” Cameron said in response.

Cameron’s office said Hankison fired 10 shots during the raid and that “some bullets traveled through Apartment Four and into Apartment Three before some exited that apartment.”

He also noted it was a shot from Detective Myles Cosgrove, one of 16 that he fired, that ended Taylor’s life.

Cameron maintained that the shooting was justified because Kenneth Walker, Taylor’s boyfriend, fired one shot first, which hit Cosgrove in the leg. Walker has always said he believed the policemen were burglars.

Journalist Chuck Modi wrote on Twitter that, “If Brett Hankison, Jonathan Mattingly, and Myles Cosgrove defaced the Andrew Jackson statue instead of murdering Breonna Taylor, they’d all be facing 10 years in prison.”

Have you subscribed to theGrio’s “Dear Culture” podcast? Download our newest episodes now!

Fri Sep 25 , 2020
BERLIN (JTA) — The previous director of the Jewish Museum Berlin left in the wake of a tweet. In May of 2019, after the German parliament declared the Boycott, Divestment and Sanctions movement against Israel anti-Semitic, the museum tweeted a critique of the decision, arguing that it was undemocratic, and […] 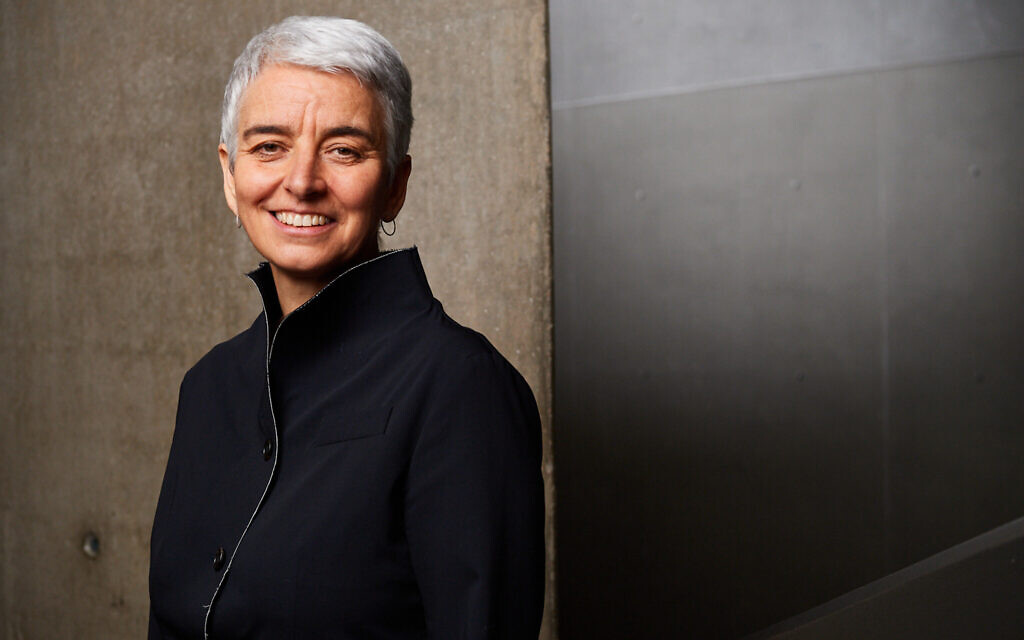