On Dubai Airport’s 60th anniversary, Sheikh Mohammed bin Rashid, UAE Prime Minister and Ruler of Dubai, recalled the time when he first saw Heathrow Airport as a ten-year-old. He shared a video on Twitter talking about how amazed he was when he saw the number of planes and people at […]

He shared a video on Twitter talking about how amazed he was when he saw the number of planes and people at the airport in London.

“I was around 10 years old when I realised that in Dubai we had the potential to become a big city for traders and tourists. It was just a feeling,” said the video.

“The first time I arrived at Heathrow Airport in London, I was amazed. At the end of the 1970s, I had a discussion with my father in the evening about a project I had named Destination Dubai.

“After several years, in 2014, British newspapers published stories with big headlines, ‘Dubai Airport bypasses Heathrow as the largest airport in the world’ and I remembered my amazement when I was 10 and thought to myself ‘Subhan Allah’.”

Dubai became the world’s busiest airport for international passenger traffic in 2014 when it overtook Heathrow Airport.

On Thursday, Dubai Airports marked the 60th anniversary of the official opening of Dubai International.

The Dubai International Airport was opened for civil aviation in July 1937 and by February 1938 there were approximately four Empire Flying Boats operations from the airport per week.

Sheikh Rashid bin Saeed Al Maktoum ordered the construction of the airport in 1959 and it was officially opened in 1960.

It was the first airport in the Middle East to feature a gated terminal, along with the largest Air Traffic Control tower when Sheikh Rashid terminal opened in 2000, and the first to launch e-gates in 2002.

In 2008, it opened the largest airport terminal in the world (T3) and three years later the world’s first concourse purpose-built for the A380 (Concourse A).

It is home to the world’s leading international airline and duty-free retail operation. The airport welcomed its billionth passenger in December 2018.

Dubai International Airport handled 86.4 million passengers in 2019, retaining its position as the world’s busiest hub for international passengers for the sixth consecutive year.

Scooter was gift to help man get around, then hit-run driver left him for dead

Thu Oct 1 , 2020
EAST LAKE — Florida Highway Patrol troopers say the rider of an electric scooter was struck and killed last month by a car that had been rented by a Clearwater man. The car was found abandoned the next day and troopers have obtained a judge’s permission to search it. Dewey […] 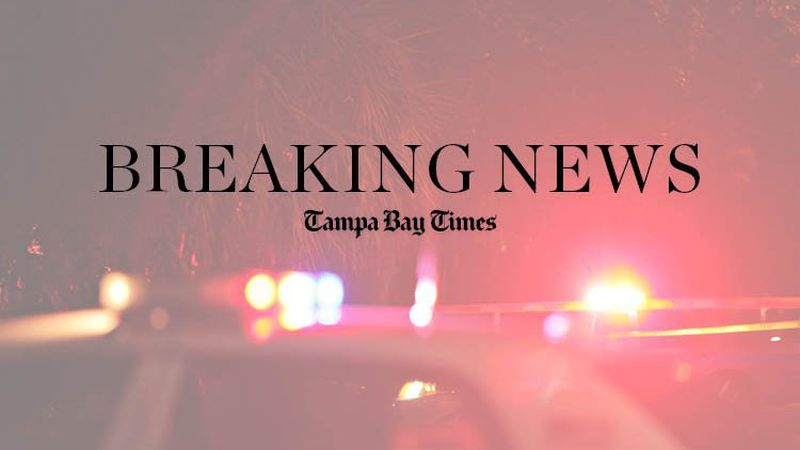