Dream job alert! Out-of-work Aussies turn down roles on island paradise with free rent and cheap meals as well as incredible scenery and world-famous wildlife – so would you do the job?

The dream jobs are being offered by Discovery Parks in some of Australia’s most sought-after locations.

Despite the picturesque beaches and spectacular sunsets at both locations, resort bosses say they’ve only had international and interstate applicants – many have been rejected due to border closures. 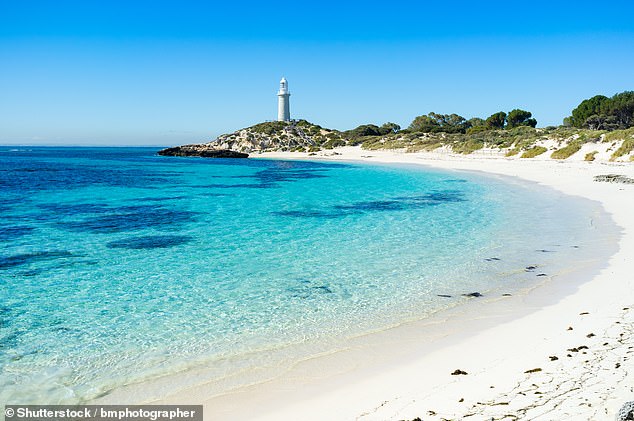 The dream jobs are being offered by Discovery Parks in some of Australia’s most sought-after locations, including Rottnest Island (pictured) 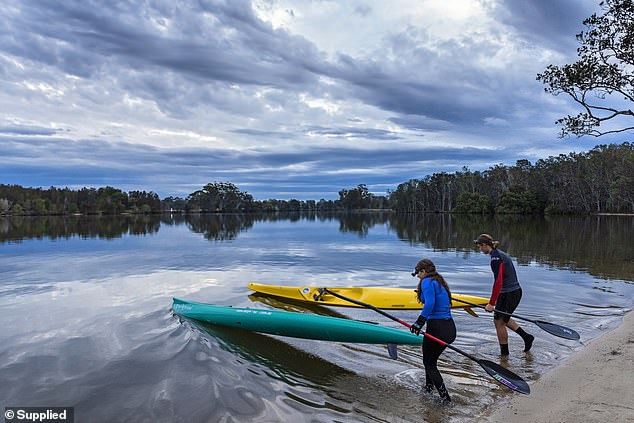 The Rottnest Island resort, 34km off the coast of Perth, is only able to accept applicants from Western Australia due to the state’s closed borders.

But resorts at Byron Bay, Forster and Lake Bonney are open to residents from other states.

Immediate opportunities are available for chefs, kitchen hands, housekeepers and waiters who can earn up to $35 an hour with free or heavily discounted meals, accommodation and ferry passes.

Discovery Parks founder and chief executive Grant Wilckens told Daily Mail Australia that applicants could be offered as job ‘we soon as they fill out the paper work’. 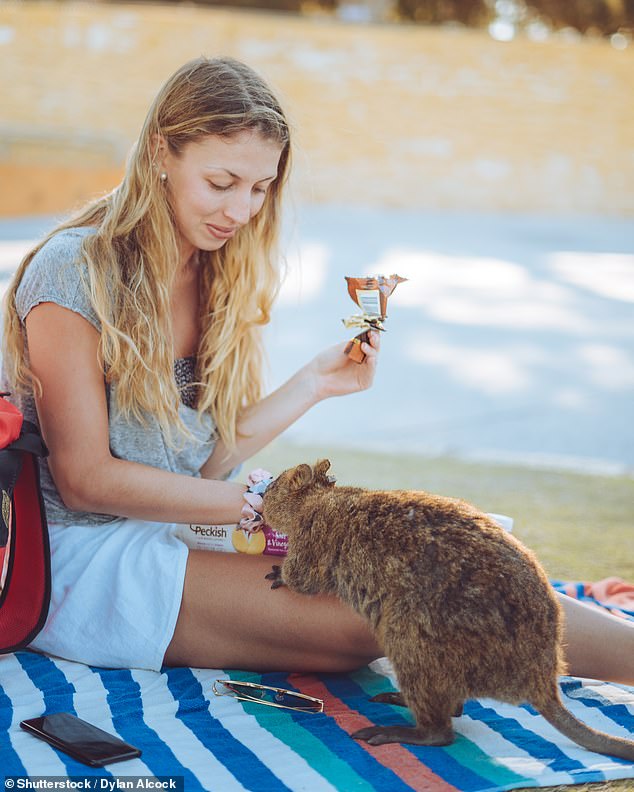 Pictured: A woman playing with a quokka on Rottnest Island – one of the locations where jobs are being offered 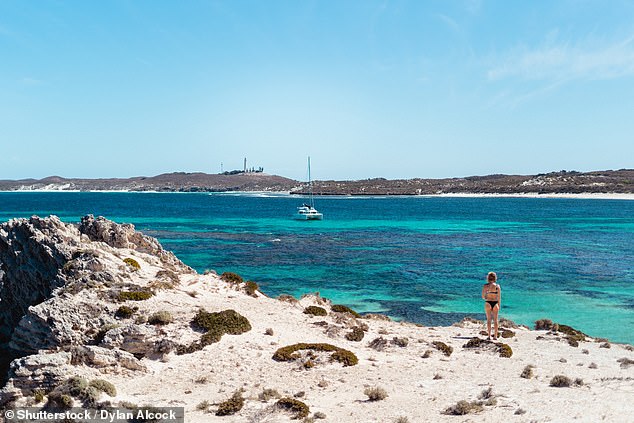 The Rottnest Island resort (pictured), 34km off the coast of Perth, is only able to accept applicants from Western Australia due to the state’s closed borders

The company has even offered to pay for interstate applicants to quarantine in hotels.

‘I’ve been running this business for 17 years and I’ve never seen a shortage like this,’ he said.

‘Usually we have people from overseas filling these roles, but with the pandemic, Australians just aren’t applying.’

Mr Wilckens explained that while he believes the JobSeeker and JobKeeper welfare benefits were a ‘fantastic’ way to help people during business closures, but added ‘we need to be encouraging people back into the work force’.

‘We’ve got free accommodation across most of our network, and some are in regional places like Byron and Rottnest, subsidies on food, and then subsidies on ferries and transport as well.’ 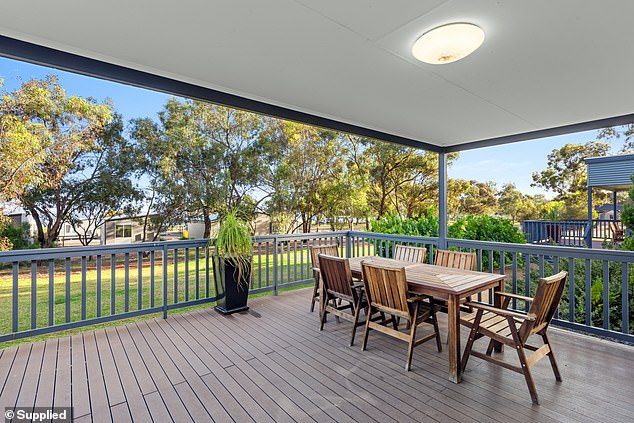 The company has even offered to pay for interstate applicants to quarantine in hotels. Pictured: A Discovery Park resort in Lake Bonney, South Australia 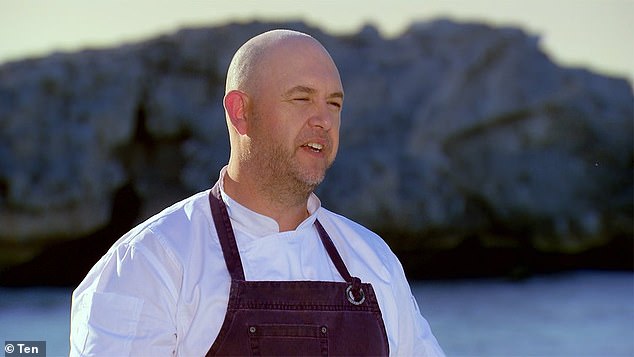 He acknowledged that some potential workers might be concerned about COVID-19, but explained the company records customers’ phone numbers and has a plan in place to ensure the safety of employees and patrons.

Mr Wilckens said the company is looking for qualified chefs with experience to work along side Wulf, but all other staff don’t need experience.

‘All you need is a positive attitude and we can teach you the skills.’

‘A lot of 18-year-old’s want to take gap years overseas, but they can’t do that this year, so why not see some beautiful parts of the country?’ 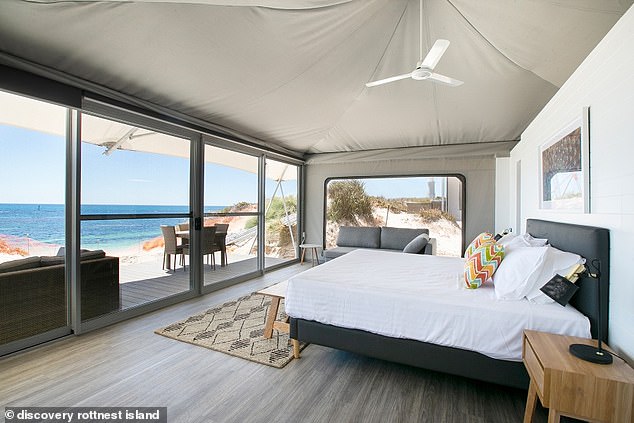