“When covid started, they basically told us, ‘Try to socially distance,’ which is almost impossible in such close quarters,” said Kane, who has worked at the San Bernardino, Calif., warehouse for about a year. “They keep sending us messages about positive cases. But at the same time, they are going […]

“When covid started, they basically told us, ‘Try to socially distance,’ which is almost impossible in such close quarters,” said Kane, who has worked at the San Bernardino, Calif., warehouse for about a year. “They keep sending us messages about positive cases. But at the same time, they are going full speed ahead like nothing is happening.”

Warehouse workers across the country say they’ve been under enormous pressure for months, working extended hours to fulfill a crush of pandemic orders. Working conditions, they say, have steadily deteriorated during the crisis, leaving many distribution centers understaffed and ill-equipped to accommodate frequent hand-washing and other safety protocols. Now the nation’s 1 million warehouse workers are preparing for an unprecedented surge in demand, as retailers kick off online holiday sales earlier than ever.

“We see it every year: When demand increases, so does the pressure on warehouse workers,” said Beth Gutelius, associate director of the Center for Urban Economic Development at the University of Illinois at Chicago. “This year, many workers are already operating at elevated levels because of the pandemic. Then you layer the holiday peak season on top of that, along with a surge of new hires, and there are real questions about worker safety.”

She said it is nearly impossible to quantify how many warehouse workers have become infected or died of covid-19, the disease caused by the virus, because companies generally are not required to publicly disclose cases. Reports from local health departments, though spotty, provide a snapshot of how quickly the virus can spread in enclosed workplaces: 152 Amazon employees — or about 1 in 7 workers — at a warehouse in Shakopee, Minn., tested positive for the coronavirus between April and August, according to the state’s health department.

Online sales have skyrocketed since the pandemic began nearly six months ago, putting new strain on workers who unload trucks, sort inventory and pack boxes for an average wage of about $21 an hour. Best Buy, Target and Dick’s Sporting Goods reported triple the usual volume of online sales in the most recent quarter, while chains such as Lowe’s, Tiffany & Co., Home Depot, Walmart and Gap have seen e-commerce sales double in recent months.

At Kohl’s, this year’s peak holiday season began Aug. 30, weeks earlier than usual, which means all employees — even part-timers like Kane, who typically worked two shifts a week — are required to take on at least 50 hours a week, he said. Warehouse staffing usually quadruples during the holidays, Kane added, to 1,200 from about 300, making it highly difficult to stay the recommended six feet apart to mitigate the odds of contracting the coronavirus.

Kohl’s did not respond to multiple requests for comment.

Workers say the pandemic has added to the challenges of an already grueling job. At a Wayfair warehouse in Jessup, Md., two former employees say they were frequently asked to work 12-hour days, six days a week, beginning in May to keep up with an avalanche of furniture orders during the shutdowns. Conditions, they say, have worsened and include broken fans during heat waves, sagging ceilings and floors strewn with shattered glass. At least three managers were recently fired for “gross misconduct” for complaining about safety concerns, they said.

“It went from feeling like a business to something like Dungeons & Dragons,” said Robert Fox, 41, a warehouse hiring manager who was among those fired. “The building itself is terribly run-down and has been half-staffed for months. Then the pandemic starts and I’m being told on the daily, ‘I need you to empty 15 trailers, I need you to empty 20 trailers.’ And yet there was hardly anybody showing up to work.”

Fox, who was tasked with taking employees’ temperatures at the door before each shift, said he didn’t have the authority to send employees home, even if they had a fever. When employees came down with the virus, he said, the company “just swept it under the rug.”

As the crisis intensified, he said, it became more difficult to follow basic protocols. Employees must now wait in long lines to have their temperatures checked before they clock in, but they are penalized if they are a minute late to their shifts, said Robyn Smith, another fired warehouse manager. Workers also reported not being able to wash their hands as frequently as they would like, because taking time to do so would cut into closely monitored productivity quotas.

“There was a lot of cutting the corners when it came to health and safety because you’re constantly being told you have to meet these incredible numbers,” said Smith, 32. “Their demands kept getting more unrealistic as the pandemic went on, but at the same time, there were fewer and fewer workers to actually do the job.”

Susan Frechette, a spokeswoman for Wayfair, said the company’s sites adhere to “rigorous” safety policies that include social distancing measures, sanitation protocols and emergency paid time off for employees who need it.

“We take these safety measures very seriously,” she said. “The health and safety of our team, our customers and our community is our highest priority.”

Labor experts say the pressure to get holiday orders out quickly could create new challenges for workers and facilities if employees start to get sick.

“What if somebody does come down with covid?” said Ellen Reese, chair of labor studies at the University of California at Riverside. “The best measure is to shut the place down and sanitize it, but if there is pressure to get things out on time, is the employer really going to give everybody the time to quarantine and disinfect everything? Workers may feel the pressure to go to work anyway in an unsanitized workplace, possibly exposing themselves to the coronavirus.”

“It creates very uncomfortable choices for people to make: Earn a living or stay safe,” she said.

An Amazon employee who works at a warehouse in Robbinsville, N.J., says she often thinks about quitting but needs to support herself and her young son. A number of her colleagues have stopped showing up for work, she said, either because they’re worried about their health or because the work is so physically grueling. (Amazon’s founder and chief executive, Jeff Bezos, owns The Washington Post.)

Booming demand during the pandemic has boosted Amazon’s fortunes: The company’s stock price has nearly doubled since mid-March, pushing Bezos’s personal worth above $200 billion. Sales rose 40 percent in the most recent quarter, as customers spent more on essentials like groceries and safety products.

As a result, the employee said, she has been working 11 hours a day, five days a week. She expects her schedule to become even more grueling in coming weeks, as the company prepares for its busy Prime Day sale, reported to be scheduled for early October, and the subsequent holiday rush.

“It’s long hours on your feet all night in a hot warehouse that’s extremely loud,” said the employee, who is in her 40s and spoke on the condition of anonymity because she fears losing her job. “With peak [season] coming, it will be cramped and harder to stay six feet apart.”

Lisa Levandowski, an Amazon spokeswoman, said the company has added 150 new safety measures, including portable sinks, thermal cameras and additional janitorial staff, to its facilities during the pandemic.

“Nothing is more important than [the] health and well-being of our employees, and we are doing everything we can to keep them as safe as possible,” she said in a statement.

Back in California, Kane is facing painful calculations. He’s been making ends meet since July by delivering orders for Postmates, but misses the guarantee of his $12-an-hour job.

“It’s a tough decision because I’m turning down money that I really need,” he said. “But I just don’t think I can go back yet. It feels way too risky right now.”

Sun Sep 20 , 2020
It’s back-to-school time across the nation, but with the coronavirus pandemic still raging in many parts of the United States, education is going to look a whole lot different this year, with many schools opting for remote leaning versus in-person classes and canceling extracurricular activities like sports and chess meets. […] 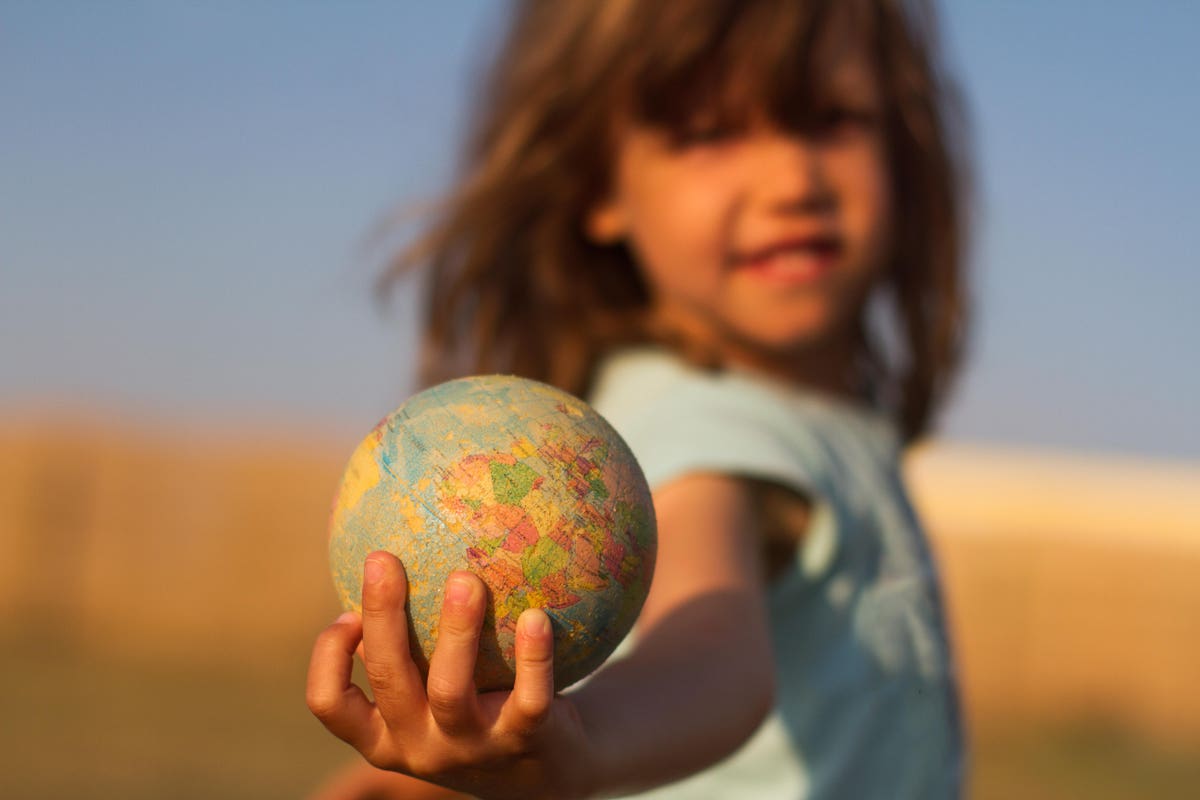