Monday, September 28th 2020, 10:28 am By: Emory Bryan TULSA, Okla. – For many years, the Tulsa State Fair had a unique feature: a permanent amusement park connected to the Midway. Click here to visit our special ‘State Fair Stories’ web page. Bell’s Amusement Park closed in 2006, but Robby […]

For many years, the Tulsa State Fair had a unique feature: a permanent amusement park connected to the Midway.

Bell’s Amusement Park closed in 2006, but Robby Bell has plans for a new park.

“Part of the fuel that makes me and a bunch of other people get up every day, to resurrect the park, is all the people who say all these wonderful thing about what was here,” Robby said.

He can remember everything that was there: the kiddie rides, the Phantasmagoria, roller coasters large and small, all on what’s now just a parking lot at the Tulsa County Fairgrounds. A large flagpole put up by his grandfather, and the Skyride, which the Bell’s once owned, are about the only visible signs left. Many Oklahomans say they have special memories of Bell’s.

“For this area of the world, that place was Bell’s and that’s why people were so upset when it was taken away, and they’re so eager to see it open again, even though it’s been closed for 14 years,” said Robby.

Bell’s was family-owned; a true, local amusement park, started in 1951.

“Started with six rides that my grandfather built, and they purchased one ride,” Robby said.

He was the third generation of his family to run the park that eventually covered 11 acres on the west side of the fairgrounds. His full-time job, right now, is starting over.

“No one wants to tell everyone as much as I do, I’d like to tell the whole world, but it’s going to be a little bit,” said Robby.

Bell’s started out small, with rides that Robby’s grandfather built at home. The family business slowly grew, until they gambled on a new $250,000 ride.

“Zingo was built in 1968, and everything just exploded,” Robby said.

Zingo was a wooden roller coaster, and the money maker for Bell’s. It wasn’t just that people bought tickets to ride Zingo. Robby remembers they came for Zingo, and ended up riding everything else, too.

“Zingo made the park; it exploded as far as growth and opportunity. That all stemmed from capital we got once Zingo was up and running,” said Robby.

At its peak, Bell’s had 30 rides and half-a-million visitors a year, including the fair, when Bell’s would take down its fences and become part of the midway. The year it closed, Bell’s had 600, mostly part-time, mostly teenaged employees.

“Some of the kids would come work for us and by the end of summer, would have enough money for a car,” Robby said.

Employing so many teenagers, according to Robby, is one of his proudest accomplishments. He promises there will be a new Bell’s and a new, $5 million Zingo.

“We feel blessed and fortunate that people remember the park and want it back.”

Robby said it won’t be long before they’ll light up a sign, like the iconic one that was over their entrance, that reflected the slopes of the ride that changed everything for his family and the park,.

Tue Sep 29 , 2020
An expansive lineup of prominent artists, writers and curators whose work illuminates issues of race, identity and representation comprise the virtual fall season programs from the Jan Shrem and Maria Manetti Shrem Museum of Art at the University of California, Davis. As the museum building remains closed during fall quarter, […] 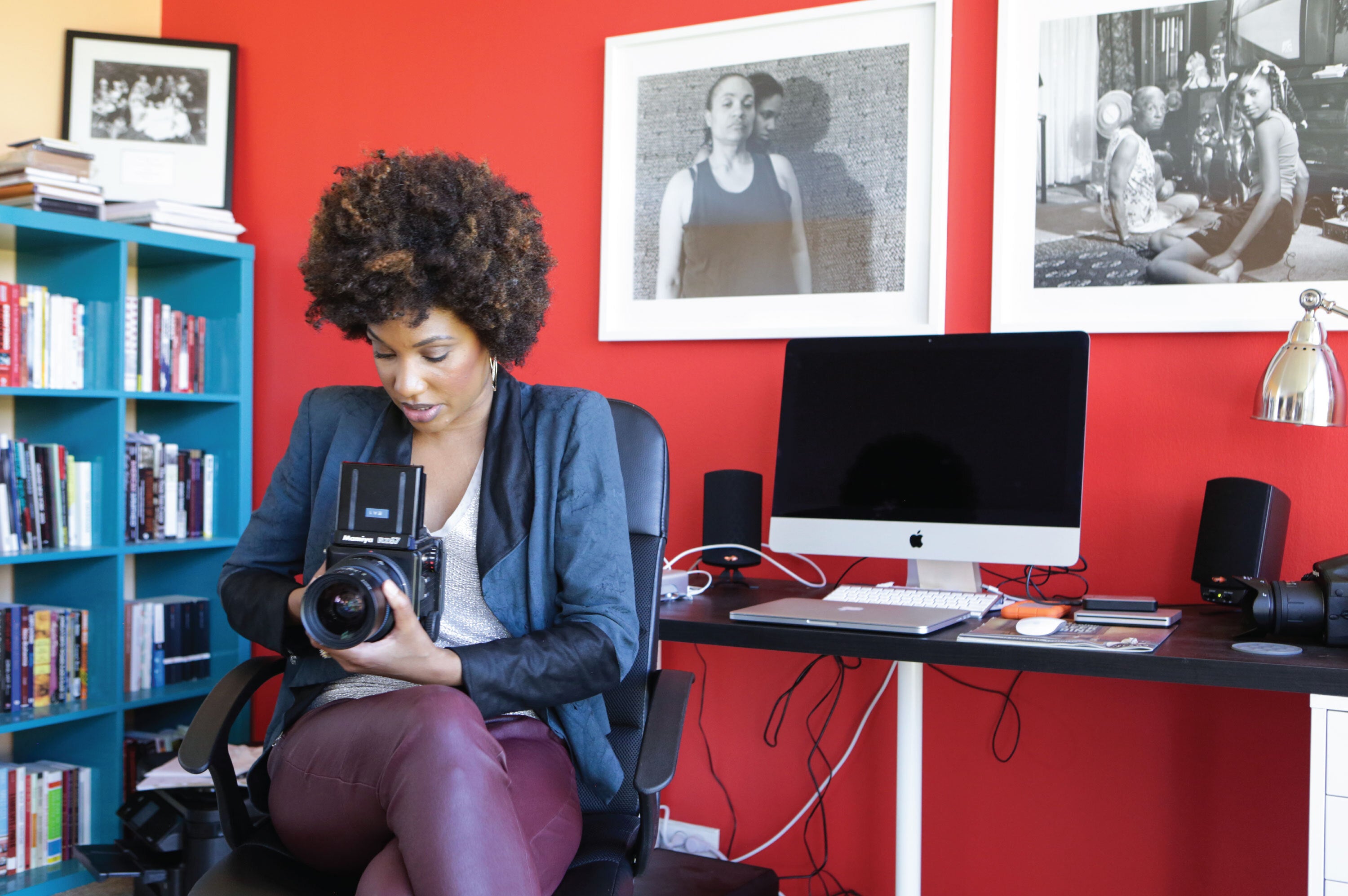