The Parks and Recreation cast is bringing a virtual Pawnee to fans once again.

© NBC
The ‘Parks and Recreation’ cast is reuniting (again) for a virtual ‘town hall’ fundraiser event.


The cast of the beloved NBC sitcom is reuniting for a special “town hall” event to benefit the Democratic Party of Wisconsin. Cast members Amy Poehler, Aubrey Plaza, Nick Offerman, Retta, Adam Scott, and Jim O’Heir will participate, along with creator Michael Schur and a lineup of surprise guests. A donation is required to view the event, which will be live-streamed on Thursday, Sept. 17 at 9 p.m. ET/6 p.m. PT.

The Wisconsin Democratic party is also sponsoring a reunion of the cast of The Princess Bride on Sunday, Sept. 13. The state is one of several crucial battlegrounds in the upcoming presidential election between Donald Trump and Joe Biden.

The Parks and Rec cast also reunited earlier this year (good lord, was that this year?) for a special episode on NBC to raise money for Feeding America’s COVID-19 Response Fund.

Sat Oct 3 , 2020
For the past 22 years, every October, Sydney’s food scene is put front and centre for Good Food Month to celebrate the very best of NSW culinary talent. And this year, the need for support and praise is more significant than ever before. “This year’s Good Food Month celebrates the […] 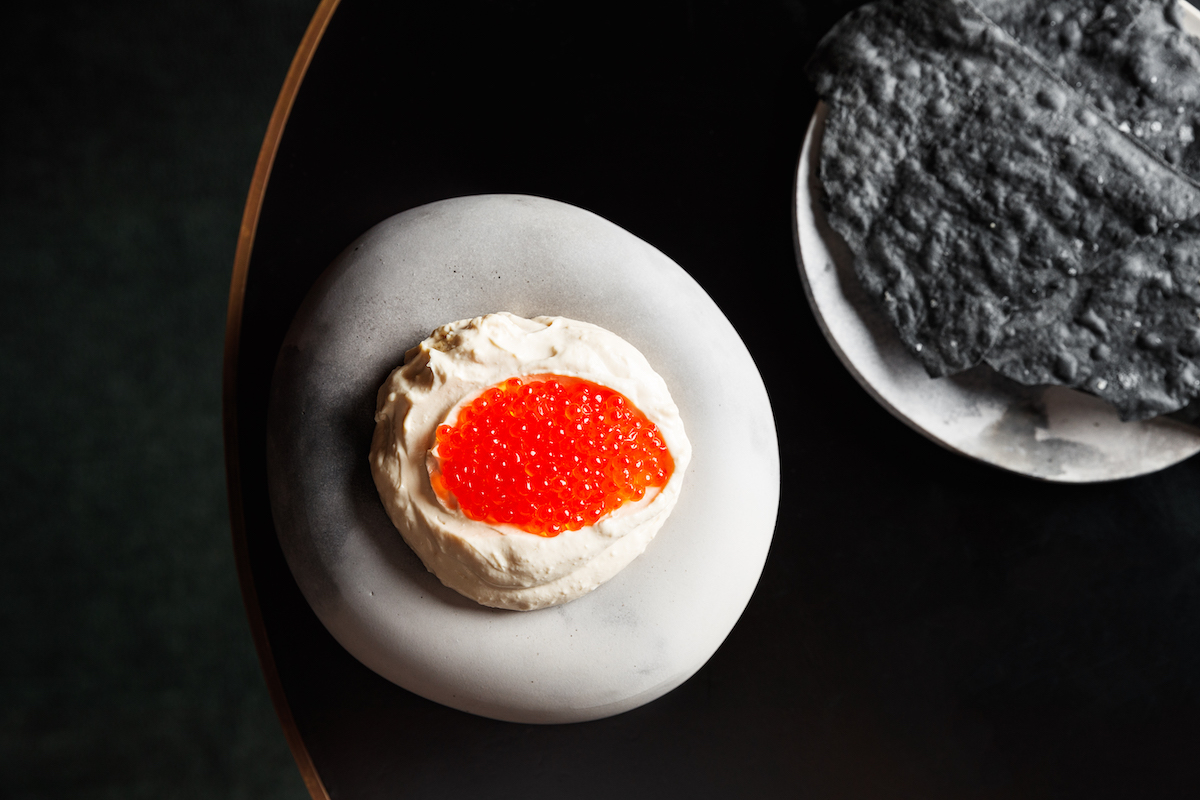