(Bloomberg) — U.S. Secretary of State Michael Pompeo will shorten his travel to Asia this week as the White House deals with the spread of the coronavirus among its top officials.

© Bloomberg
Michael Pompeo, U.S. Secretary of State, pauses during a joint news conference with Luigi di Maio, Italy’s foreign minister, following their bilateral meeting in Rome, Italy, on Wednesday, Sept. 30. 2020. Pompeo urged the Vatican to ramp up its opposition to governments abusing religious freedom, as he sought allies for the administration’s push against China.


Pompeo will visit Tokyo from Oct. 4-6 for a meeting of the foreign ministers of four of the Indo-Pacific region’s biggest democracies, State Department spokeswoman Morgan Ortagus said in a statement. His earlier itinerary included trips to Mongolia and South Korea on Oct. 6-8.

President Donald Trump entered the hospital on Friday evening after announcing earlier in the day that he and first lady Melania Trump had been diagnosed with Covid-19. His is the most prominent case in what has become an outbreak of coronavirus among top Republican leaders, as well as Trump’s inner circle.

The president’s campaign launched “Operation MAGA” to send out surrogates who would attest to his vitality and keep his voter base motivated until Trump recovers enough to resume campaigning in person.

Both Pompeo and his wife have tested negative for the virus.

Pompeo is meeting with the foreign ministers of Japan, Australia and India — so called the Quad group that is seen as a counter to China’s influence in the region. Beijing has made clear its opposition to the U.S.’s “Indo-Pacific strategy,” which was conceived to elevate India as a potential regional counterweight to China.

The meeting is also one of the highest-profile diplomatic gatherings for the Trump administration before the U.S. presidential election, where policy toward Beijing has become a major campaign issue. It also comes as China and India try to defuse tensions on their disputed Himalayan border, after a military standoff led to gunshots being fired over the frontier for the first time since 1975.

The Quad gathering will “focus on pressing issues of the Indo-Pacific region,” Ortagus said.

“Secretary Pompeo expects to be traveling to Asia again in October and will work to reschedule visits on that trip, that is now just a few weeks off,” she said.

For more articles like this, please visit us at bloomberg.com 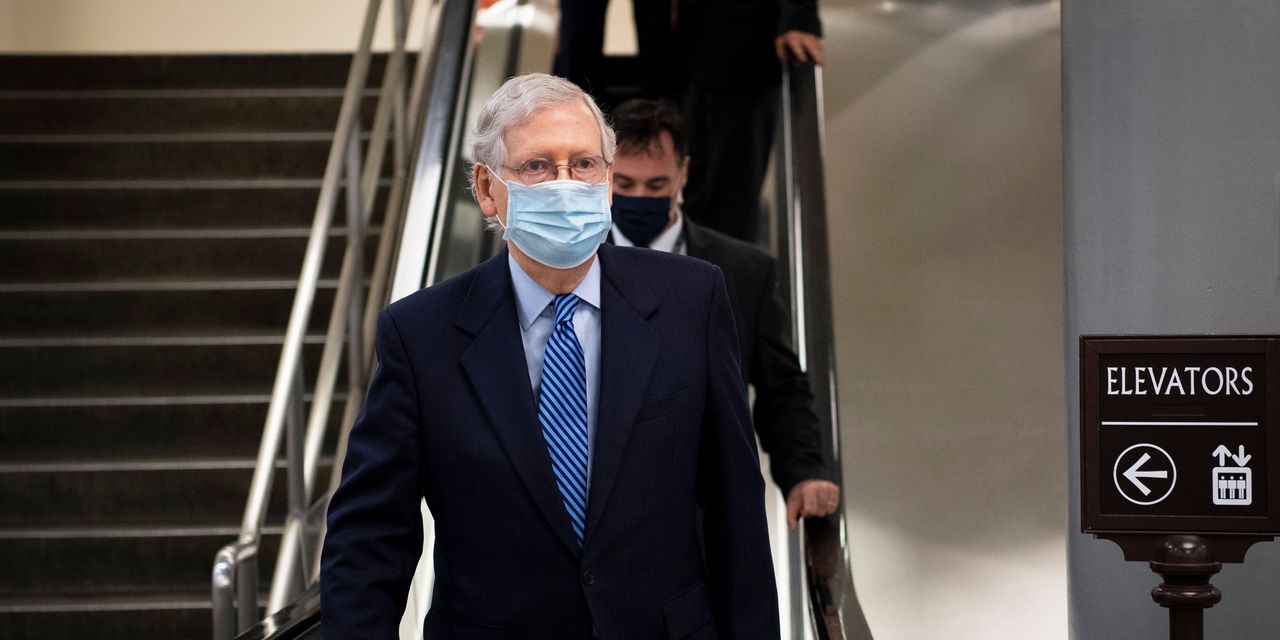