Travellers to some destinations around the world face fees of £30 to upload a single photograph, new research has revealed.

Those travelling outside of the EU – although, mostly on hold because of the coronavirus pandemic – face a range of rules, restrictions and enormous charges when using their phone.

Some also face having their phone suddenly blocked once they hit their monthly cap – preventing them from making or receiving important calls. 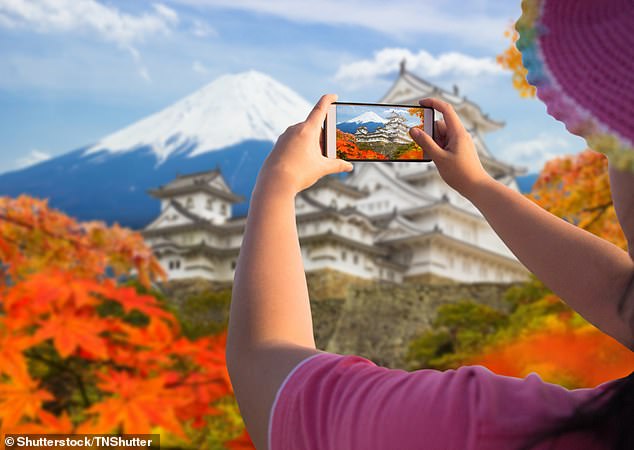 Which? is calling for trade deals to extend free mobile roaming beyond Europe, which would remove the extra cost and inconvenience for thousands of Britons every year.

To prove how costly roaming abroad can be, it analysed the cost of using data in the four non-EU countries the Government has prioritised for post-Brexit trade deals – the US, Japan, Australia and New Zealand.

It calculated the charges consumers face for simple functions such as uploading a photo and streaming a song, across 13 networks.

The investigation looked at selected locations of interest, analysing the data roaming costs per megabyte (MB). It then used reliable data estimates of popular holiday activities to work out examples customers can face when roaming.

All mobile network providers have a 50 euro – approximately £45 – monthly cap on roaming under current EU rules to prevent customers from racking up expensive bills.

However, the research suggests customers could quickly hit their limit after uploading just one photo or streaming a few songs.

The UK has already agreed a trade deal in principle with Japan, although the full details have not yet been revealed.

However, analysis found that currently British travellers in Japan face having to pay sky-high charges when roaming there.

While EE, O2 and Vodafone customers benefit from a daily cap on charges when roaming in Japan, costing between £4.99 and £6 a day, those with Plusnet face paying a £30 charge to upload a single photo.

A Plusnet spokesperson said: ‘No-one likes surprises when it comes to their bills, so we cap roaming charges at £40 per month and allow customers to reduce this further if they want to.

‘We also send customers a text when they reach 80 per cent of their roaming cap and again when they exceed it, and these charges contribute to their monthly spend cap plan.’

BT, Tesco and Virgin Mobile customers could also have to pay £25 to upload a single photo while travelling in Japan.

A BT Mobile spokesperson said: ‘When a customer first connects to the roaming network we send them a text to confirm costs.

‘We cap Data Roaming bills at £35 per month but customers can change their cap to a minimum of £0, so they’re always in control of their data usage.’

It added that it texts customers when they use 80 per cent of their chosen Data Roaming Cap and again if they reach it.

Meanwhile, a Tesco Mobile spokesperson added: ‘When travelling, customers will receive a welcome text with the relevant rates for their destination. To avoid any unexpected charges, customers can also cap their bill, at any time.’

‘Virgin Mobile customers also have the option to add a spending cap, which applies in the UK and while roaming, to help them keep on top of their out of allowance usage and avoid bill shock.’ 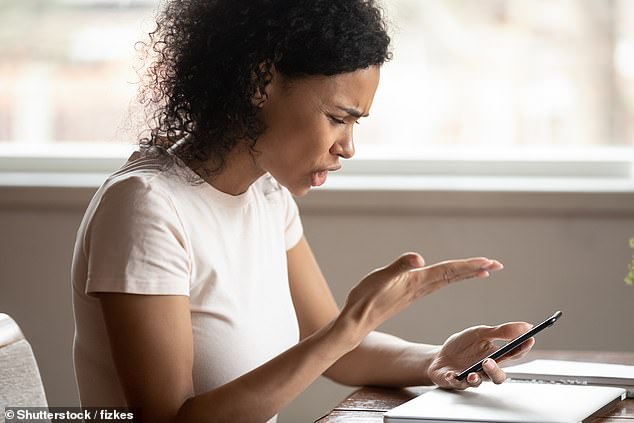 Customers who have adjusted their phone’s settings to automatically back-up photos onto the cloud could also be hit unwittingly with these costly charges.

Aside from Japan, the UK government is also negotiating trade deals with the US, Australia and New Zealand.

While in these countries, customers would face fees of £14.40 to stream a song.

This is Money previously helped a reader in despair who had been charged a massive £1,700 when she was abroad in Saudi Arabia.

She said the charge for 285.09MB worth of data usage was extravagant and she hasn’t used that much.

However, the customer didn’t realise that using data abroad, even for one day, could add up to such a large charge, even though she requested to have a data cap put on for the rest of her trip.

As a gesture of good, O2 waived the charges incurred after the data cap was removed on this occasion but it serves as a reminder for holidaymakers to be careful in future. 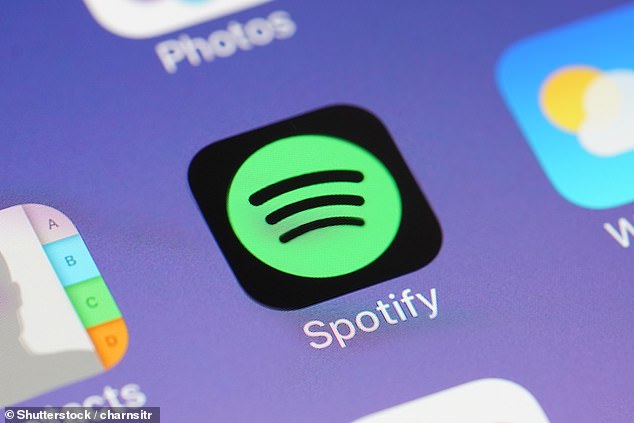 Those streaming Spotify abroad could be subject to paying £17.28 to stream a 4 minute song

Many face these high charges if they request their mobile network provider remove their data cap.

To help mobile users save money, the UK has the opportunity to strike ambitious new trade deals that benefit consumers as it exits the EU, and Which? is calling for the Government to include free mobile roaming in new trade deals it negotiates and as part of its future relationship with the EU.

British holidaymakers have benefited from free roaming costs in the EU since ‘Roam Like at Home’ rules were introduced in 2017.

Unless an agreement is reached between the EU and UK, mobile operators could re-introduce data roaming charges.

A number of operators have said they have no current plans to charge extra, however Which? is urging the Government to ensure consumers do not lose this benefit when the transition period ends.

Sue Davies, Which? head of consumer protection, said: ‘British holidaymakers can face exorbitant charges and see their phone blocked when roaming with some network providers in countries outside of the EU, with simple functions such as uploading a photo potentially costing £30 and streaming a song nearly £20.

‘As trade talks intensify with priority countries, it is important that the government protects and ideally enhances consumer rights.

‘Which? is calling for provisions to be included in these negotiations to put an end to some mobile operators charging excessively high fees when customers are abroad.’

How to avoid roaming charges

In order to avoid roaming charges, there are a few tips you can follow:

• Ensure that data roaming is turned off: Some iPhone and Android devices have a specific setting where you can turn off data roaming

• Turn off ‘auto sync’: Search the settings menu for a ‘sync’ page, and ensure auto sync is turned off, to prevent apps from updating in the background. Some devices also allow you to turn off background data.

• Be wary of removing the cap on roaming if you’ve reached the limit as you could risk a shock bill.

Some links in this article may be affiliate links. If you click on them we may earn a small commission. That helps us fund This Is Money, and keep it free to use. We do not write articles to promote products. We do not allow any commercial relationship to affect our editorial independence.