San Francisco Shock have cemented their status as the best team in Overwatch. They claimed their second straight Overwatch League championship on Saturday, beating surprise finalists Seoul Dynasty 4-2. They also won $1.5 million in prize money, while the Dynasty walk away with $750,000.

Unlike last year, when they dropped to the lower bracket after their first playoffs match, the San Francisco Shock ran the table on their path to a second championship in a row.

The Dynasty powered their way to the Grand Finals weekend after winning the Asia-Pacific playoffs losers’ bracket. They narrowly lost to the Shock in the semi-finals, before seeing off Philadelphia Fusion and then hot favorites Shanghai Dragons, both in 3-0 sweeps.

The level of play in the championship match was worthy of such a lofty occasion. The Grand Finals proper started out on Oasis. Seoul rolled out with the double sniper composition that has served them so well during the post-season, but they were no real match for the Shock, who claimed the first map 2-0. Matthew “super” DeLisi came out trumps in the early Roadhog battle against Jae-hee “Gesture” Hong, which limited Seoul’s effectiveness in the early goings.

The Dynasty selected Kings Row for the second map and that was much tighter. San Francisco claimed the first two points with relative ease, and had over five minutes in the time back as they rolled into C. Seoul valiantly staved off the Shock for almost four minutes but couldn’t prevent them from completing the map. On their attack, the Dynasty came agonizingly close to claiming the third point, but couldn’t quite get over the line. The Shock took a 2-0 lead.

And then, a twist. For the assault map, Seoul opted for Hanamura. It’s a great map. It’s also one that the Shock hadn’t lost all year.

The risk paid off, however. Dynasty captured both points on their attack with time to spare, and they were able to prevent San Francisco from claiming the second point to reduce the map deficit to 2-1.

Next, San Francisco took us to Watchpoint: Gibraltar for the escort map. Though they almost held Seoul on point A, the Shock seemed unusually uncoordinated in their defense, which allowed Dynasty to storm through B. San Francisco slowed down Seoul on C, however, which meant Seoul only had 18 seconds to carry into a potential second attack.

Surprisingly, Seoul ditched the double sniper look on their defense to roll out with Joon-yeong “Profit” Park on Genji. And whaddya know? It worked. Profit sliced and diced his way through the Shock, and with Dong-eon “FITS” Kim providing cover on Widowmaker, Seoul didn’t even let the Shock take the first point. The Dynasty squared things up 2-2.

Both teams were looking to take an edge in the fifth map, Busan. It was fairly close once again, a least in terms of capture percentage. Meka Base went to the Shock but the Dynasty claimed 99% of the point. Sanctuary went exactly the same way despite Profit’s best efforts on Ashe. Championship point to the Shock.

The bright lights of Hollywood (well, kinda since the map has a daytime setting) were next to grace the Overwatch League stage. The Shock almost got the payload over the line, but FITS found his way into some unexpected angles on Widowmaker and helped Seoul put the brakes on the Shock’s attack.

The Dynasty barely captured the first point, and the Shock ran down the clock quickly to put Seoul’s attack into overtime on B. San Francisco then needed just one more team fight win to capture their second world championship.

Sat Oct 10 , 2020
Initially delayed by the coronavirus pandemic, the Urban Air Adventure Park is set to welcome visitors next week. The facility is big — 46,000-square-feet featuring bumper cars, trampolines, a Skyrider zipline, and obstacle and ropes courses. There is also a restaurant on side with plans to host birthday parties. There […] 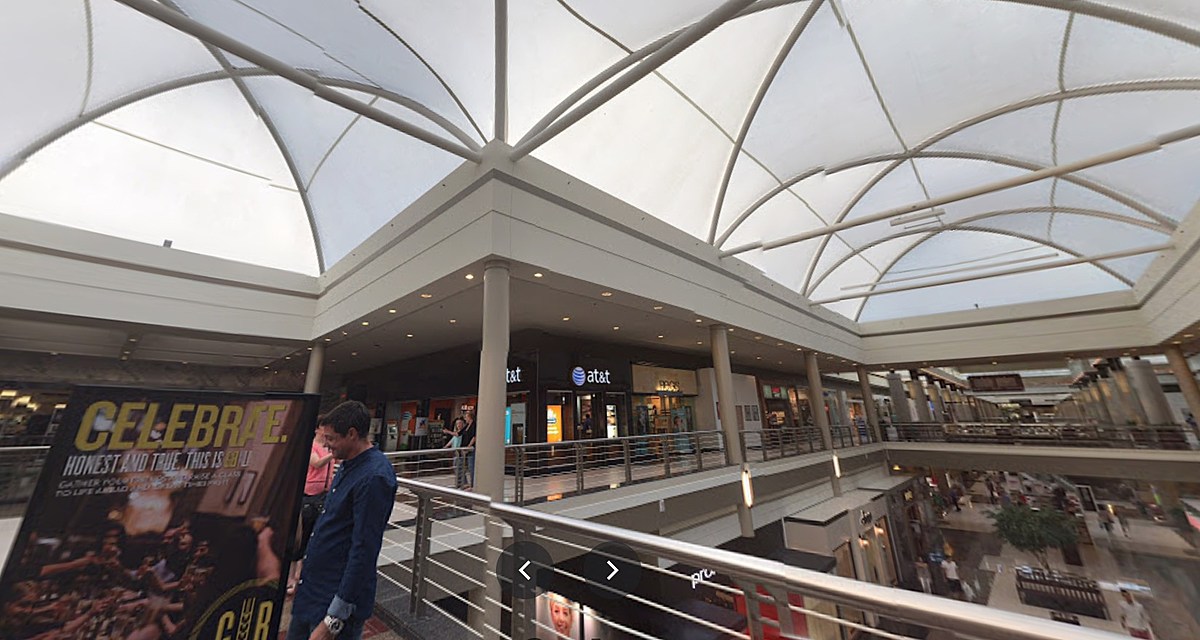