This column is going to be a hodge-podge of tying a few loose ends together. The column I wrote a couple of weeks ago about being an aging and mobility impaired hunter drew some interesting responses. I received two phone calls from two different readers who explained that they shared […]

This column is going to be a hodge-podge of tying a few loose ends together.

The column I wrote a couple of weeks ago about being an aging and mobility impaired hunter drew some interesting responses. I received two phone calls from two different readers who explained that they shared similar concerns. Both had suffered either ankle, knee, or both problems and they wanted to share with me their respective experiences in living with these mobility issues.

Both gentlemen are contemporaries of mine age-wise and both still hunted some. One gentleman told me about the difficulty of walking on uneven ground and the other stated his days of packing out big game quarters were over. However, both still tried to get out, at least occasionally, to enjoy doing what they have done all their lives.

In the column, I had mentioned living with a damaged ankle with no hope of improvement short of joint fusion or joint replacement, and that I wasn’t planning on doing either procedure in the near future. One caller explained that he had his ankle joint fused and that it helped him by having reduced pain. The other gentleman had a joint replacement and said that was working well for him. Both said they had at least one year’s recovery time after the surgical procedure.

I appreciated them sharing their personal situations and the discussions we had about both the joint fusion and replacement procedures. I learned a few things and will probably stay in touch with both guys as my situation continues. It was beneficial for me to hear from folks who had actually gone through these procedures and I want to thank both men for sharing their situations.

On another note, Fish and Game is reminding people that bears are roaming around looking for that “last minute meal” before heading into hibernation. Make sure your garbage is secured, along with any livestock and feed you may be keeping. This time of year, bears develop an extreme hunger, looking to put on any additional fat possible to tide them through their hibernation. If they can’t find adequate food in the wild, they’ll come looking in your yard, so be warned.

And now another rabbit trail. Like many of you, we suffered significant damage to household goods from the November 2018 earthquake. Our house survived with minimal damage, but we lost a lot of breakables and kitchen appliances, along with broken toilets and water heater damage. On top of that, several of my guns were also damaged.

Because of the way the shaking occurred, it took us three weeks to get things cleaned up enough that we could even walk around the house. I had to clear up a lot of stuff from collapsed shelving in the basement to even get into the room where I kept my gun safes. I had forgotten to empty a dehumidifying agent from one safe and the earthquake caused the liquid to splash out of its collection container and onto several guns located under the shelf where the container sat.

I didn’t know it at the time, but this fluid is corrosive on steel. For the most part, the damage done was spot removal of bluing on barrels and actions. I went through everything and wiped the metal off. After finishing, I learned that I needed to wash the fluid off to remove it completely. I went through a second round of clean-up on the affected firearms.

I would periodically go through the guns over time to make sure I had caught all the damage. About six weeks ago, I noticed some rusting on a few of the affected guns. I took them out and disassembled them to clean up the rust using gun oil, steel wool, and q-tips. Everything looked good the last time I checked, except one single-shot rifle.

The action was difficult to open. After working on it to get things functioning again, the action seemed to be fine for about two weeks. Then I noticed the hammer would drop onto the firing pin when the action was cycled and closed. I didn’t know how to disassemble the action, so I started calling around to the companies who sold this model firearm to talk with their gunsmiths.

I ended up speaking with the gunsmith working for the importer where I bought the rifle. I sent the gun to him to disassemble the action, determine what’s wrong, and repair or replace any necessary parts. I’ll let you know the outcome.

Sat Oct 10 , 2020
As event and meeting professionals look for creative ways to make their online events stand out, entertainment to engage attendees seems to be top of mind. So BizBash tapped a few entertainment marketing experts to answer event pros’ burning questions surrounding securing entertainment for virtual or hybrid events.  How do […] 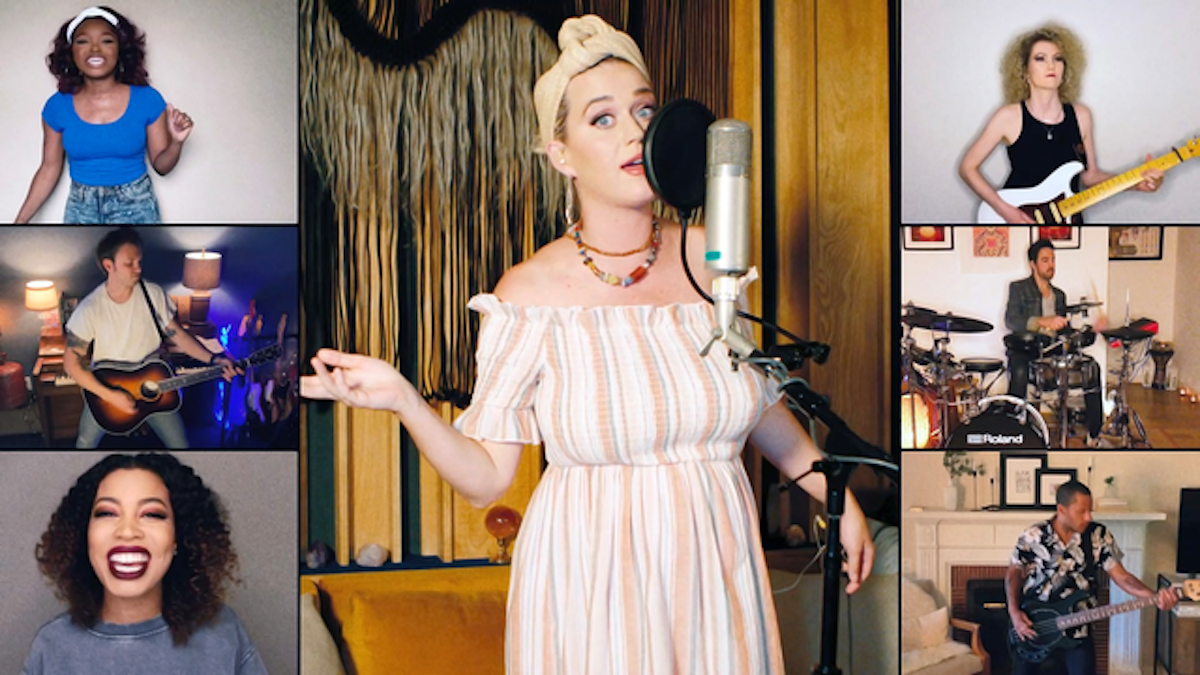