The NFL’s newest stadium is set to open on Sunday night when the Los Angeles Rams face the Dallas Cowboys. SoFi Stadium will be home to the Rams and the Chargers for years to come. The stadium can be seen on the 405 freeway on the way to Inglewood. Los […]

The NFL’s newest stadium is set to open on Sunday night when the Los Angeles Rams face the Dallas Cowboys. SoFi Stadium will be home to the Rams and the Chargers for years to come. The stadium can be seen on the 405 freeway on the way to Inglewood.

Los Angeles media was given a tour of the stadium. When walking into the building, the most noticeable feature is the video board, which is 120 yards long and has a 4k vision (the only video board of its kind).

SoFi was designed to give fans what they love the most.

The stadium has a lot of different areas to give fans the best in-game experience. There is an area called the “Canyon,” where it represents all five major ecosystems of Southern California. There is a room called “The Corona Beach House,” which offers a fantastic view of the field and has 13,000 premium seating. Another area of the stadium is called “Champagne Bar,” which is a part of the Executive Club and it has 19 rows of seats. Lastly, the “SoFi Social Club,” which borders the Rams locker room so when the players come by, they can get a high five, and it also gives fans an opportunity to watch the postgame press conference through “built-in glass feature.”

Unfortunately, as of right now, there will be no fans attending SoFi Stadium this season because of the COVID-19 pandemic. So, the stadium will be empty this NFL season. The NFL said they would be pumping crowd noise into the stadium, so signals can’t be heard by the opposing team or television. The video board has 260 speakers, so it should get pretty loud inside of the stadium.

SoFi Stadium will not only be home to the Rams and Chargers, but it will also be home to Wrestlemania 37, Super Bowl LVI in 2022, the College Football National Championship game in 2023, the World Cup of 2026, and the opening/closing ceremonies of the Olympics in 2028.

This stadium will now be competing with Jerry Jones stadium, aka AT&T Stadium, to be one of the top used stadiums in the country. The Chargers will use the stadium for the first time in week two of the NFL season when they face the Kansas City Chiefs.

Thu Sep 24 , 2020
To the Editor; As the Syracuse Poster Project approaches its 20th anniversary next year, we have an archive of more than 320 civic art posters. One of our goals for the next decade is to find enduring ways to share this work with the public. The recent installation of a […] 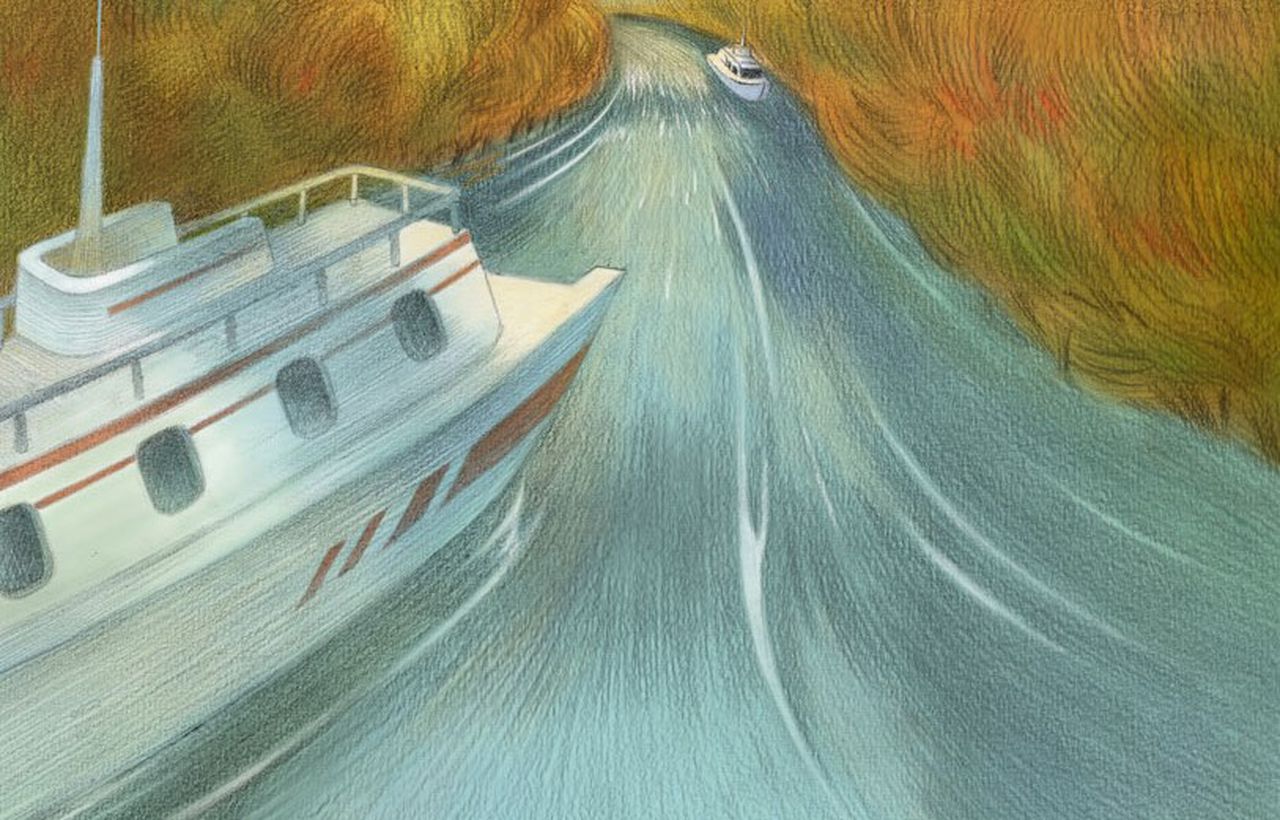