Categories: News NORTH HUDSON – State and local officials on Thursday unveiled the new Frontier Town state campground, calling the North Hudson site a new “Gateway to the Adirondacks.” Retaining the name of the old Frontier Town theme park, which closed in 1998, and its Old-West motif, the new campground […]

Retaining the name of the old Frontier Town theme park, which closed in 1998, and its Old-West motif, the new campground won’t open to public use until May or June. But a pair of day-use areas, including one along the Schroon River, are now open.

The new state campground, at the southern edge of the Adirondack High Peaks off Northway exit 29, will include camping sites for horseback riders, RVers and traditional tent campers. In time, it will also include access to miles of horesback trails and connect through other trails to the nearby Boreas Ponds tract and the High Peaks Wilderness.

Before cutting a ribbon on the project’s first construction phase – establishing the campground’s central infrastructure, a series of equestrian campsites and the day-use areas – state Department of Enviornmental Conservation Commissioner Basil Seggos said the new campground will serve as a hub for visitors to the increasingly popular Adirondack High Peaks areas.

When Gov. Andrew Cuomo announced the project – a new “gateway to the Adirondacks,” as he called it – the project was pegged at $32 million.

Emphasizing the campground’s different types of camping amenities and its proximity to trails – along with Paradox Brewery’s new tasting room a short walk away – Seggos said the state is looking to create a campground that is a destination for people interested in the Adirondacks have to offer.

Seggos said he spent Wednesday night solo camping at Boreas Ponds, new state land about a dozen miles up the road from Frontier Town campground, and marveled at the site’s beauty and solitude. Officials hope Frontier Town and the Boreas Ponds site will help to disperse visitors away from the Route 73 corridor that runs through the High Peaks and in recent years has been overrun by hikers parking along the side of the road.

“There’s an opportunity now to take some pressure off the northern High Peaks and to bring people to the southern part,” said Assemblyman Dan Stec, R-Queensbury.

The Grafton Trail Riders, a horse club that helped consult on the project, got a sneak peak of the campground, staying overnight there Wednesday and welcoming visitors to the ribbon-cutting event.

“It’s gonna be a good facility for everyone to come to,” said David Strobeck of Milton, who spent the night at the new campground. The horseback group enjoyed a potluck dinner at a pavilion near the horse stalls, a bonfire and an outdoor movie showing of Hidalgo, Strobeck said.

There are only a handful of state campgrounds that offer horse camping, including in Lake Luzerne. And longer-range plans call for establishing a series of horse trails that connect into the campground, Seggos said.

“I enjoy being with the horse and the people; we all love to ride together,” Strobeck said.

Officials touted the campground’s physical accessibility for people of all ages and abilities as well as its geographic accessibility thanks to its proximity to the Northway.

The campground’s full opening next summer will come around the same time that Paradox Brewery opens its new tasting room and brew facility a few blocks up the road; a trail will lead directly from the campground to the brewery.

The brewery, which has called a much smaller facility in Schroon Lake its home for the past five years, will be expanding from 1,400 square feet to 25,000 square feet, said Paul Mrocka, who owns Paradox with his wife. At its new home, the brewery’s production capacity will grow to 50,000 barrels a year, about 25 times what it has been able to produce at its Schroon Lake home. And the view from the patio will be much improved.

“We’re gonna become a destination brewery,” he said. “You will be sitting out on our back porch looking out over the High Peaks.”

Seggos and others said they expected there will be more private development projects near Frontier Town to announce in the coming months.

A busy weekend ahead

The ribbon-cutting comes as DEC crews, state police, forest rangers and environmental advocates ramp up for the last major busy weekend in the High Peaks of the year.

“This is one of the busiest weekend of the year for the Adirondack backcountry, especially in the High Peaks,” according to DEC’s weekly outdoor conditions report. The report cautioned that trailhead parking and popular campsites would reach capacity and suggested visitors using the shuttle service from parking at Marcy airfield. The report also advised people to consider spending time on less busy trails away from the busy High Peaks corridor.

State officials have also cracked down on parking along the Route 73 corridor, charging forest rangers and other DEC officers with parking enforcement. The popular Cascade trailhead parking will also be rerouted to the Mount Hoevenberg cross-country ski center, with shuttles running to the trailhead.

And even at the campground opening, Seggos and other state officials couldn’t avoid a reminder about the persistent demands from forest rangers calling for a boost in their staffing as the number of search and rescue operations has risen significantly in recent years.

“By the way, should I remind you the High Peaks area needs more [forest] rangers?” said Randy Preston, chair of the Essex County Board of Supervisors. A few minutes later he reminded the crowd again.

Wed Sep 16 , 2020
Our bodies are not like LEGO blocks or computers because we cannot swap out our parts in the living room while watching television. Organ transplants and cosmetic surgery are currently our options for upgrades, repairs, and augments, but post-transplant therapy can be a lifelong commitment because of rejection. Elective surgery […] 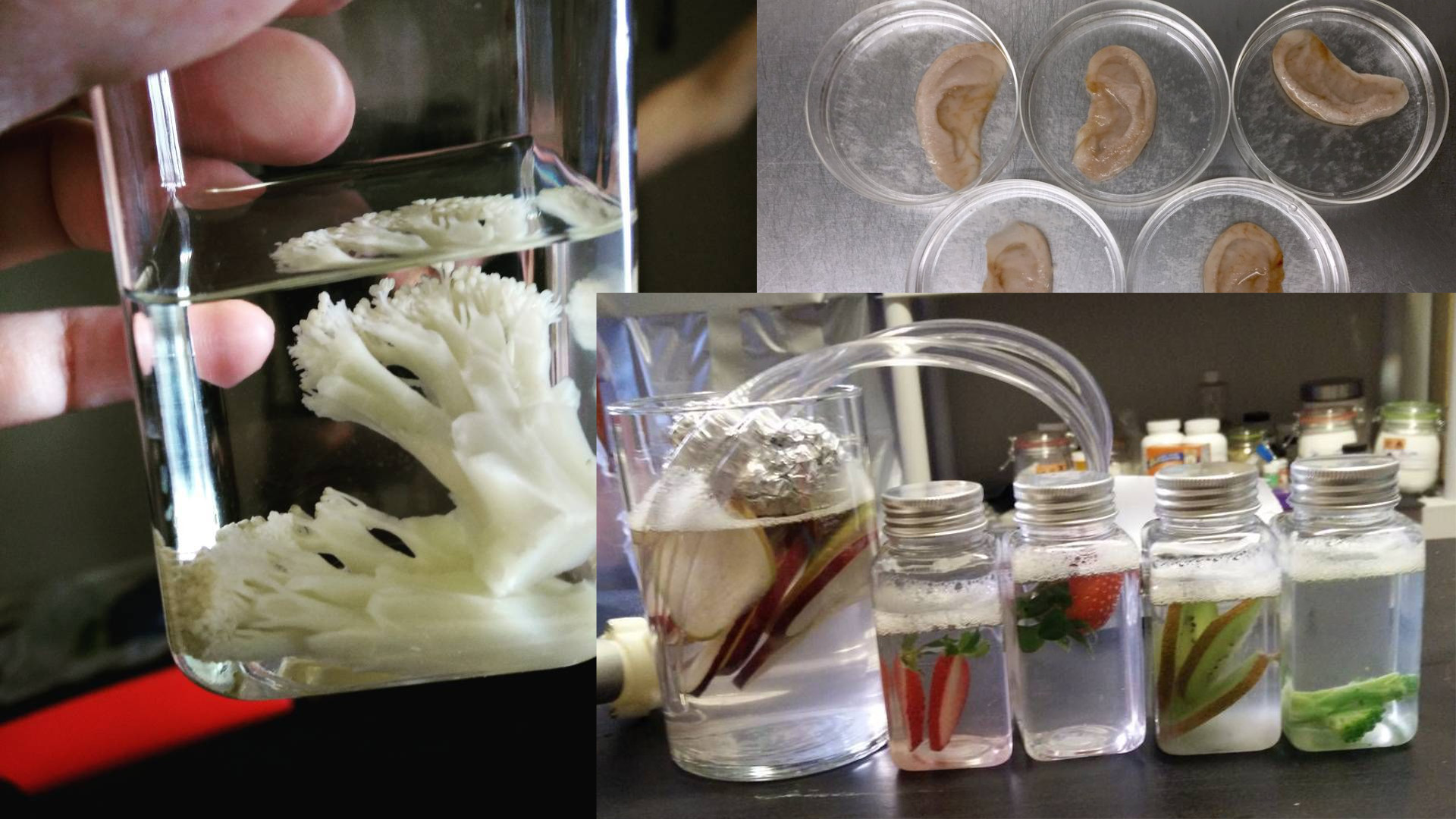