CLOSE As the number of veterans committing suicide has climbed to an alarming rate, a civilian-run treatment center has now become a model for treating PTSD and other causes of military suicides. (July 29) WASHINGTON – The suicide rate among active-duty troops increased in 2019, according to a Pentagon report released […]

As the number of veterans committing suicide has climbed to an alarming rate, a civilian-run treatment center has now become a model for treating PTSD and other causes of military suicides. (July 29)

WASHINGTON – The suicide rate among active-duty troops increased in 2019, according to a Pentagon report released Thursday, and Army officials worry that stress caused by the COVID-19 pandemic may push figures higher in 2020.

U.S. Army Secretary Ryan McCarthy, seen here in 2018 announcing that Austin would be the new headquarters for the Army Futures Command, visited Fort Hood on Thursday and announced an independent investigation to determine the root causes of recent violence and sexual misconduct there. (Photo: CHIP SOMODEVILLA/GETTY IMAGES)

Young enlisted troops are the primary concern. They account for 43% of the military population but 61% of deaths by suicide. Personally owned firearms, not military weapons, were the primary cause of death.

“None of us has solved this issue,” said Karin Orvis, director of the Defense Suicide Prevention Office. “There is no quick fix.”

OPINION:We can solve military suicides – with your help, Pentagon and VA say

The Army, in a joint statement Thursday by Army Secretary Ryan McCarthy and Gen. James McConville on the suicide report, noted that COVID-19 has prompted the service to bolster mental health services for soldiers this year.

“In the face of additional stress of a pandemic, we are working to improve access to behavioral health care while enhancing our resilience training and stigma reduction efforts,” according to their statement.

Orvis would not speculate on the effect of COVID-19 on suicide deaths in the military, saying the data continues to change.

Cliff Bauman shares the story of how his PTSD from 9/11 led him to attempt suicide, and why he’s so glad he survived.

Suicide Lifeline: If you or someone you know may be struggling with suicidal thoughts, you can call the U.S. National Suicide Prevention Lifeline at 800-273-TALK (8255) any time of day or night or chat online.

The Military/Veterans Crisis Line, online chat and text-messaging service are free to all service members, including members of the National Guard and Reserve and veterans, even if you are not registered with the U.S. Department of Veterans Affairs (VA) or enrolled in VA health care. Call 1-800-273-8255 and press 1.

If you are grieving the death of a loved one who served, you can contact the Tragedy Assistance Program for Survivors (TAPS) at 800-959-8277.

Sat Oct 3 , 2020
NEW MEXICO (KRQE) – Fall is here, which means the holiday season is upon us. The Centers for Disease Control and Prevention has issued guidelines for the upcoming holiday season. The CDC warns that hosts and attendees at holiday celebrations will need to take certain steps to limit the risk […] 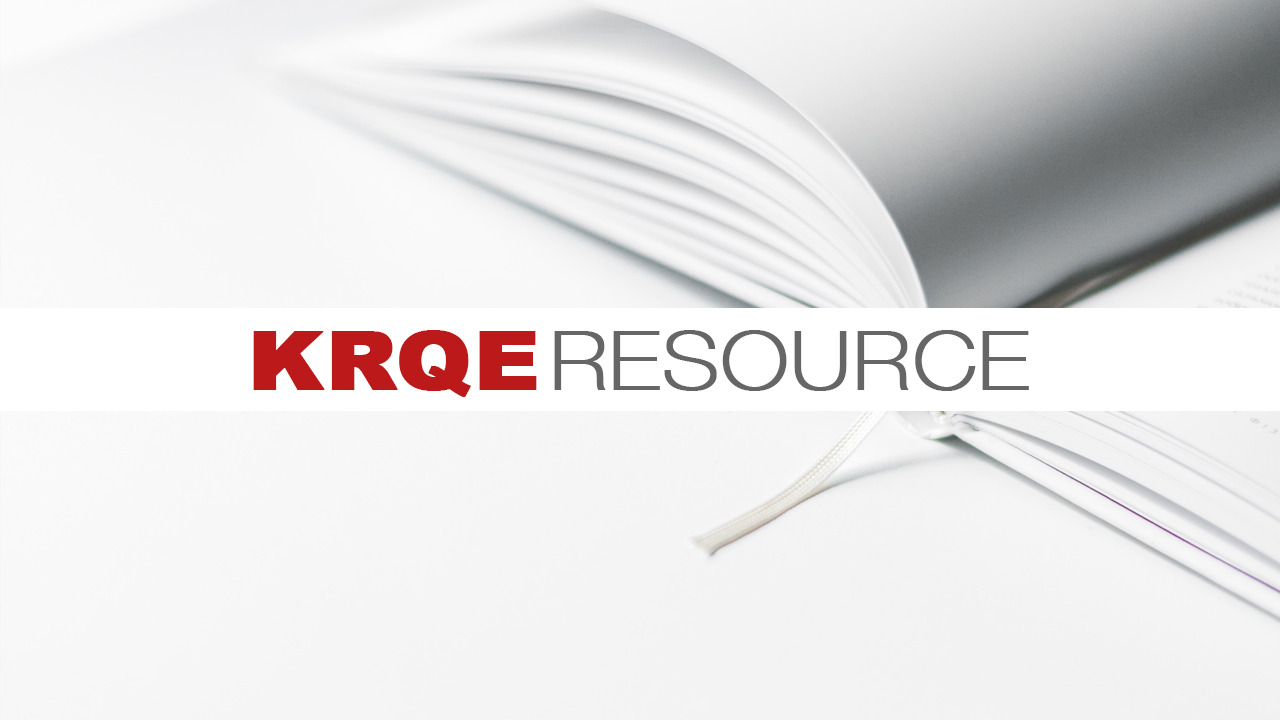