“‘SUPER NINTENDO WORLD’ is a magnificent area with the theme of Nintendo characters and their world. In addition to the experiences unique to traditional theme parks such as attractions, restaurants, and shops, the fun of the game has been optimized for the theme park. You can also enjoy an unprecedented “asobi experience.” 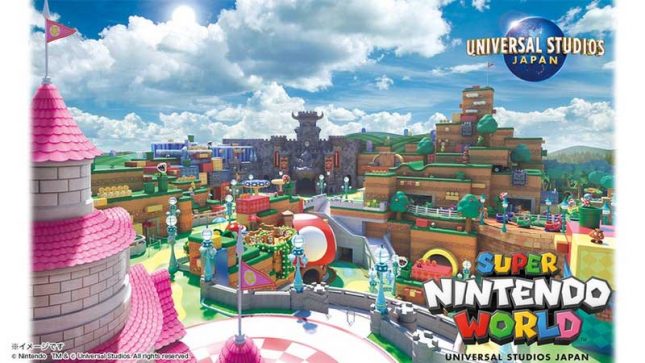 Before the theme park opens next spring, a Mario Café & Store is opening on October 16 in the Hollywood area of Universal Studios Japan. The store integrates restaurant and retail stores seen in Mario video games and uses the familiar red and green colors from the iconic characters. 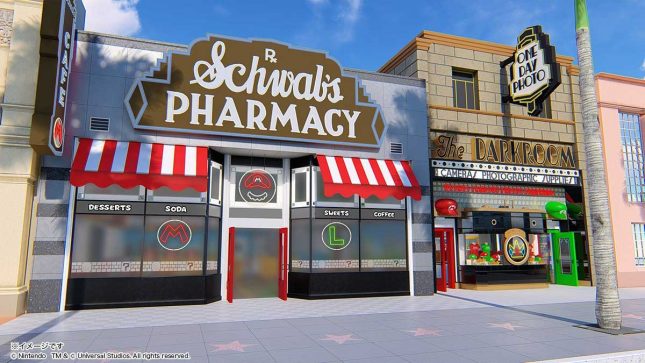 Visitors will be able to buy themed food and drinks as well as souvenirs. Souvenir items include T-shirts, pouch sets, cushions, and more. The food items are particularly cool and include pancake sandwiches that look like Mario and Luigi’s iconic hats.