It’s been a brutal year for the air travel industry, but Tampa International Airport just got a bit of good news.


The hub was named the second-best large airport in America in J.D. Power’s annual airport satisfaction survey, released Tuesday. It tied for the honor with John Wayne Airport in Orange County, Calif., a few points behind Dallas Love Field Airport.

Outside the large-airport category, only one other hub, Indianapolis International Airport, scored higher.

The survey measured customer satisfaction among more than 26,000 North American travelers between August 2019 and July. More than 30 percent of respondents this year said their opinion of the air travel experience has improved due to airports’ handling of the coronavirus pandemic — a statistic J.D. Power attributes to lower passenger counts.

“Compared to the pre-COVID-19 environment when most airports were running significantly over capacity, the lack of crowds and long lines is actually creating a very convenient experience for travelers right now,” Michael Taylor, J.D. Power’s travel intelligence lead, said in a statement.

Tampa International Airport consistently ranks high on such surveys; this was the sixth straight year it’s made J.D. Power’s top five. In March, the airport ranked alongside Dallas Love Field as the best North American airport of its size, according to the industry group Airports Council International.

“It’s a testament to our commitment to excellence and drive to serve our customers that we’ve managed to stay on top,” airport CEO Joe Lopano said in a statement. “I’m grateful to our team and our amazing community that makes this one of America’s favorite airports.”

Still, it’s been a year of struggle.

As a result of the coronavirus pandemic, passenger traffic at Tampa International Airport plummeted by 96 percent in April. Over the summer, the airport decided to push back more than $900 in new construction and offer staff buyouts aimed at reducing expenses by $2.5 million. It expects to see a projected revenue shortfall of nearly $76 million for the fiscal year ending this month. Executives have said they expect a full recovery to take three or four years.

On the other hand, passenger traffic slowly ticked back up over the summer, hitting its highest point since the start of the pandemic on the Friday before Labor Day.

Some airlines have even made tentative overtures toward resuming international flights, even though international travel restrictions remain in place.

Tampa International has added 15 routes in the past two months, an indication that the region remains a target market for leisure travel, the airport says in recent social media posts. These include new nonstop routes to New York, San Francisco, Los Angeles and other major cities.

The latest new flights from Tampa: JetBlue routes to Richmond, Va., and Cancun, Mexico, both expected to start Nov. 19. 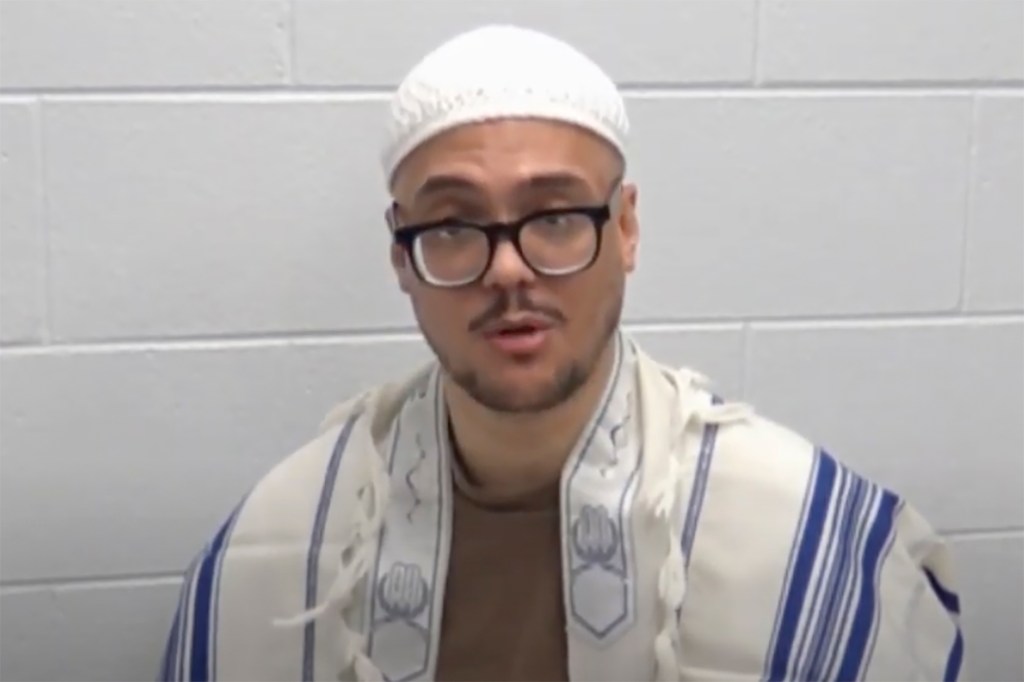