KNOXVILLE, Tenn. — Tennessee football will be selling tickets for approximately 25% of the fan seats at Neyland Stadium this season, officials announced Tuesday. The stadium has a capacity of 102,455, counting everybody in the building, which means around 25,000 fans. The Volunteers’ first home game is Oct. 3 against […]

KNOXVILLE, Tenn. — Tennessee football will be selling tickets for approximately 25% of the fan seats at Neyland Stadium this season, officials announced Tuesday. The stadium has a capacity of 102,455, counting everybody in the building, which means around 25,000 fans.

The Volunteers’ first home game is Oct. 3 against Missouri, and university officials say restrictions could change during the season based on statewide virus data and recommendations from public health officials. Tennessee asked fans statewide to wear masks in public.

Athletic director Phillip Fulmer said he empathizes with the thousands of fans who won’t get to experience an in-person game day this season.

“These circumstances are beyond our control, and we understand the importance of playing our part to keep our community healthy,” Fulmer said. “For those who will be with us in the stadium this season, please know that we are committed to creating the safest possible environment in and around Neyland Stadium.”

Neyland Stadium has the fifth-largest capacity of U.S. stadiums. With the Big Ten canceling its season, no football will be played at the three largest: Michigan Stadium in Ann Arbor, Penn State’s Beaver Stadium or Ohio Stadium in Columbus.

The Southeastern Conference has the next two largest stadiums, Kyle Field at Texas A&M and Neyland.

Under the policy announced Tuesday, students and active donors with season tickets get top priority for tickets, and season tickets will be offered based on annual amount given and the order to the Tennessee Fund. Ticket prices will not change, with the Volunteers hosting five SEC opponents for the first time since 1959.

Students may start requesting tickets on Sept. 23. All seating will follow social distancing guidelines, and donors will be offered tickets in specific locations starting Thursday with 48 hours to decline the tickets. Those who decline can either donate their payments to the Tennessee Fund as a tax-deductible contribution, carry over payments to the 2021 season or receive a refund.

Season-ticket holders who choose to wait for next season won’t lose their seats.

Fans who do get tickets must use mobile ones and enter Neyland Stadium differently. Jimmy Delaney, associate athletic director for fan experience and sales, said there will be changes inside and outside the stadium.

“Fans attending games this season are going to have to relearn much of the Tennessee game day experience,” Delaney said.

Sun Sep 20 , 2020
Any dad who’s been to Disney World, or any other theme park for that matter, has mastered the “sitting on the bench, arms crossed, looking annoyed” look. Even notorious drug lord and narcoterrorist, Pablo Escobar. An image shared on Reddit on Tuesday shows Escobar sitting on a bench in Disney […] 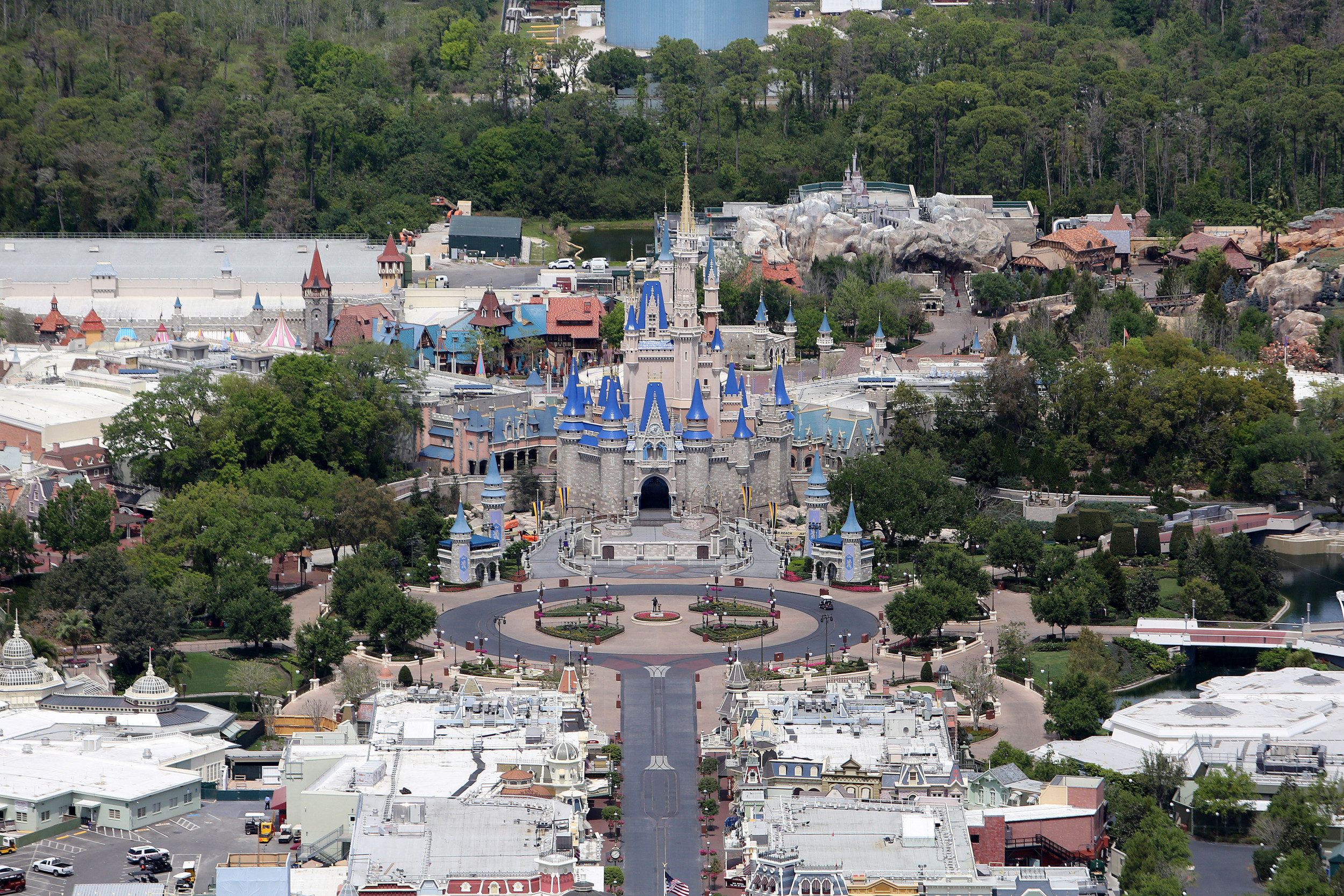