The Los Angeles Museum of the Holocaust is changing its name and logo. The new Holocaust Museum Los Angeles, it announced on Friday, aims to prioritize history and education centered on fighting hatred and intolerance toward all communities.

The name change may seem subtle, but it has big ideas behind it, both ideological and practical.

“We feel like we’re on the path to be a world leader on the Holocaust and relevant issues of inclusiveness and diversity,” Kean said. “LAMOTH was a mouthful and led to this awful acronym, that stuck for so long, that was meaningless and confusing. Holocaust Museum Los Angeles is clear-cut. For us, it’s a simple but powerful way of pivoting from being Los Angeles-centric to Holocaust education-centric for Los Angeles and the world.”

The museum’s new name is part of a broader rebranding that began in late 2018 and includes a new logo and website, both put into effect on Friday.

The old logo was an abstract architectural image incorporating the LAMOTH acronym. The new logo, by Colorado designer Brett Aronson, depicts a palm pressed against a barbed-wire fence. The open hand is meant to be a universal gesture of communication, Kean said, “a symbolic gesture in the fight for justice and overcoming adversity, which is more important in the country and the world than it’s ever been. It also says [of hatred], ‘Stop. Enough!’”


The new website is more contemporary-looking and easier to navigate, with more gallery photos, richer exhibition presentations and added educational resources for teachers.

When the coronavirus crisis first hit and the museum closed in March, it paused the rebranding project. But as the pandemic went on, the museum felt the timing was more appropriate than ever to put forth a more clearly defined mission that prioritizes not only education but inclusiveness and taking action as well.

“We didn’t want to wait because of what’s happening right now in the Black Lives Matter movement and the rise in anti-Semitism,” Keane said, adding that incidents of anti-Semitic assault rose 56% from 2018 to 2019, according to a 2019 Anti-Defamation League audit. “We thought: ‘Why not get started now?”

After the death of George Floyd, and as part of its new mission “to inspire humanity through truth,” the museum launched a monthly Zoom conversation series, “Building Bridges,” in partnership with other local organizations that, collectively, represent the African American, Latin American, Asian American and Jewish communities. One of the first guests was LAPD Chief Michel Moore. “We asked him tough questions about policy changes,” Kean said.

Another reason to rebrand? “To amplify our voice,” Kean said, “because a post [Holocaust] survivor world is right in front of us. We need to do a better job, we need to amplify our impact and do better at educating.”

In April, the museum hosted a virtual remembrance ceremony to mark the 75th anniversary of liberation and the end of the Holocaust.

On Oct. 21, the museum will mount a virtual gala, hosted by Melissa Rivers and featuring a slew of celebrities — Gal Gadot, Billy Crystal, Morgan Freeman, Jack Black, Sidney Poitier and Ben Stiller among them — each of whom will be seen in pre-recorded messages touching on the importance of combating hatred and bigotry. Proceeds from the event will go toward the museum’s free, virtual educational programs.

“It’s about ‘how can we get our message across in these difficult times?’ and this was a good opportunity,” Kean said. “We’re calling it ’45 Minutes of Inspiration.’” 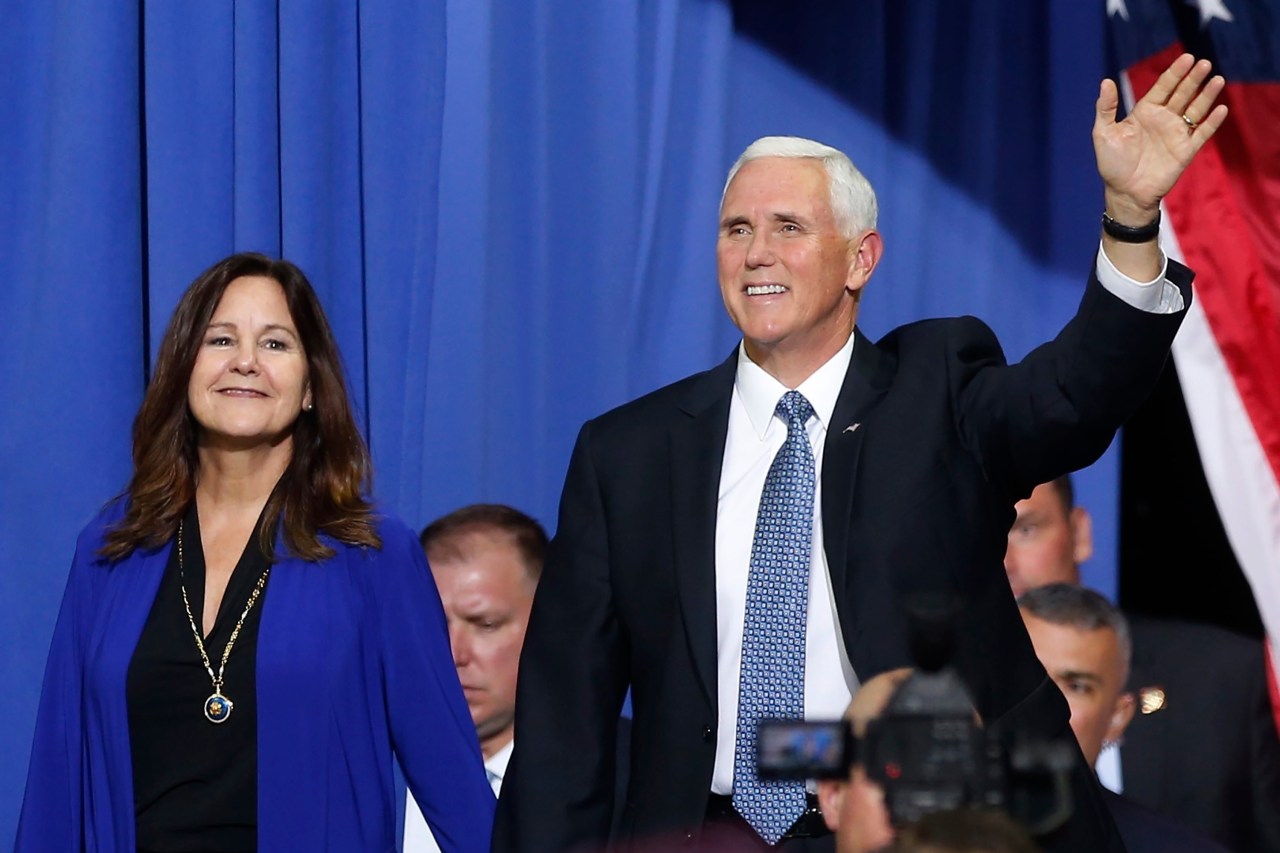