HYDE PARK, NY — The FDR Presidential Library & Museum in Hyde Park, New York, is an exploration not only of the life and times of Franklin Delano Roosevelt, but a retrospective of some of the most perilous times in 20th century American History.  The FDR Library was the very […]

HYDE PARK, NY — The FDR Presidential Library & Museum in Hyde Park, New York, is an exploration not only of the life and times of Franklin Delano Roosevelt, but a retrospective of some of the most perilous times in 20th century American History.

The FDR Library was the very first presidential library ever created. It opened in June of 1941, during FDR’s third term. Roosevelt was deeply involved in the process, and even designed the building himself.

When you arrive at the Visitor’s Center, you get an overview of the different attractions located here, and all that there is to see and learn. You can also watch a film briefly detailing the life of FDR and his accomplishments. From there, it’s a short walk to the library grounds.

Our newsletter delivers the local news that you can trust.

You have successfully signed up for the TAPinto TAPintoTV Newsletter.

The library, recently renovated in 2013, provides background on FDR’s family life and history, but the important story told here is how much FDR was involved in events and decisions that forever changed American life and history. His solutions to overcome the Great Depression, such as the New Deal and Social Security, the interactive Fireside Chat exhibits, and the opposition he faced to bring about these changes, are all chronicled here.

The exhibits on World War 2, and the agonizing decision FDR faced about whether or not to enter the war take up quite a bit of the artifacts on display. You can read the original draft for his “Day of Infamy” speech, visit a recreation of FDR’s White House Map Room, watch videos of his addresses, and enter a physical timeline of the war on a year-by-year history.

Along the way, there are amazing artifacts on display, such as FDR’s private study within the library, personal effects like his felt hats, many period microphones from which he broadcast his famous radio addresses, his desk from the Oval Office now with interactive features, and his 1936 Ford, which he outfitted with hand controls due to his inability to use his legs after contracting polio.

The library was created on the grounds of Springwood, FDR’s family home in Hyde Park, where he grew up and often returned to, even while in the White House. Springwood played host to many important political figures over the years, including British royalty (as portrayed in the movie, “Hyde Park on the Hudson”). Churchill and FDR even met here in secret in the 1940s to discuss the Manhattan Project.

Springwood is open to the public*, but by guided tour only. Springwood is not only the birthplace of FDR, but it is on these grounds where he is now buried, alongside his wife, Eleanor Roosevelt, and his famous dog, Fala.

Fri Oct 2 , 2020
Amazon’s decision to move its Prime Day to Oct. 13–14 this year will pull the whole holiday shopping season forward by more than a month and help make online retail bigger than ever, as more families shop electronically and jostle to get presents purchased ahead of December holidays. Why it […] 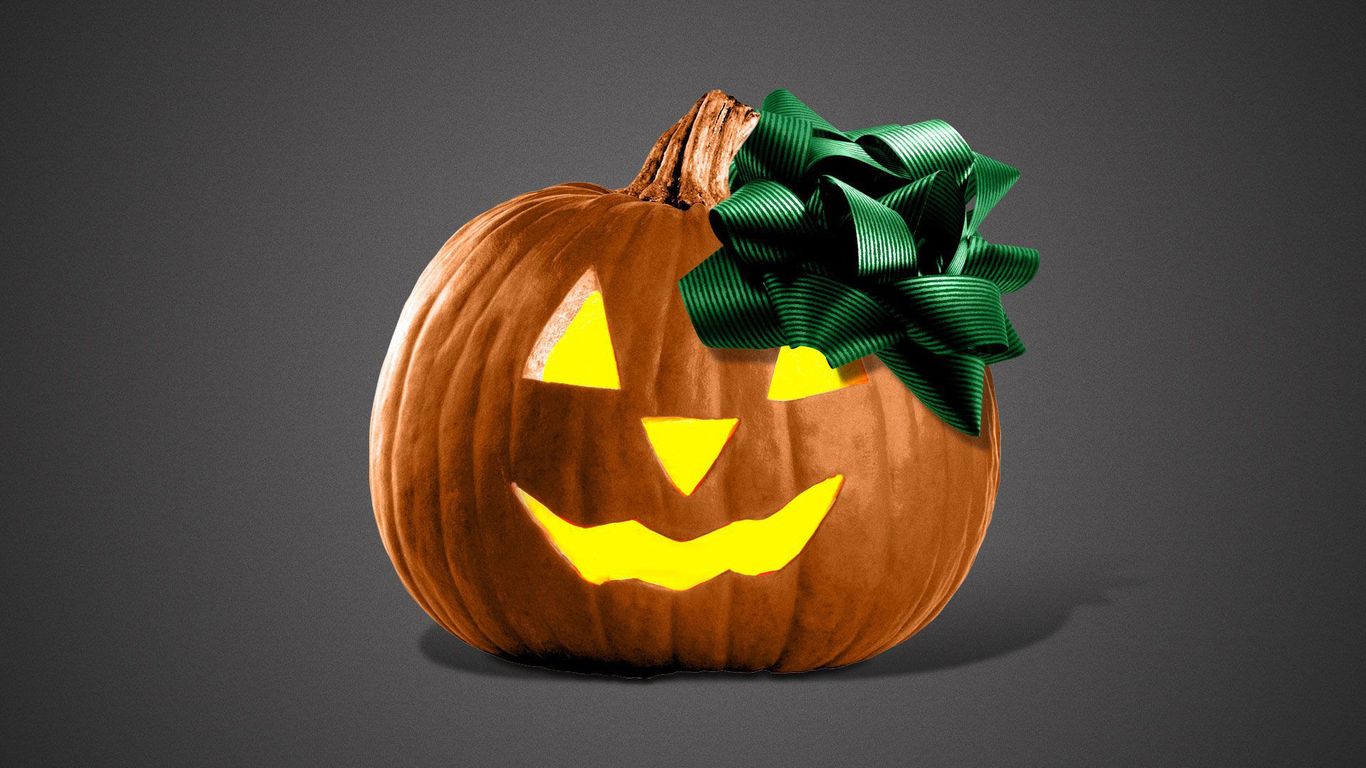