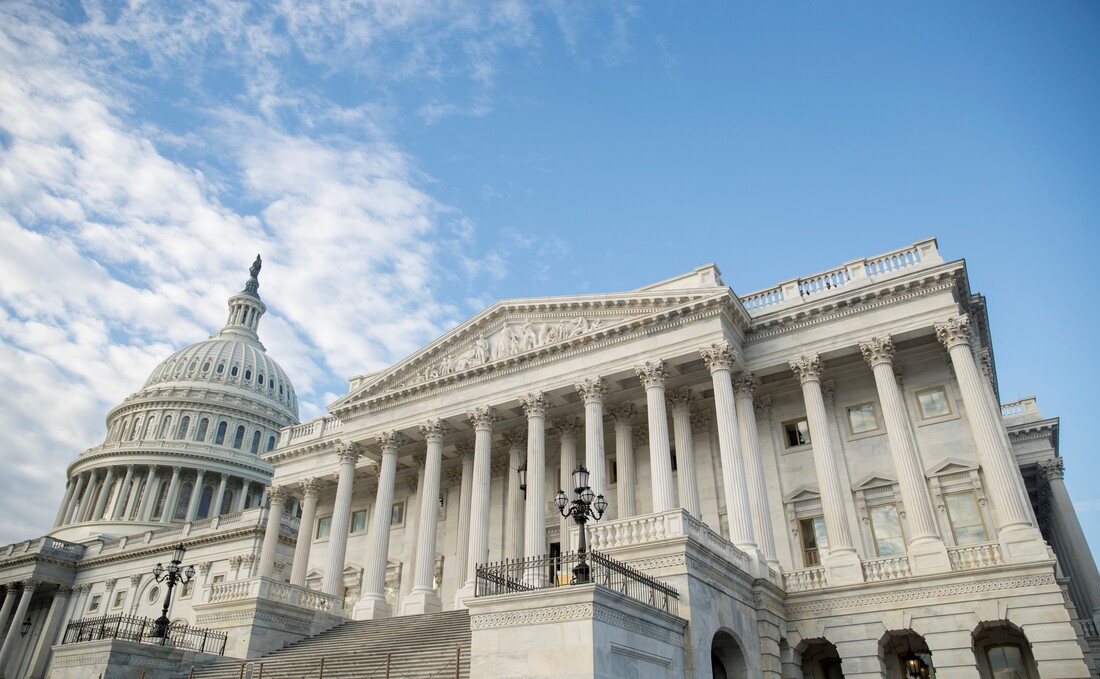 The clock is ticking for tens of thousands of pilots, flight attendants, reservation agents and other airline employees, who will likely lose their jobs on Oct. 1 if Congress doesn’t extend federal aid for the airlines. 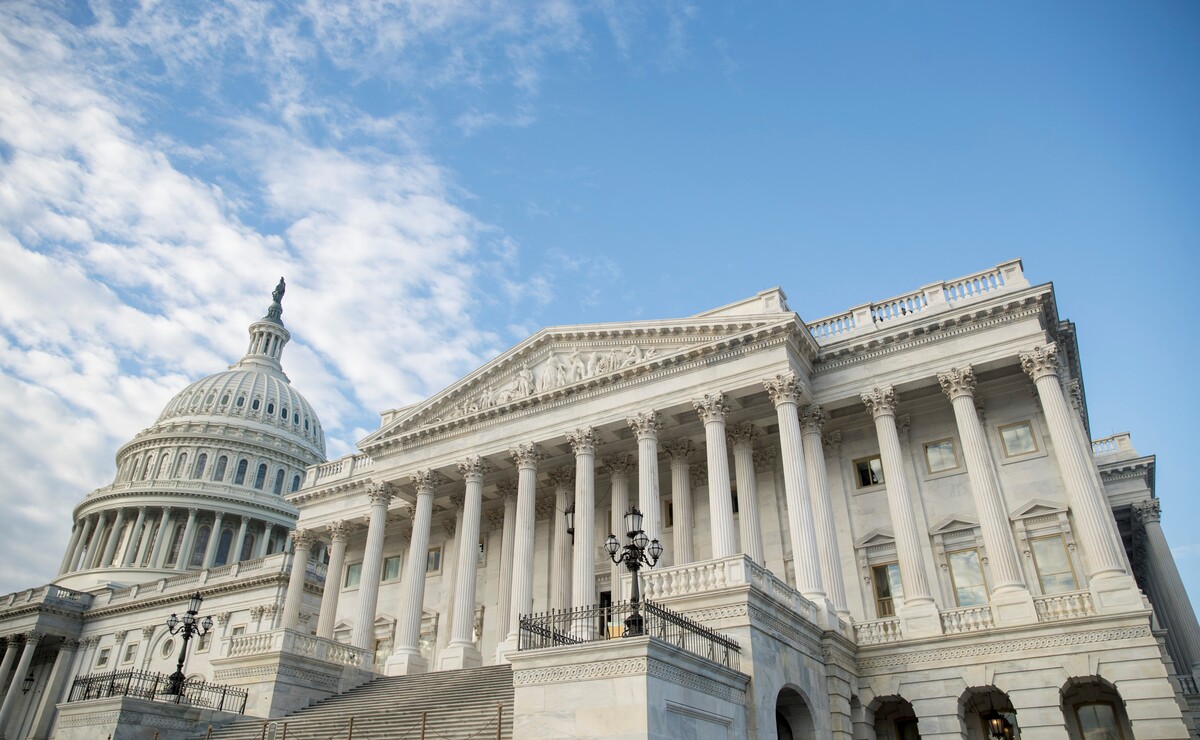 The clock is ticking for tens of thousands of pilots, flight attendants, reservation agents and other airline employees, who will likely lose their jobs on Oct. 1 if Congress doesn’t extend federal aid for the airlines.

Among the many things that have been radically changed by the coronavirus pandemic is the airline industry. Air travel demand is down a whopping 70% from last year, according to the industry group Airlines for America, and now the clock is ticking for tens of thousands of pilots, flight attendants, reservation agents and other airline employees, who will likely lose their jobs on Oct. 1, if Congress doesn’t extend federal aid for the airlines.

There is bipartisan support for an extension but the airline relief is stalled by the inability of Congress and the White House to agree on a broader coronavirus aid package.

The CARES act, passed and signed into law in March, provided $25 billion in direct payroll support to the airlines so they could keep paying their employees through the end of September. A provision of the law prohibited the airlines accepting the aid from laying off or involuntarily furloughing workers. But now at the end of that bridge, various airlines have notified more than 75,000 employees they could be out of a job next week.

Among those workers is 23-year old Isaiah Gonzalez, an aircraft maintenance employee for United at New York’s LaGuardia airport.

“Getting that furlough letter in the mail was a complete shock to me,” he says.

With his mother and grandfather disabled and unable to work, Gonzalez says he’s the main breadwinner in his household.

“The first thing that came to mind was, how I was gonna support my family, the people that depend on me?” Gonzalez says. “How was I gonna keep the family afloat?”

And Gonzalez is not alone.

‘Crying for help and no one is hearing it’

“Me, getting furloughed, is like, it’s devastating,” says Toni Valentine, 41, a reservations agent for United Airlines in Detroit.

“I have six kids that depend on me,” says Valentine, adding that they range in age from 2 to 22. “That’s a whole houseful with a whole lotta bills.”

“And knowing that I may not have insurance, these benefits, I feel like I have failed,” Valentine says, as she fights back tears.

Valentine is urging Congress to provide another round of coronavirus relief to the airlines so she and thousands of other airline employees can keep their pay and benefits.

“I just need them to step up,” she says. “We’re out here and we’re crying for help and no one is hearing it.”

Valentine’s union, the International Association of Machinists and Aerospace Workers, along with unions for pilots, flight attendants and other industry employees have taken the rare step of joining with airline CEOs, who are usually on the opposite side of the table, to press Congress for a six-month extension of the payroll support program.

“The industry is in dire straights,” says Nicholas Calio, president and CEO of the industry’s lobbying group Airlines for America.

“At one point, passenger traffic was down 96%. It’s now down 70% still,” Calio said a news conference outside the U.S. Capitol building this week. “One third of our planes are parked, not flying, and we are losing $5 billion a month.”

The financial losses for the airlines this year are staggering. For some of the biggest airlines, revenue is down 85% from last year, which was one of the best on record. At the start of the pandemic, when air travel came to a near halt, the two biggest airlines, American and United, say they were each burning about $100 million a day.

Even with the federal payroll support for the past six months, and tens of thousands of employees taking early retirement or or other incentives to leave their jobs voluntary, the airlines have notified another 75,000 employees that they could be out of work Oct. 1, if the payroll support is not extended.

While the actual number of layoffs probably won’t be that big, even 20,000 to 40,000 people losing their jobs would likely send shock waves through the national economy. And that’s something majorities in both parties in Congress and the president seem to recognize.

“We absolutely cannot let an entire sector of the economy collapse and that’s exactly what will happen if we do not get this extension done,” says Missouri Congressman Sam Graves, the ranking Republican on the House Transportation Committee. He and others in the GOP agree with their Democratic counterparts that the six months of payroll grants to the airlines under the CARES act succeeded in keeping airline employees working and off of the unemployment rolls.

‘We’re better than that’

Yet another round of funding for the airlines is stalled because it is tied to broader coronavirus relief that the White House and Democrats and Republicans in Congress cannot agree upon.

American Airlines CEO Doug Parker is angry about that.

“I just can’t believe that we may not be able to do the right thing simply because our elected officials can’t come to any kind of compromise agreement,” Parker said at a news conference with labor leaders and other airline CEOs Tuesday. “We’re better than that.”

But the airlines themselves are predicting a long and slow air travel recovery, with demand not beginning to pick up significantly until there are widely available coronavirus vaccines and/or treatments. So some wonder if providing billions more in taxpayer-funded relief to the airlines doesn’t just put off the inevitable, as airlines need to become smaller to match the reduced demand.

“You can’t run an airline that’s a third the size it was and expect to keep all the same people,” says Helane Becker, managing director and a senior airline analyst for the investment bank Cowen.

She predicts that it may take four years for travel demand to return to pre-Covid-19 levels and for the airlines to recover.

“In this country, I think we’ve shifted from flattening the curve to waiting for a cure or a vaccine and that just means the pain is going to be longer,” Becker says.

But with so much uncertainty about when and if there will be an air travel recovery, another round of federal aid may help the airlines adjust to their new normal.

“It gives the industry some breathing room,” Becker says. “It gives them an opportunity to continue to work with their employees to try to shrink the footprint.”

“It gives them a chance to reset,” Becker adds. “And then, hopefully by the next March, April, May time frame, we’re at a point in time where the virus has dissipated enough that people would (begin to) feel more comfortable traveling.”

Legislation to extend the payroll support to the airlines was introduced in the Senate this week, but with Congress and the White House still deadlocked over a broader coronavirus relief package, thousands of airline employees may find themselves out of a job as soon as next Thursday.