She said seven of the 21 licensed tour guides have extensive knowledge of the locations, were proficient in various languages, especially English and are passionate about their line of work.

“The package which will be launched by Kelantan Unity, Culture, Heritage and Tourism Committee chairman, Datuk Mejar (B) Md Anizam Ab Rahman on Sept 15 is expected to be able to generate income for the residents here.

“At the same time, this package also helps tour guides generate income and further boosts the domestic tourism industry which has been slow due to Covid-19,“ she told reporters at the pre-launch event here today.

She said the programme is a joint venture between the state government and Tourism Malaysia (East Coast Region), Kota Bharu Municipal Council, Firefly and Jasa Teratai Holiday as well as Asia Travel & Tours.

Mimi said the Sightseeing Tour Package will be more meaningful as each location will have narrations that will not be experienced if travelling without a tour guide.

“For available packages, the fee is RM80 for adults and RM40 for children between four and 11 years old. However, starting today until Dec 31, we offer a half-price promotion for both,“ she said.

The Sightseeing Tour package starts at 9 am until 12.30 pm from Dataran Muhammadi before going to the traditional cake factory, batik factory, handicraft, the Sitting Buddha statue, ‘serunding’ (meat floss) factory and the Pengkalan Kubur Duty Free shops in Tumpat.

The Saturday Fun package starts at 9 am until 12.30 pm will kick off at Dataran Muhammadi before going to Pengkalan Datu Floating Market, Lighthouse and Pantai Nami, a ride on a kolek fishing boat to the fishing market in Sabak and a visit to the Ar Rahman Mosque in Kampung Pulau Gajah, Sabak famous for its wood carving finishings,“ she said.-Bernama

Wed Sep 16 , 2020
It’s early and yet official: Chloé Zhao’s Nomadland will be a major contender this awards season.As it gained buzz at the Toronto International Film Festival, this tender drama about a widowed wanderer won the Golden Lion, the top prize at the Venice Film Festival. This honor was bestowed on Joker […] 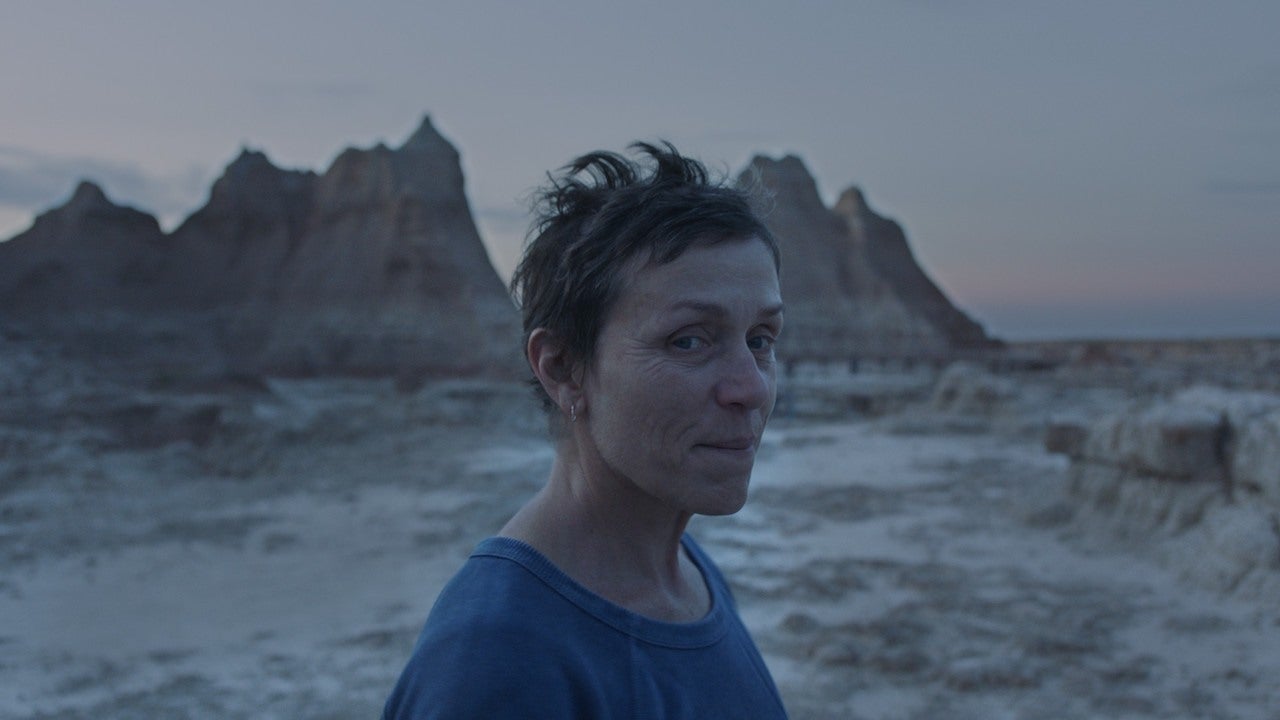