President Donald Trump returned to the White House after three days at Walter Reed. He removed his mask on the steps of the balcony.

The travel industry offered mixed reactions as lawmakers and President Donald Trump failed to pass further relief measures to aid one of the country’s most beleaguered sectors. Thousands of airline workers have been furloughed during the coronavirus pandemic, and four out of 10 hotel workers were unemployed as of the summer.

Trump on Tuesday called an abrupt end to negotiations with Democrats over additional COVID-19 relief, delaying action until after the election despite ominous warnings from his own Federal Reserve chairman about the deteriorating conditions in the economy.

Hours later, Trump appeared to edge back a bit from his call to end negotiations.

“I am ready to sign right now. Are you listening Nancy (Pelosi)?” Trump said in a flurry of tweets Tuesday evening. He also called on Congress to immediately approve $25 billion for airlines and $135 billion the Paycheck Protection Program to help small businesses.

Trade group Airlines for America tweeted it was hopeful given Trump’s later attitude: “We appreciate @realdonaldtrump showing his continued support for U.S. airline employees. We remain hopeful that @potus or Congress will act swiftly to save these jobs. We need action NOW.”

We appreciate @realdonaldtrump showing his continued support for U.S. airline employees. We remain hopeful that @potus or Congress will act swiftly to save these jobs. We need action NOW. #ExtendPSP#SaveAirlineJobshttps://t.co/k5eXxPd5W8

With no new federal stimulus in sight, Southwest Airlines’ chief announced management pay cuts and said he will seek to negotiate concessions from workers to avoid layoffs.

In saying he believes the airline can navigate the crisis without furloughs, CEO Gary Kelly sought Monday to stand apart from rivals. American and United Airlines have warned that 32,000 employees would collectively face layoffs after Congress was unable to come to agreement on a new relief package.

Airlines are scrambling to cut costs after the federal stimulus ran out last week. Congress delivered $50 billion in relief to airlines last spring to offset a severe drop in passenger traffic due to the coronavirus, half of it to pay salaries. Kelly said Southwest’s revenue remains 70% below what it normally would be.

Elsewhere, hotels have seen occupancies dwindle significantly during the pandemic. Despite a climb from catastrophic lows, occupancy stood at only 48.7% in the U.S. the week ending Sept. 26, according to STR data, down 31.5 percentage points from a year ago.

“This is unacceptable and inconceivable with millions of Americans out of work and thousands of small businesses barely hanging on,” Chip Rogers, the president and CEO of the American Hotel & Lodging Association, said in a statement responding to the further stalled talks.

Rogers added: “Millions of jobs and the livelihoods of people who have built their small business for decades are just withering away because our leaders in Washington are prioritizing politics over people. America’s hotel industry is on the brink of collapse.”

“With millions of Americans suffering, it is woefully shortsighted to end relief negotiations,” Dow said in a statement. “New data from Tourism Economics shows that, without immediate aid, 50% of all travel-supported jobs will be lost by December—an additional loss of 1.3 million jobs. As travel supported 11% of all pre-pandemic jobs, it is simply not possible for the U.S. to expect a nationwide economic recovery without meaningful federal relief.”

Check this out: What it’s like to stay at a Hilton, Marriott and Hyatt hotel during the COVID-19 pandemic

Good to know: It’s time to book holiday trips. Is it safe to travel, or is this the year to skip a family get-together? 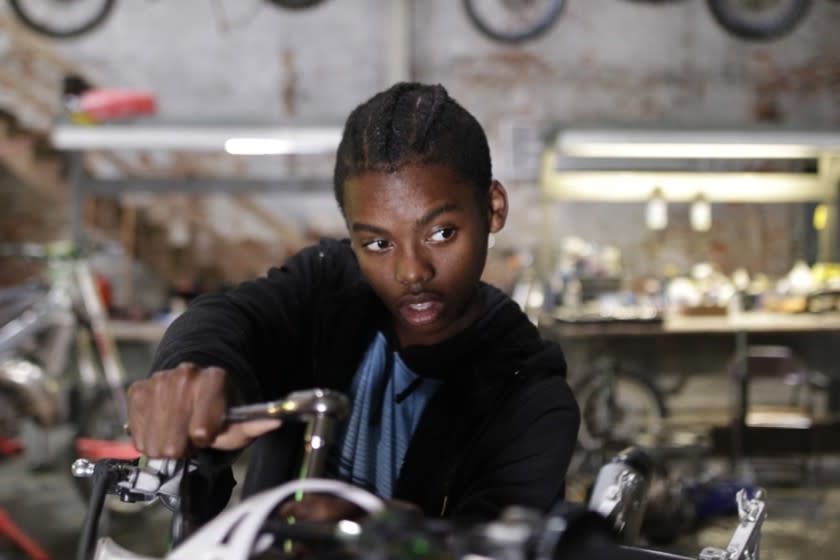